The Yongnuo has announced the new YN650EX-RF Speedlite on-camera flash, which features not only an oval shape but also a built-in ring of LEDs located around the main ledlamp, these LEDs can serve as a modeling light or even a light for shooting video.

Yongnuo says the camera flash is equipped with 24 LEDs, which will add an interesting highlight to the model’s eyes, and the power of the LEDs can be adjusted within 100 values. The Yongnuo company has been producing various LED lamps for a long time, there are even whole lines of lamps, and the creation of such a hybrid device lay on the surface, it is strange that the company had not released such a solution before.

The flash is equipped with a 2.4G radio transmitter, which is compatible with 16-channel Yongnuo radio systems such as RF602 or RF603, offers TTL, manual, multi, or multi-group mixed modes. The TTL function will work up to 1/8000th of a second with Canon cameras, the company says. The recharge time at full power is approximately 2 seconds, for this, the flash must be equipped with four brand new AA batteries.

The Yongnuo YN650EX-RF camera flash is finally available to buy on the Amazon.com website for $139.

Recently, Canon has also introduced the Speedlite EL-1 Flash with an improved continuous shooting number up to 170, built-in radio transmission wireless functionality, a weather-sealing body, a higher guide number of 60m / 197ft at ISO 100 and 200mm flash coverage, priced at $1,099.

He started this blog as a hobby to show his affection for gadgets, but over the time this hobby became professional. And now he is working as a full-time blogger, but in free time he loves watching movies and games. PayPal donation for TechToyReviews will be appreciated.
@ankit4554
Previous Save $30 on LG Tone Free FN7 With Active Noise Cancellation
Next TerraMaster U4-111 Rack Networked Storage Server With 4-Bay and 10GbE Port 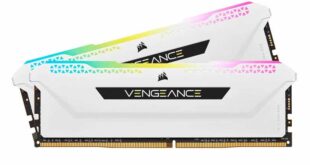 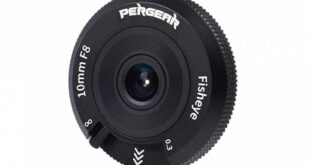