Xiaomi’s Black Shark gaming smartphone is all set to launch internationally soon. The device was first launched in China earlier this year as the Xiaomi’s first gaming smartphone to take on rivals like the Razer Phone. While Razer recently unveiled its second-generation Razer Phone 2 flagship, priced at $799.99 and already available to pre-order on Amazon. 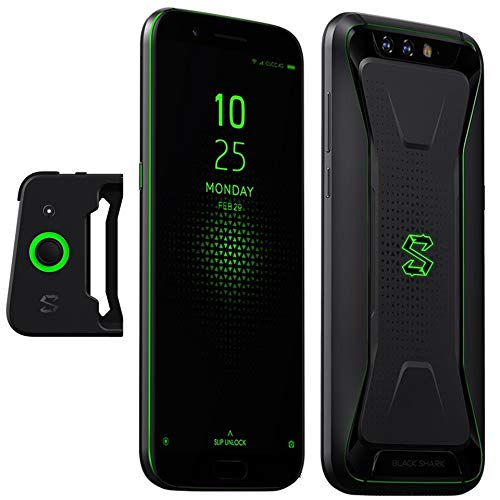 So now, Xiaomi seems ready for a global launch of the Black Shark. Recently, a successor to the Black Shark was certified in China, suggesting that an upgraded variant is coming. Now, a global version of the company’s website has gone live, teasing an upcoming international launch.

The new global Black Shark website displays words such a ‘Sharks Approaching’ and ‘Unleashing Soon’. It does not provide any more details about the global release of Black Shark, but the handset has been already listed on Amazon.com as the International Global Version to step outside of its home market.

The Black Shark price in USA starts at $499.99 for the 6GB RAM with 64GB storage unlocked variant. The handset comes in Black color and will work with most of GSM networks in the US Including AT&T, T-Mobile, MetroPCS, and more.

It features the powerful Qualcomm Snapdragon 845 10nm SoC with maximum speed up to 2.8 GHz. In conjunction with the Adreno 630 GPU, LPDDR4X RAM and UFS 2.1 flash storage, Xiaomi offer the Black Shark in two variants: 6GB RAM and 64GB internal memory, and 8GB RAM and 128GB storage.

It has a 5.99-inch display with FHD+ (2160 x 1080 pixels) resolution, the pixel density of 403dps, and panel has been manufactured in the 18:9 pattern. In addition, it has a Pixelwoks processing technology found in third generation Iris chipset. This provides better performance in viewing videos. 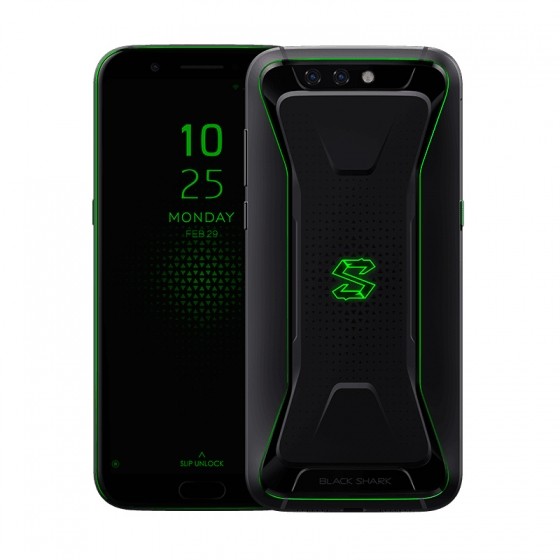 The company also introduced the Gamepad accessory: a gadget that the user attaches to the smartphone and can enhance the mobile gaming experience. It is connected to the device using Bluetooth 4.0 and has an internal battery of 150mAh, which can last up to 3.5 hours, priced at $47.35 on Amazon.

Thanks for reading! If my article helped you, I would be happy if you visit Techtoyreviews again and follow it on Social media. This article contains partner "affiliate" links. Clicking on it will take you to the provider and if you make a purchase, Techtoyreviews will receive a small amount of support.
@Techtoynews
Previous Deals: LG V35 ThinQ Is Now Available With $250 OFF On Amazon
Next Deals: SanDisk Ultra 64GB micro SD Card At Just $12.32