Recently, Vernee is very active in marketing. And its first smartphone Thor has begun presale already. The Vernee Thor price of $119.99 is really a surprise to both its competitors and its users.

As for its flagship Apollo, Vernee has also released some photos of its touch panel. We can see from the above photo that Apollo doesn’t adopt a bezel-free design, but an ultra-thin bezel instead.

Another photo shows that Apollo’s bezel is only 2mm wide. Overall, Apollo sports a great screen-to-body ratio of up to 80%, which is definitely a big selling point to a smartphone with 5.5 inch 2k resolution display. 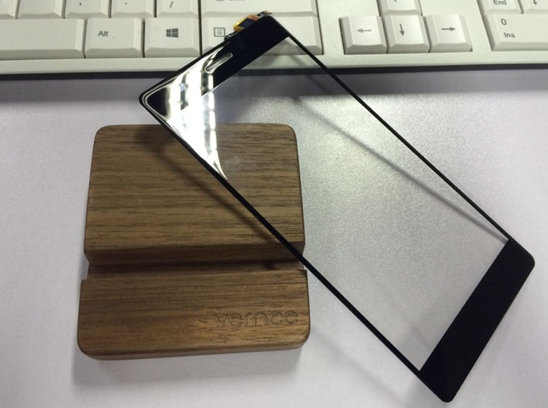 It’s reported that Vernee Apollo may be priced at $399.99, much lower than that of Vivo Xplay 5 and coming Samsung Note 6. And now let’s wait for more surprises Vernee Apollo is going to show.

Let’s recall main highlight specifications of the Apollo, it will feature a 5.5-inch IPS LCD display with 2K resolution, powered by a 1.4 GHz Octa-core Processor that’s fueled by MediaTek Helio X20 (MT6797) Chipset clubbed with Mali-T880 850mhz GPU. It packs in 6GB of RAM and 128GB of native storage. 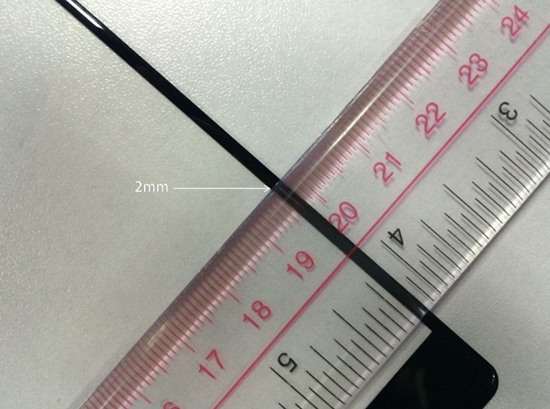 On camera front, the handset flaunts a 21-megapixel SONY IMX230 Sensor on the back with LED flash and 8-megapixel front-facing camera for decent selfie and video chatting. On connectivity front, including 4G LTE, 3G, Wi-Fi 802.11 b/g/n, GPS, A-GPS, Bluetooth 4.1, Micro-USB 2.0 and
Dual SIM.

He is newbie on the Techtoyreviews. An enthusiastic mechanical qualifier who additionally Interested in the latest gadgets and tech. An exceptionally tech savvy who is always discovered reading or writing on technology. In spare time like to peruse books and playing Cricket. PayPal donation for TechToyReviews will be appreciated.
@jigneshdudakiya
Previous IHS: Apple Costs around $160 per units of iPhone SE
Next LG G5 Bundle with LG 360 Cam and VR Headset Available for Pre-order, Priced at $749.99