Venus said: Laowa 15mm F2 the ‘world’s fastest 15mm rectilinear lens for full-frame’ and includes it in its ‘Close-to-Zero Distortion’ series along with the 12mm F2.8 Zero-D. It offers a 72mm filter thread. Claiming another ‘world’s first’ achievement, Venus calls the Laowa 7.5mm F2 the widest F2 rectilinear lens for Micro Four Thirds. Both Venus Lens will be available in the next year, while the pricing is still a mystery.

According to Venus Optics, the biggest highlight of this lens is the World’s Fastest 15mm rectilinear lens for Full Frame cameras. It features a close-to-zero optical distortion, allowing photographers to take landscape or architecture shots with straight lines retained.

Featuring the fastest f/2 aperture ever built with a 15mm lens, the new Full Frame E-mount lens is engineered for professionals to shoot impressive landscape, architecture and primary astro photos with great details.

This is the widest f/2 rectilinear lens ever designed for Micro Four Thirds Cameras. The extreme 110 angle of view, ultra-fast f/2 aperture and featherweight make this lens an ideal option to pair up with drones for aerial photography. 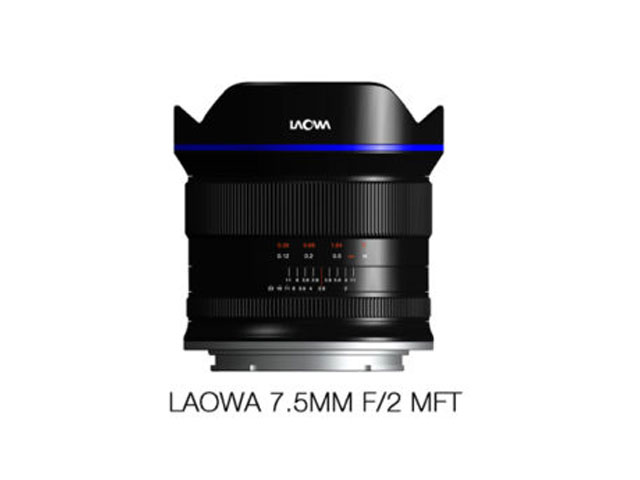 It is an extremely light weight lens, just 170 grams and overall length is only 55mm. These are impressive numbers, and an ideal lens for aerial photography, or landscape photography.

Thanks for reading! If my article helped you, I would be happy if you visit Techtoyreviews again and follow it on Social media. This article contains partner "affiliate" links. Clicking on it will take you to the provider and if you make a purchase, Techtoyreviews will receive a small amount of support.
@Techtoynews
Previous Tokina FiRIN 20mm F2 FE MF for Sony FE Listed Online
Next QCY QY12 Wireless Sports Headphones, IPX4, Magnetic tip, Priced at $30

With the 35mm f0.95, TTArtisan introduced a 35mm fixed focal length with a very high …