Like everyone else we have been anxiously waiting for the UMi TOUCH. Just right at last week we have received the UMi TOUCH. Here are what we did with the camera shootout comparison between UMi TOUCH vs iPhone 6s. 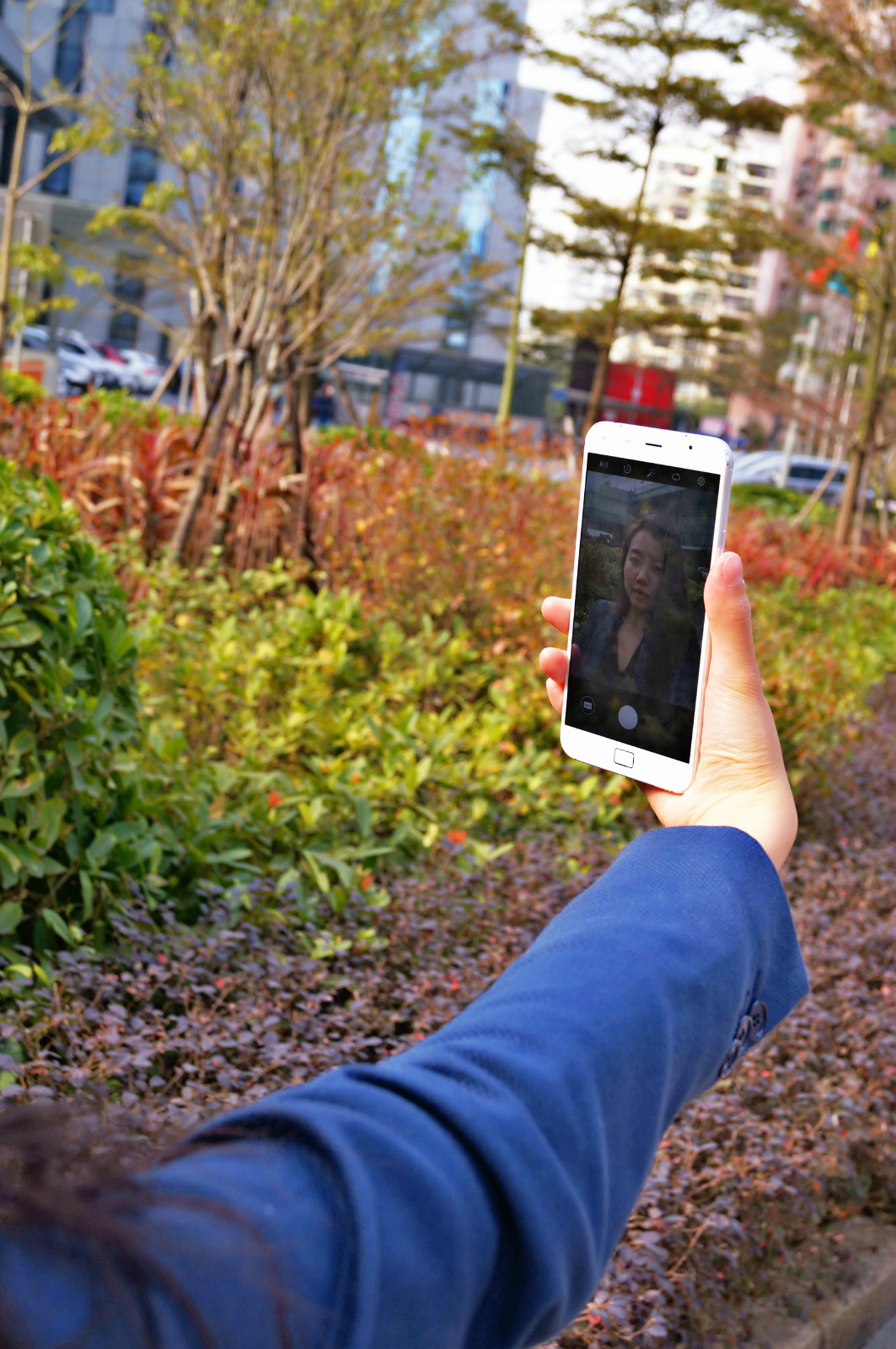 The following photos were all shot within a few seconds of each other in bright sunny conditions. We have some camera samples below, but you can find all UMi TOUCH vs iPhone 6s high quality images here. 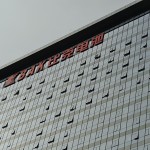 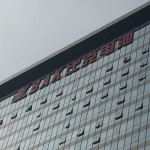 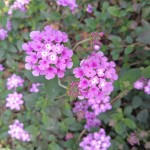 UMi TOUCH is a 5.5inch smartphone, display resolution is 1920 x 1080 441 PPI, LTPS Corning Gorilla Glass 3. It is running Android 6.0 Marshmallow; powered by MediaTek MT6753 chipset with an octa-core chipset running at 1.3GHz (Cortex-A53); 3GB of RAM, allowing you to seamlessly conduct multitasking operations, and 16GB of internal storage, you can upgrade that existing storage thanks to a SIM card slot (up to 64GB).

We believe that many of you are really shocked by the outcome of this camera shootout. I went into this photo challenge believing that each phone would be capable of fairly similar photo quality, but the results speak for themselves. In close look photoshoot, iPhone 6s apparently made the better phones. However when it comes to long-distance zoom-in shoot, UMi TOUCH is surprisingly clear/ clean and bright.

Check out UMi TOUCH Price below:

He is newbie on the Techtoyreviews. An enthusiastic mechanical qualifier who additionally Interested in the latest gadgets and tech. An exceptionally tech savvy who is always discovered reading or writing on technology. In spare time like to peruse books and playing Cricket. PayPal donation for TechToyReviews will be appreciated.
@jigneshdudakiya
Previous 3 High Quality Selfie Camera Smartphone with Front LED Flash
Next Samsung Galaxy Tab A 7.0 2016 Edition with 4000mAh Battery Official