UMi Plus camera samples revealed by the UMi Mobile phone company. In upcoming years, a lot of focusing technologies surfaced in smartphone’s world, like laser focus, infrared and many others. But in order to shoot fast and keep everything on focus, there is only one technology which is currently proving to offer the fastest focusing times in real-life scenarios – the so-called Phase Detection Auto Focus (PDAF).

Samsung Galaxy S5 was the first phone using it. Phase detection is faster and more accurate in focusing object, comparing to the traditional “contrast” detection, especially in low-light scenarios. The Phase Detect sensor is the one that tells the lens to make proper adjustments, while the image is captured by the sensor on the back of the camera.

In poor words, this means that, thanks to the PDAF Technology of the SAMSUNG® S5K3L8 sensor, you are able to take photos at the speed of light, reducing the possibilities of blurred photos.

Umi Cell Phones with a 13-megapixel shooter will be your best companion during everyday’s life: how many times you wanted to capture a moment, but you missed it because you had to pull off the smartphone from the pocket, unlock the screen, start camera app and wait for it to focus? 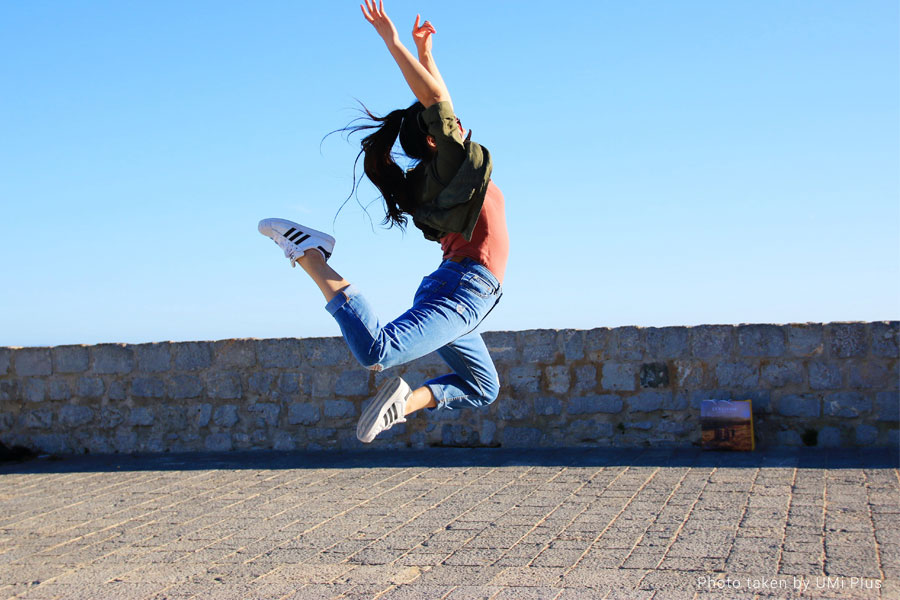 But speed is nothing without the right quality of the pictures, that’s why UMi opted for a 2.0 sensor aperture, 5-element lens, Dual ISP processing and a dual tone LED Flash to help in dark environments.

Here you can see two samples of shoots taken with UMi Plus, two very difficult shoots with moving subjects, almost impossible to get without a fast focusing camera, just judge yourself! Download UMi Plus camera samples from here.

He started this blog as a hobby to show his affection for gadgets, but over the time this hobby became professional. And now he is working as a full-time blogger, but in free time he loves watching movies and games. PayPal donation for TechToyReviews will be appreciated.
@ankit4554
Previous First Inside look of the iPhone 7 Plus is Now Online
Next Tokina FiRIN 20mm F2 FE MF for Sony FE Listed Online 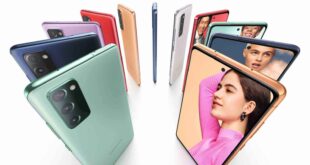 With the Xperia 5 II, Sony is introducing another new premium smartphone. The Sony Xperia …