A very popular computer networking manufacturer TP-LINK is now expanding its Smartphone line up by adding another member in the Neffos series called TP-LINK Neffos Y5 which is basically a slightly upgraded variant of the Neffos Y5L was launched a few months ago. Currently, there is no word on pricing and availability from the company, but the device will be available in Dark Grey and Pearl White color variants.

The TP-LINK Neffos Y5 features a 5.0-inch IPS LCD display with HD (720 x 1280 pixels) resolution that is rated to convey a pixel density of 294ppi. It is powered by a 1.3 GHz quad-core processor that is fueled by Qualcomm Snapdragon 210 (MSM8909AA) chipset paired with Adreno 304 GPU. It has 2GB of RAM and comes with 16GB of internal memory, which can be further expanded up to 32GB with the help of microSD card.

On the camera front, the Neffos Y5 flaunts an 8-megapixel rear autofocus camera with LED flash and it can record FHD 1080p video at 30 frames per second. There is a 2-megapixel front-facing camera for selfies and video calling. The device has a Polycarbonate back cover and four corners with the soft edge design makes it very comfortable to hold. 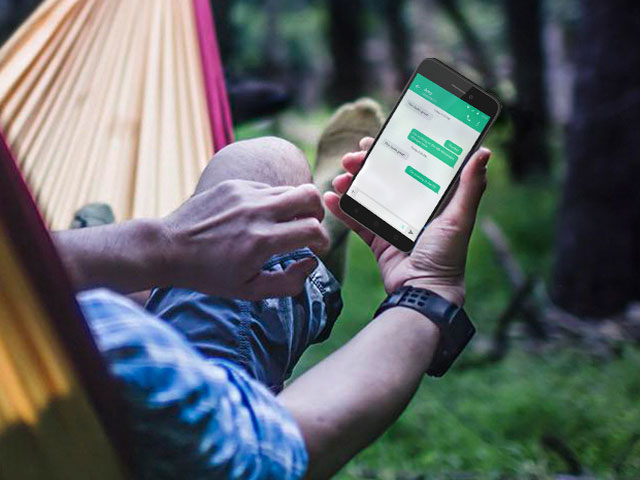 TP-LINK’s second line of mobile devices following the Neffos C5, C5 Max, and C5L smartphones were launched back in February.

Thanks for reading! If my article helped you, I would be happy if you visit Techtoyreviews again and follow it on Social media. This article contains partner "affiliate" links. Clicking on it will take you to the provider and if you make a purchase, Techtoyreviews will receive a small amount of support.
@Techtoynews
Previous Acer Liquid Z6 and Z6 Plus Smartphones ready to hit at IFA 2016
Next Acer Predator 21x is Curved Screen Gaming Laptop with 2 GTX 1080 GPU: IFA 2016