Street of Rage 4: The Historic Sega Will Return | Gameplay Video

Street of Rage is a franchise that should be well known to long-standing gamers: in fact, it contains three fighting games made by Sega between 1992 and 1994 that were able to carve out their own space in video game history. Now the brand returns to relive 24 years after the first chapter available for Sega Megadrive: the fourth episode will take place. 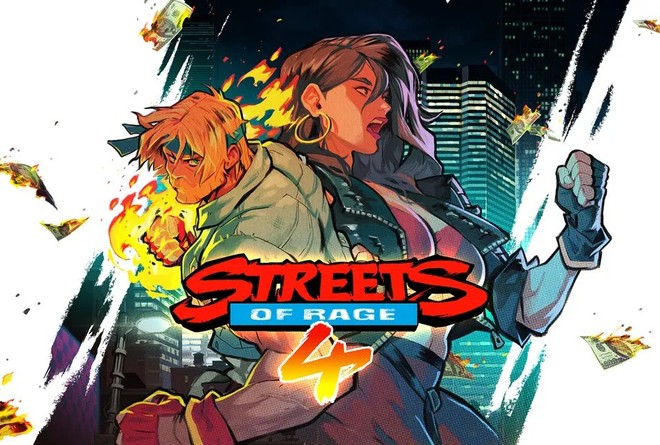 In the official video it is possible to identify two of the historical characters of the saga, Axel Stone, and Blaze Fielding – the third character, Adam Hunter, has not yet been shown. The gameplay is typical of the side scrolls, while the graphics sector seems to exhibit the same approach used by Dotemu with the remake of Wonder Boy III: original sprites and backgrounds have been replaced by hand-made designs.

The Street of Rage 4 release date has not yet been announced; fans will have to be content with the video that shows a few, short, sequences of gameplay.

He started this blog as a hobby to show his affection for gadgets, but over the time this hobby became professional. And now he is working as a full-time blogger, but in free time he loves watching movies and games. PayPal donation for TechToyReviews will be appreciated.
@ankit4554
Previous Archos Access 57 4G Android Go Smartphone With 5.7-inch 18:9 Display Announced
Next Lenovo ThinkPad X1 Extreme to Counter MacBook Pro Specifications at IFA 2018