Along with the Xperia XZ2, the company also announced the Sony Xperia XZ2 Compact smartphone at the MWC 2018 in Barcelona. Sony has embarked on a new road for design, abandoning the sharp straight lines that have accompanied it over the last few years to move on to what is called Ambient Flow Design. 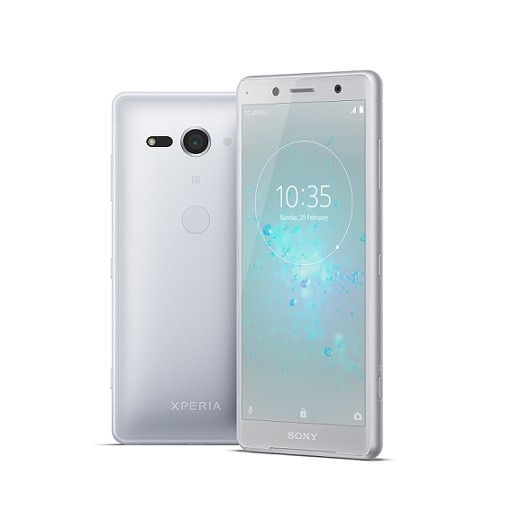 The thickness of the Xperia XZ2 Compact is 135 x 65 x 12.1mm and weighs 168 grams, however, the Japanese company believes that the new design allows you to handle the device more naturally. While moving to the back panel, we find a more traditional anti-scratch polycarbonate panel.

The Sony Xperia XZ2 Compact price is yet to be unveiled, but it will roll out globally starting from March 2018. The handset comes in Black, White Silver, Moss Green and Coral Pink color options.

The handset is powered by an Octa-Core Qualcomm Snapdragon 845 Mobile Platform with Adreno 630 GPU clubbed with 4GB of RAM, and 64GB internal storage, expandable memory up to 400GB via microSD card. It has IP65/68 ratings for dust and water resistance and packs a 2870mAh battery support for fast charging including Qnovo Adaptive Charging and Qualcomm Quick Charge 3.0, missed the wireless charging. 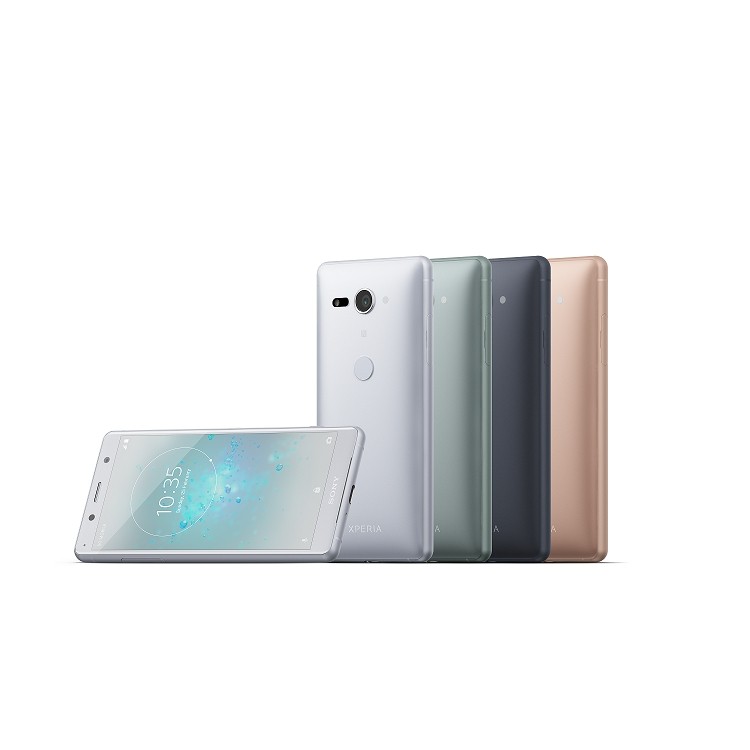 He started this blog as a hobby to show his affection for gadgets, but over the time this hobby became professional. And now he is working as a full-time blogger, but in free time he loves watching movies and games. PayPal donation for TechToyReviews will be appreciated.
@ankit4554
Previous Sony Xperia XZ2 With 5.7-inch Full HD+ HDR display, SD 845 Announced at MWC 2018
Next 2-Pack Wi-Fi enabled Smart Plug With Echo Alexa Support Gets Discounted