Sony has finally announced the Xperia XZ2 smartphone at the MWC 2018 in Barcelona. This time the company changed the design, these changes may be more satisfying, but will also make some traditional fans feel a bit disappointed. The new design is called Ambient Flow, according to Sony, they try to balance the design of the device, the ease of use and especially the feeling of use, the same design of the device outside as well as the internal user interface. 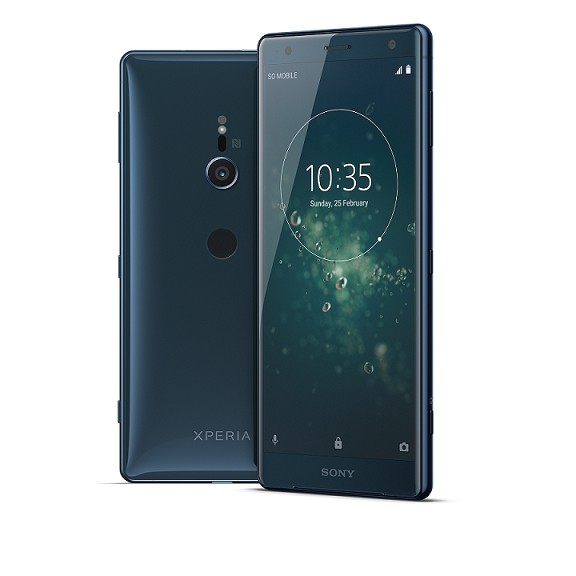 The Sony Xperia XZ2 price is yet to be unveiled, but it will roll out worldwide starting from March 2018. The handset comes in Liquid Black, Liquid Silver, Deep Green and Ash Pink color options.

The handset is powered by an Octa-Core Qualcomm Snapdragon 845 Mobile Platform with Adreno 630 GPU clubbed with 4GB of RAM, and 64GB internal storage, expandable memory up to 400GB via microSD card. It has IP65/68 ratings for dust and water resistance and packs a 3180mAh battery with support for fast charging and also has wireless charging including Qnovo Adaptive Charging technology, Qualcomm Quick Charge 3.0, and Qi Wireless charging. 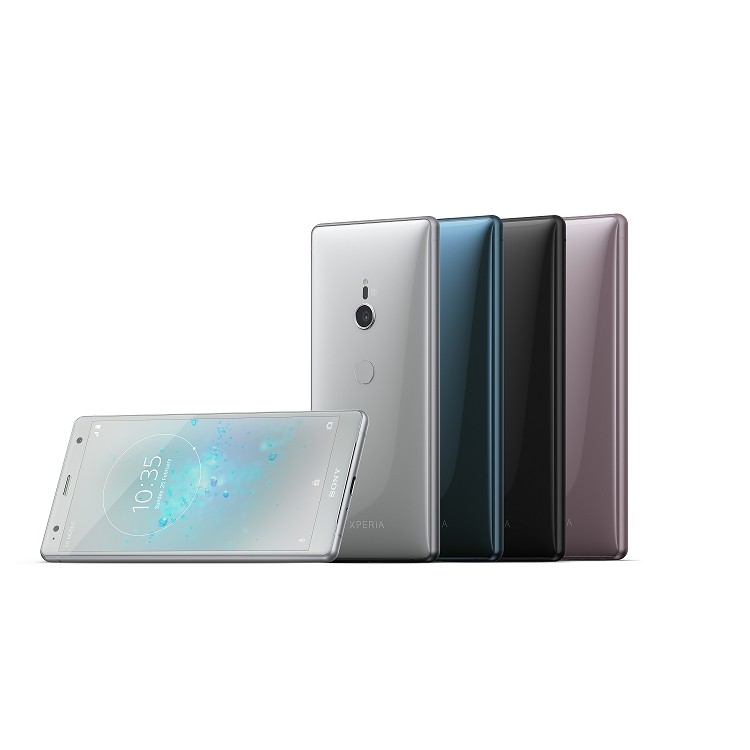 He is newbie on the Techtoyreviews. An enthusiastic mechanical qualifier who additionally Interested in the latest gadgets and tech. An exceptionally tech savvy who is always discovered reading or writing on technology. In spare time like to peruse books and playing Cricket. PayPal donation for TechToyReviews will be appreciated.
@jigneshdudakiya
Previous ZTE Temp Go With Android Go Official at MWC 2018: Price and Specifications
Next Sony Xperia XZ2 Compact With 5.0-inch Full HD+ HDR display, SD 845 Launched at MWC 2018