Sony has started the rollout of the latest Android 8.0 Oreo software for the Xperia X and Xperia X Compact smartphones. The new update, already available via OTA for some European users, has a weight of about 1.2GB and brings the devices of the Japanese house to the Android Oreo operating system. 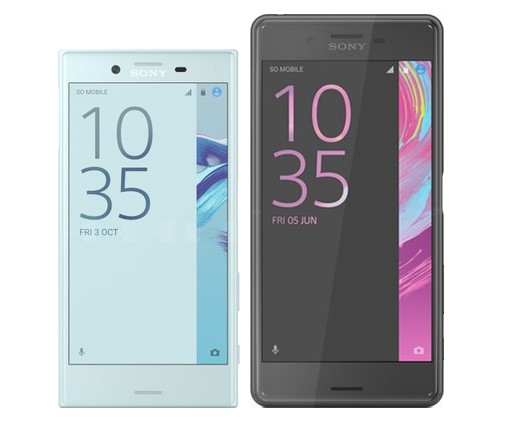 Among the main new features of the new build, identifiable with version 34.4.A.0.364, we highlight those of the Android 8.0 distribution including:

Sony Xperia X and Xperia X Compact Android Oreo update will gradually release to everyone. You can also check manually for updates, go to Settings > About device > System update. 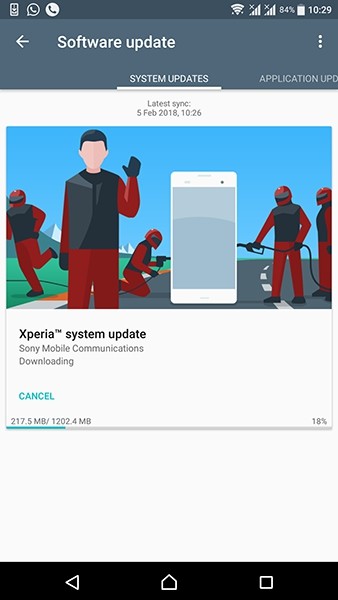 Please note that Xperia X Compact was announced during IFA 2016 and features a 4.6-inch HD display, Qualcomm Snapdragon 650 SoC with 3GB of RAM and 32GB of expandable internal storage, a 2700mAh battery with Qualcomm’s Quick Charge technology, a USB Type-C and finally an 8MP front camera and a 23MP main camera.

He is newbie on the Techtoyreviews. An enthusiastic mechanical qualifier who additionally Interested in the latest gadgets and tech. An exceptionally tech savvy who is always discovered reading or writing on technology. In spare time like to peruse books and playing Cricket. PayPal donation for TechToyReviews will be appreciated.
@jigneshdudakiya
Previous Nokia 7 Plus Specifications: Snapdragon 660, Dual Cam Zeiss and More
Next HTC Desire 12 Will be Next Budget device with 5.5-inch 18:9 Display

With the Xperia 5 II, Sony is introducing another new premium smartphone. The Sony Xperia …