Sony continues to upgrade its C line with Sony Xperia C4 Dual, 5.5 inch full HD device with the 5-megapixel front camera with Flash to take sharp selfie, besides sound and image remains the strength of the Sony. 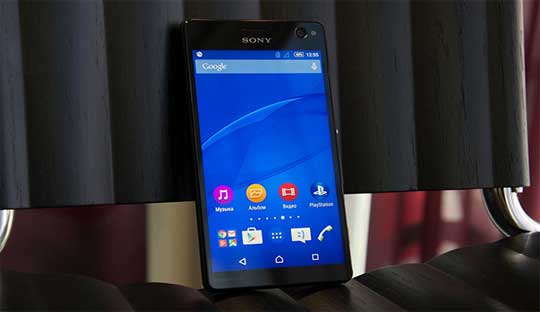 In early May, Sony unveiled a smartphone called Xperia C4, which was a direct continuation of Xperia C3 with an outstanding front camera and many other advanced features, which are usually equipped with basic camera smartphones. Compared with its predecessor in the Xperia C4 been seriously improved performance and changed the style – Xperia C4 is easily recognized among dozens of other smartphones. We are here to share with you the Sony Xperia C4 Review, specifications and price below:

The screen takes 72% of the total front surface and offset downwards relative to the center, the upper frame is slightly larger than the lower. To some it may seem extravagant, it’s become much more recognizable among many other devices, and it is much easier to control with one hand. 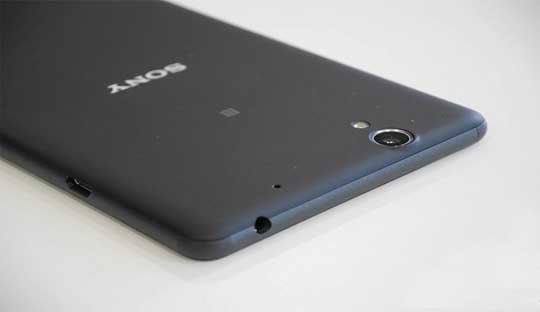 The smartphone is very comfortable to hold in your hand. The rear surface is made of a rough plastic, similar to that used in the Sony Xperia Z3 Compact Tablet. This device does not slip out of your hands, which is important when using one hand.

It has a recognizable style, metal power button is located between the side flap, under which there are slots for SIM-cards and memory cards, and volume control buttons.

The Sony Xperia C4 with a same 5.5 inch display, however, it was upgraded with a resolution of Full HD (1920×1080 pixels) and uses advanced Mobile technology BRAVIA Engine 2 is optimized for mobile devices, delivering natural images with high quality and sharp detail. 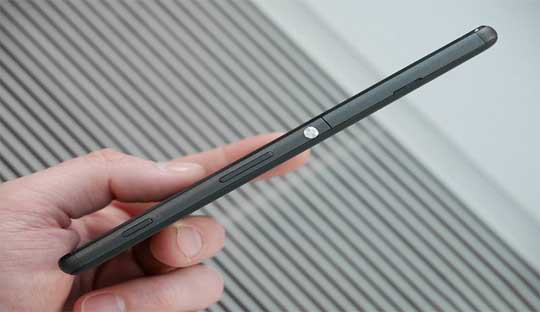 The display also features IPS technology – all together, it provides good wide viewing angles, vivid colors and good color reproduction. At this price, the screen is too impressive, well suited to the needs of entertainment, wide screen helps you work comfortably and better for the eyes.

Camera is exactly what Sony Xperia C4 can be proud, Sony equips its front camera with a 5-megapixel resolution further support flashlight, Exmor R Sensor from Sony, photo editing applications for the professional touch. Along with physical camera shutter button for instant photography. 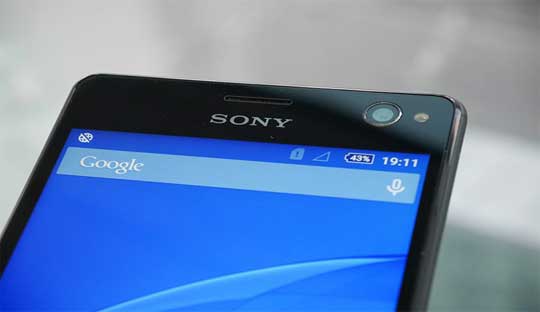 The camera application has received several improvements. The Superior Auto Mode, which adjusts the operation of the camera to get the best photos in various conditions, 28 different shooting scenarios. SteadyShot Mode with image stabilization to avoid shake and motion blur.

The main camera of the smartphone uses a matrix Exmor RS 13 megapixel sensor with autofocus. The camera was shifted to the upper edge of the smartphone, and below the flashlight to click high quality pictures in low light conditions. Generally Xperia C4 became perfect example that Sony aims to neutralize the difference between the front and rear camera of smartphones. 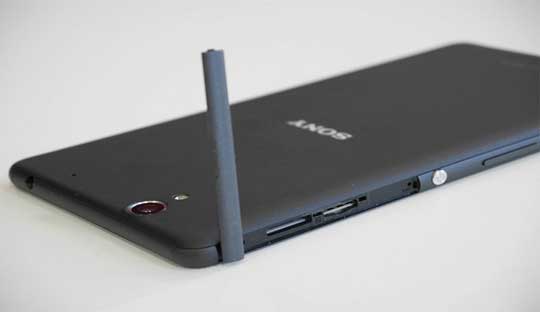 The Sony Xperia C4 also comes with a 3D Surround Sound, Clear Audio +, Clear Bass very similar to the premium product and that made it good sound quality, meet the high-level entertainment needs and it makes a difference compared to many other company’s products.

This smartphone with high quality screen, camera and 2GB RAM with external memory makes it more attractive. This is an appropriate entertainment device with a big screen, Android 5.0 operating system and 64-bit Octa-core processor, more specifically, the ability to capture high quality images with both cameras. Check out Sony Xperia C4 Specs below:

He started this blog as a hobby to show his affection for gadgets, but over the time this hobby became professional. And now he is working as a full-time blogger, but in free time he loves watching movies and games. PayPal donation for TechToyReviews will be appreciated.
@https://twitter.com/Techtoynews
Previous Leica Q Typ 116 with a 24MP full-frame sensor Launched
Next Doogee Nova Y100X with 5-inch HD display Leak 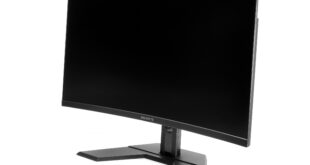