The Sony SRS-RA5000 and SRS-RA3000 360 Reality Audio Bluetooth wireless speakers were first introduced at CES 2021 are now available to buy online. They offer room-filling sound thanks to 360 Reality Audio and Immersive Audio.

At the beginning of the year, Sony used the CES to present its two new Bluetooth wireless speakers, the SRS-RA3000 and SRS-RA5000. The two wireless Bluetooth speaker models have now arrived in online stores.

The smaller SRS-RA3000 is available there for $299.99 in black and gray, and it can be pre-ordered through the Bhphotovideo.com and Amazon.com online stores.

The larger SRS-RA5000 costs around $699.99 on the Bhphotovideo.com online store. It is only available in a black color variant. Both Bluetooth Wireless Speakers will be available from March 29th, 2021.

Both Sony audio speakers are designed to play 360 Reality Audio. In conjunction with immersive audio enhancement technologies, they are intended to provide room-filling sound that is distributed both vertically and horizontally in the room.

A diffuser and a passive radiator are used for this in the small SRS-RA3000. In addition, the tweeter generates sound waves that overlap and rise like waves. The larger and more expensive SRS-RA5000, on the other hand, is equipped with three speakers pointing upwards and three side speakers as well as a woofer to distribute the sound in the room – similar to e.g. B. also the Echo Studio. It is also designed for the reproduction of high-resolution audio. During playback, the two speakers analyze each track and automatically adjust the volume in order to achieve a constant level.

Players can be connected directly to the speakers via Bluetooth. Wi-Fi, Spotify Connect, and Chromecast built-in are also on board to enable access for various streaming services. The Sony SRS-RA5000 and SRS-RA3000 are also compatible with Amazon Alexa and the Google Assistant. You haven’t implanted the voice assistants directly, but you can connect them via the apps and then control them by voice. For this, however, another device such as an Echo or the corresponding app is necessary in order to take the voice commands. If you own a Sony Bravia TV, you can also use the two new speakers to raise the TV sound to a higher level.

Thanks for reading! If my article helped you, I would be happy if you visit Techtoyreviews again and follow it on Social media. This article contains partner "affiliate" links. Clicking on it will take you to the provider and if you make a purchase, Techtoyreviews will receive a small amount of support.
@Techtoynews
Previous Samsung Galaxy A72 Quick Review: Modern Design, Good Performance, and Excellent Quad Camera
Next AmazFit T-Rex Pro Rugged GPS Smartwatch with 18 days Battery life 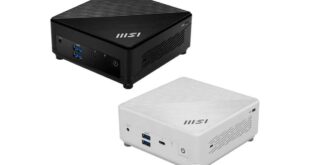 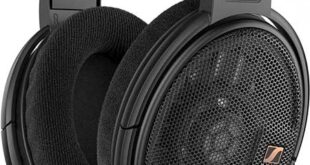 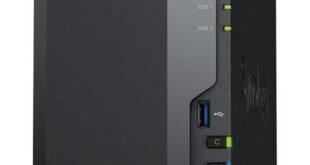