Sony has unveiled a new camera in its Cyber Shot line up as after the recent launch of the HX80 compact camera earlier this month, the company has now Sony Cyber-shot DSC-RX10 III super-zoom camera, which brings extended zoom capability to the RX series. 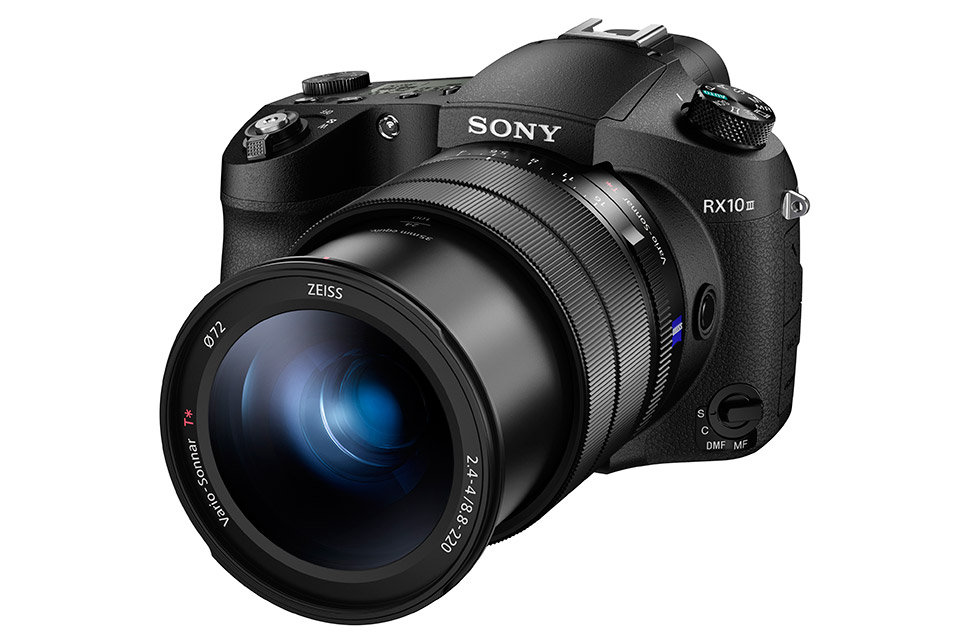 The most notable change in the new version is that it comes with the new Zeiss Vario-Sonnar T Lens spans a 24-600mm equivalent focal length range, wide aperture f/2.4-4, extended performance from wide-angle to super telephoto. Besides recording algorithm is full pixel readout, without pixel binning, in order to avoid the occurrence of moire and jaggies. 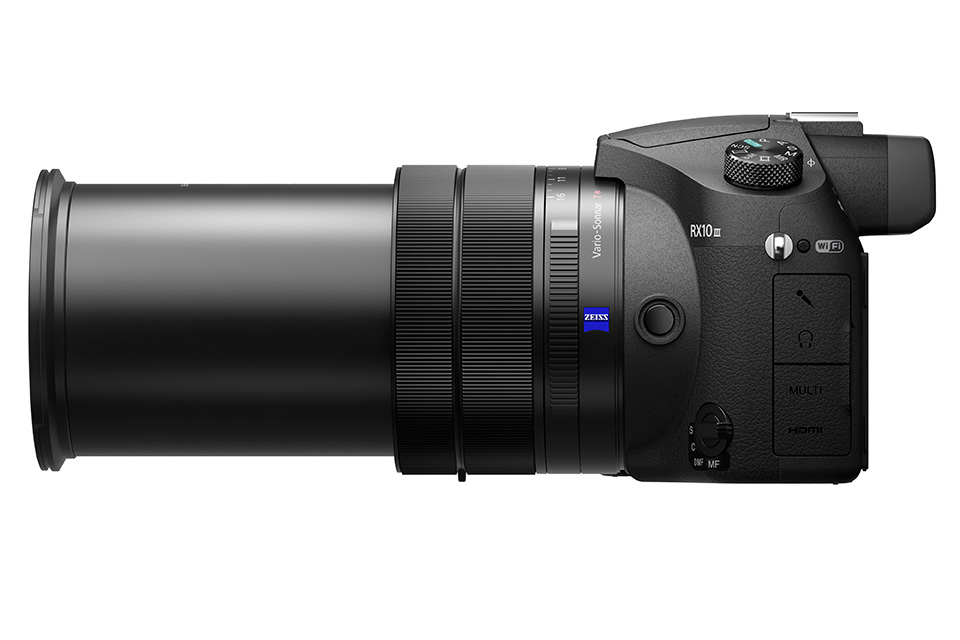 The Sony Cyber-shot RX10 III features a 20.1-megapixel stacked CMOS sensor and is powered by Sony’s Bionz X image processor. Sensor also incorporates a dedicated DRAM chip to enhance 4K image processing speeds, high shutter speed up to 1/32,000 sec., and fast continuous shooting up to 14 fps. The BIONZ X image sensor to realize a high degree of image clarity with reduced noise levels to support working in a wide array of environments with sensitivities up to ISO 12800. The AF system on RX10 III is similar as RX10 II also with the ability to achieve precise focus in as little as 0.09 seconds by a supersonic motor, the smart Optical SteadyShot image stabilization while shooting.

Sony RX10 III also inherits the ability to shoot UHD 4K as well as high-speed recording in Full HD 1080p at 120 fps. Custom Picture Profile, S-Log2 Gamma with up to 1300% dynamic range. Utilities for filming as layouts in a variety of frame rates and Dual Rec mode when shooting at 17MP. 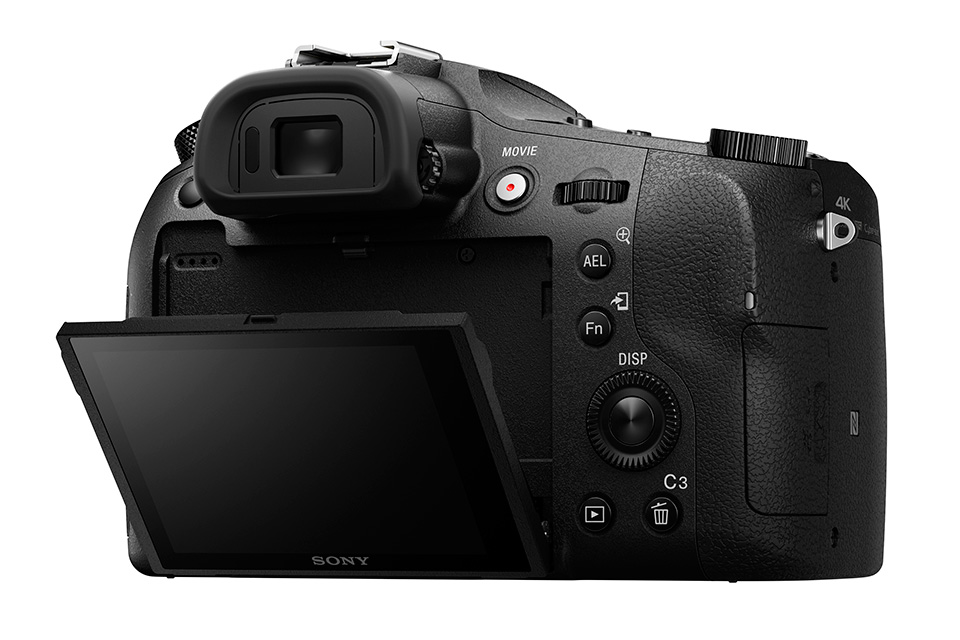 Sony Cyber-shot DSC-RX10 III priced at $1,498, listed on BHPhoto store will put this camera on sale today on 31st March, as per listing. The launch of Sony RX10 III shows that buyers are looking for the advanced camera with new video features, where the camera like FDR-AX100 still has no update.

He is newbie on the Techtoyreviews. An enthusiastic mechanical qualifier who additionally Interested in the latest gadgets and tech. An exceptionally tech savvy who is always discovered reading or writing on technology. In spare time like to peruse books and playing Cricket. PayPal donation for TechToyReviews will be appreciated.
@jigneshdudakiya
Previous Micromax Canvas Spark 3 Price in India, Specifications and Availability
Next Logitech G900 Chaos Spectrum Gaming Mouse with Lag-free Wireless Connection, Priced $149.99 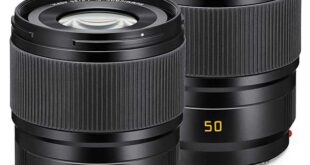 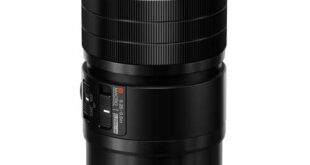