Sony has officially announced the PlayStation 4 Pro, the latest generation gaming console. Previously, the new PS4 console 2016 model is known as “Neo” and it comes with upgraded hardware with a faster processor, better graphics quality, and also supports 4K gaming. Sony PlayStation 4 Pro price is $399 and can be pre-ordered via Amazon.com and expected to be sold in November 10th, 2016. 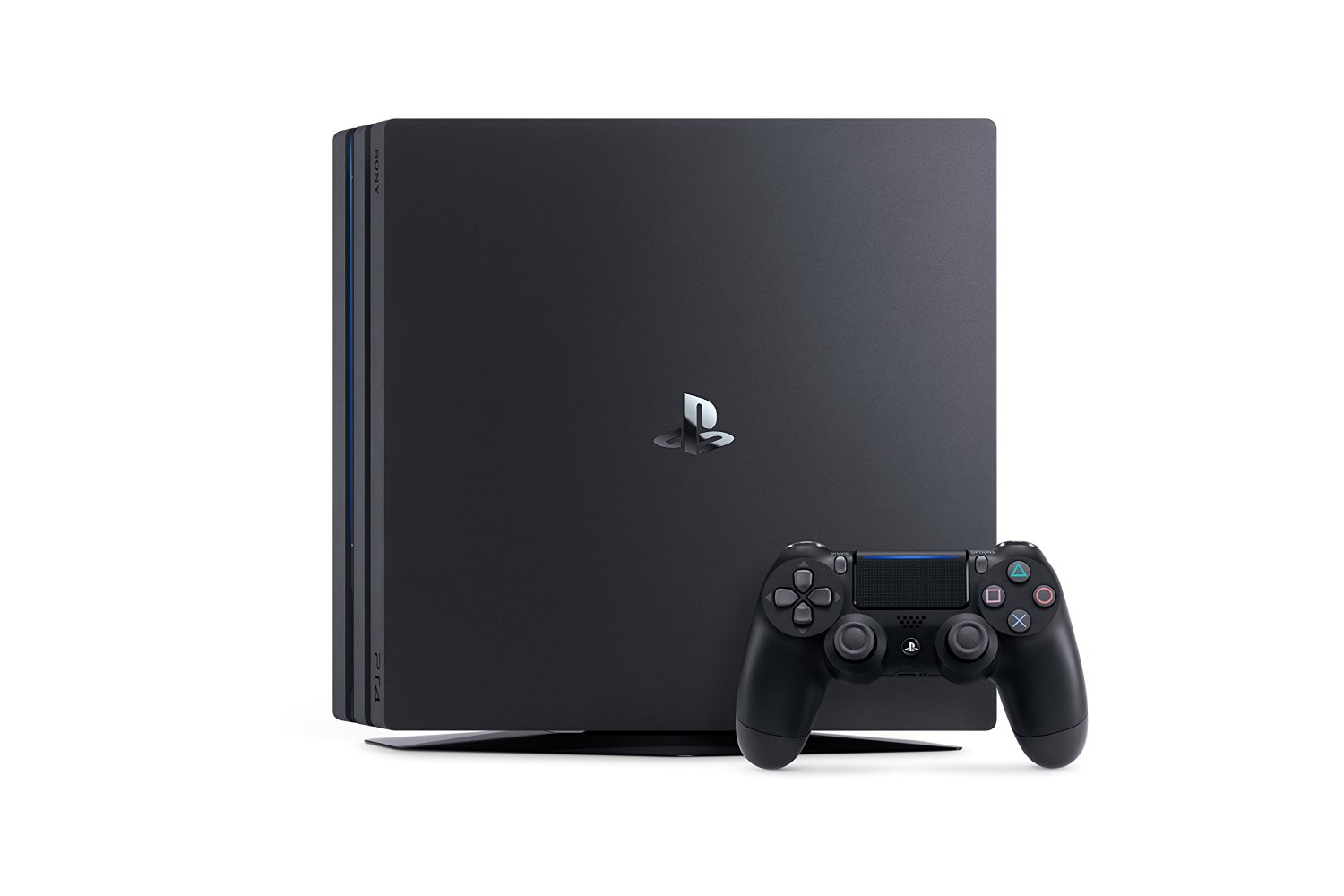 PS4 Pro will still be sold alongside the base PS4 instead of replacing it, and new games will still be playable on the older hardware. Newly introduced PS4 Pro is now fully dedicated to 4K and HDR gaming, thanks to the support of a new upgraded GPU. Sony has also increased the CPU clock speed of the new device, which helps it operate faster. In addition, the product is also equipped with a 1TB hard drive, but PS4 Pro Gaming Controllers is still DualShock 4.

Commenting on the launch, Mark Cerny, the chief architect for the PS4, said: “PS4 Pro is not intended to blur the line between console generations, Instead, the vision is to take the PS4 experience to extraordinary new levels.”

On stage at the opening ceremony, Cerny also demonstrated the real 4K gaming video samples like Spider-Man and Deus Ex: Mankind Divided, not just 4K video running through the PS4 Pro. In addition, he also said that the PS4 Pro was able to pull new detail out of the scenes from these games, even though they were developed for the original PS4. But he went on to say that select PS4 games will have improved graphics to take full advantage of the the PS4 Pro. Titles like Call of Duty: Infinite Warfare and Modern Warfare: Remastered will be able to support PS4 Pro’s extra capabilities out of the box on day one, while Battlefield 1 and FIFA 16 will be supported later this year, and Mass Effect: Andromeda gaining support next year.

PS4 Pro will also improve the PlayStation VR experience, according to Cerny. The developers in the future may increase the vitality of the scenes, increasing the frame rate and more. Netflix and YouTube are also developing applications for PS4 Pro.

Sony admitted that not everyone would wish to upgrade to PS4 Pro, and hence it’s bringing HDR capability to the existing market of 40 million PS4 owners, to be available via a firmware update next week. And should you decide to upgrade and fork down money on the PS4 Pro, part of your existing game library will work the new console in what Sony termed “forward compatibility”. 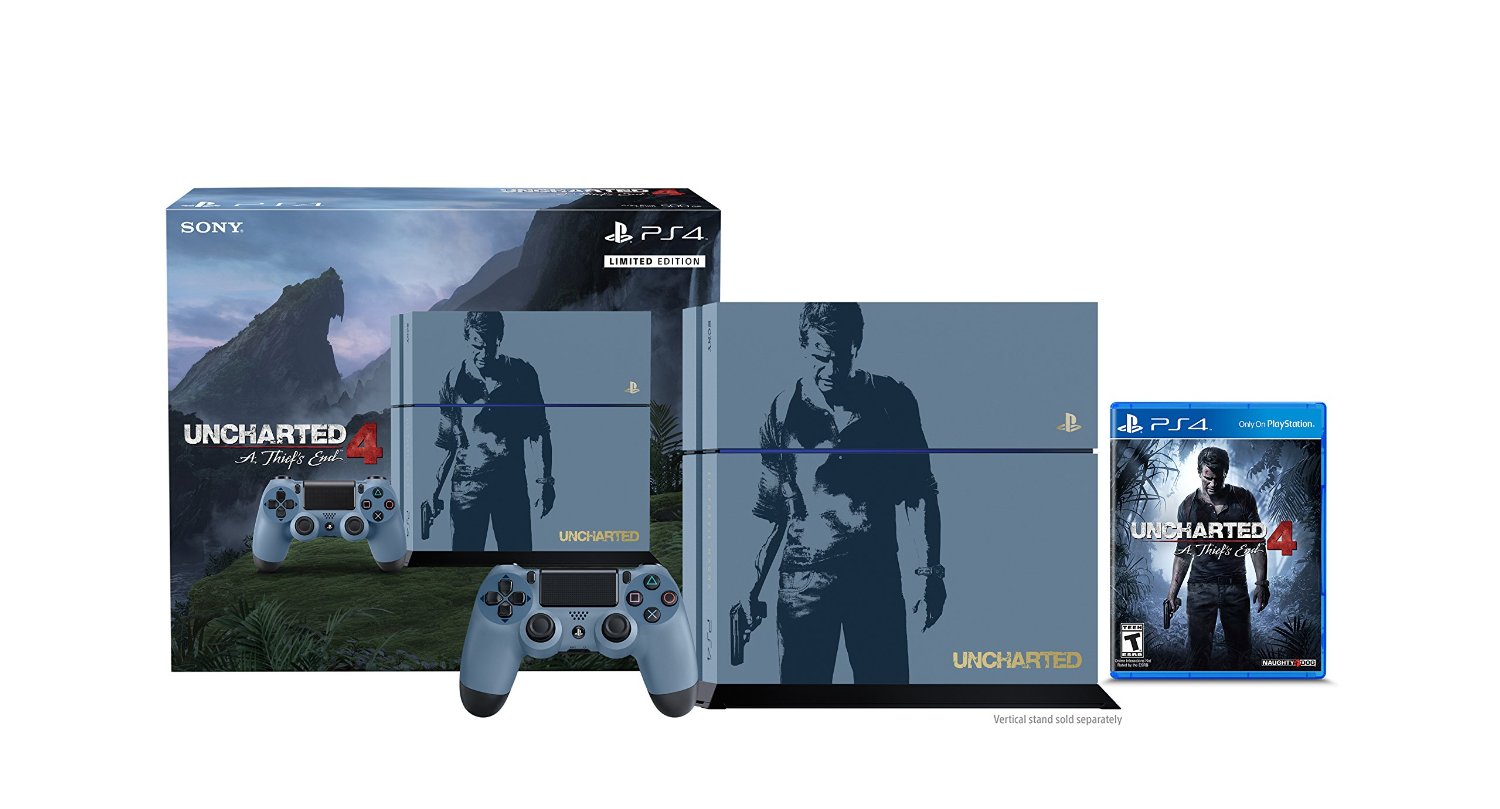 Along with the PS4 Pro, at the event in New York, Sony also unveiled a slimmer version of the PlayStation 4, priced at $299 and will be available from September 15th almost in every market.

This new device has almost similar functions as the PS4. New PS4 Slim will be sold with a new DualShock 4 controller, but no too much difference. PS4 Slim can be seen as a variant like “old wine in new bottles” of the PS4 has launched nearly three years. Recently launched rivals Microsoft Xbox one S could give a tough competition in every segment such as high-end gaming, compact and modern design.

He is newbie on the Techtoyreviews. An enthusiastic mechanical qualifier who additionally Interested in the latest gadgets and tech. An exceptionally tech savvy who is always discovered reading or writing on technology. In spare time like to peruse books and playing Cricket. PayPal donation for TechToyReviews will be appreciated.
@jigneshdudakiya
Previous iPhone 7, iPhone 7 Plus Price in USA via Third Party listing Revealed
Next Apple AirPods: True Wireless Headphones with W1 chip, Priced at $159