High dynamic range (HDR), reproduces a greater dynamic range of luminosity or brightness levels, bringing greater contrast to the screen which is the features that the company is currently focused. The HDR is increased contrast reveals the subtle nuances of the image, from detailed blacks and shadows to the brightest whites and colours. 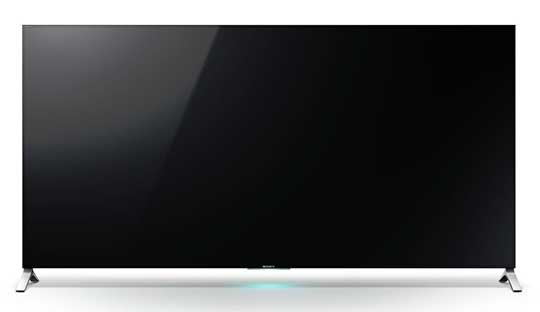 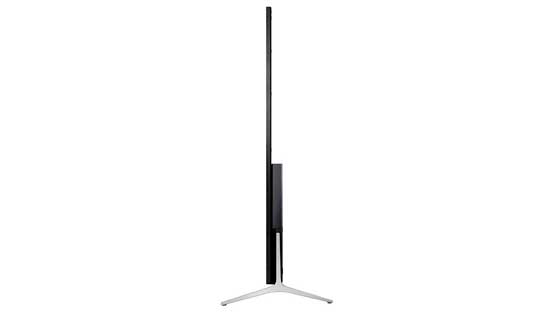 Thanks for reading! If my article helped you, I would be happy if you visit Techtoyreviews again and follow it on Social media. This article contains partner "affiliate" links. Clicking on it will take you to the provider and if you make a purchase, Techtoyreviews will receive a small amount of support.
@Techtoynews
Previous Gionee S5.1 Pro with 13MP Camera and 5.35mm Thickness Launched
Next Acer and Lenovo introduced two new Chromebook at IFA 2015 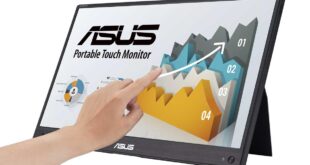