Sony has unveiled an a7 III full-frame mirrorless camera for its predecessor, which has been around for nearly 4 years. This is Sony’s flagship camera aimed at reaching out to full-frame cameras. Not only does the BSI-CMOS sensor, the a7 III also offers 693-point focal length similar to the a9, plus the 10-fps shooting capability like the a7R III. 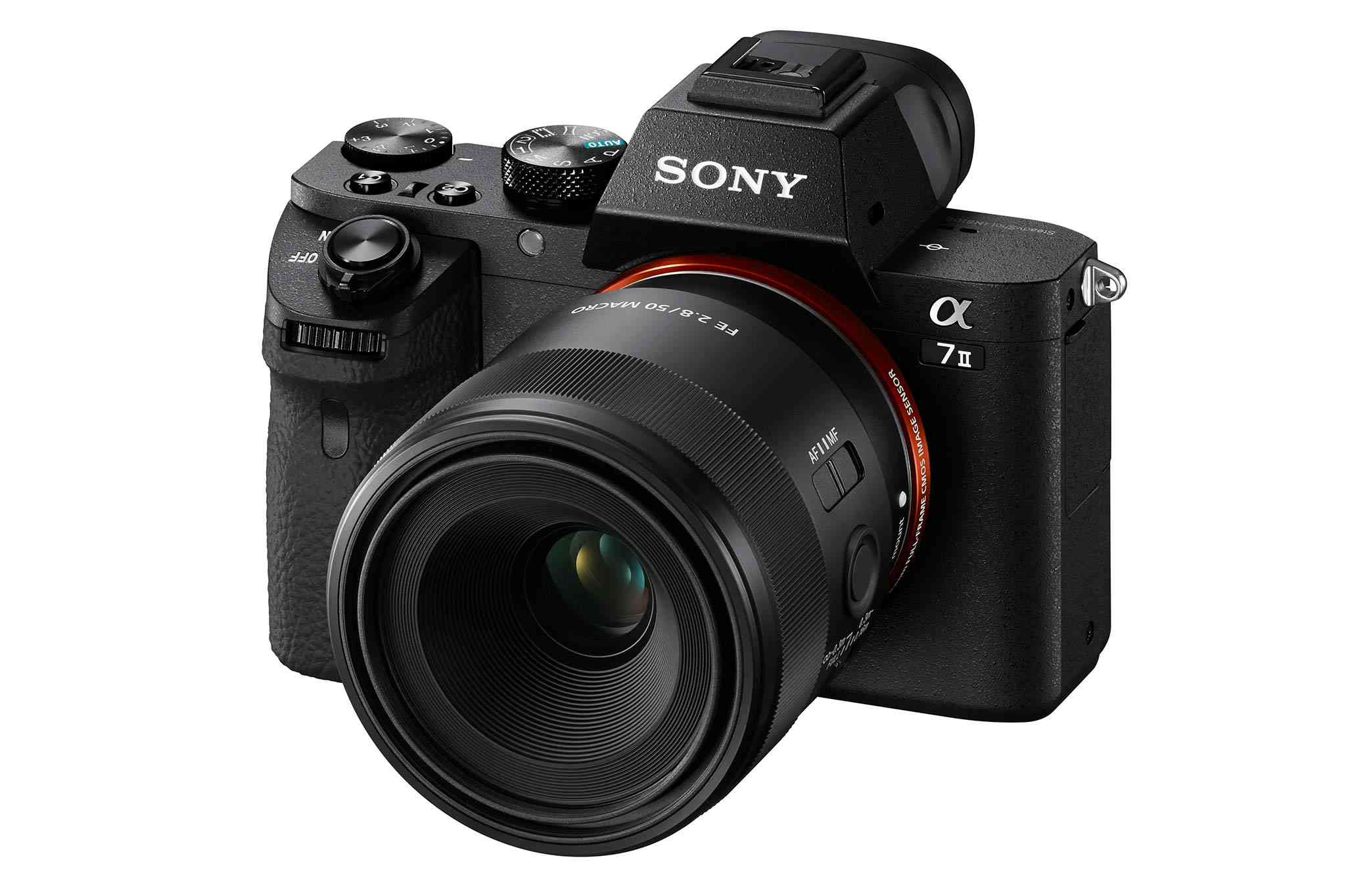 The use of the Exmor R sensor (BSI-CMOS) on the a7 series shows that Sony wants to bring superior image quality to the lineup that they call the most basic. Sony’s all-new 24.2 MP sensor, the BIONZ X image processor combined with Front End LSI’ pre-processor that enabled many of the feature and speed improvements in the a7R III.

The useful ISO extends to 51,200 over the previous generation and can be up to 204,800, the dynamic range up to 15-stop. Instead of using only the 397-point AF system of the a7R III, Sony has decided to use a 693-point AF system with 93% coverage of the frame, including 425 focus-points, more accurate. As such, the 4D FOCUS has been adopted by Sony for the lowest priced a7 series.

Sony has also introduced interactive features on the touch screen like its recent models, including the a6500, a9 or a7R III. Of course, the difference from the more advanced a7 line lies in the screen resolution of only 921k pixels. Control system inherits completely from a7R III, including the eight-way joystick.

Sony a7 III upgraded to a 4K (3840 x 1260 pixels) video capability expected from the Mark II generation, supporting the standard 4K HDR Hybrid Log-Gamma and many profile picture options when shooting like S-Log2, S-Log3. It also supports Full HD 120fps video at 100 Mbps. Based on the a7R III’s body, the Sony a7 III is also equipped with two memory card slots, one of which supports a standard UHS-II SD slot for up to 300 MBytes / sec read and write speeds. Z-pin (NP-FZ100), 3.1 Gb (5 Gbps) USB-C communication that supports high-speed data transfer and battery charging. 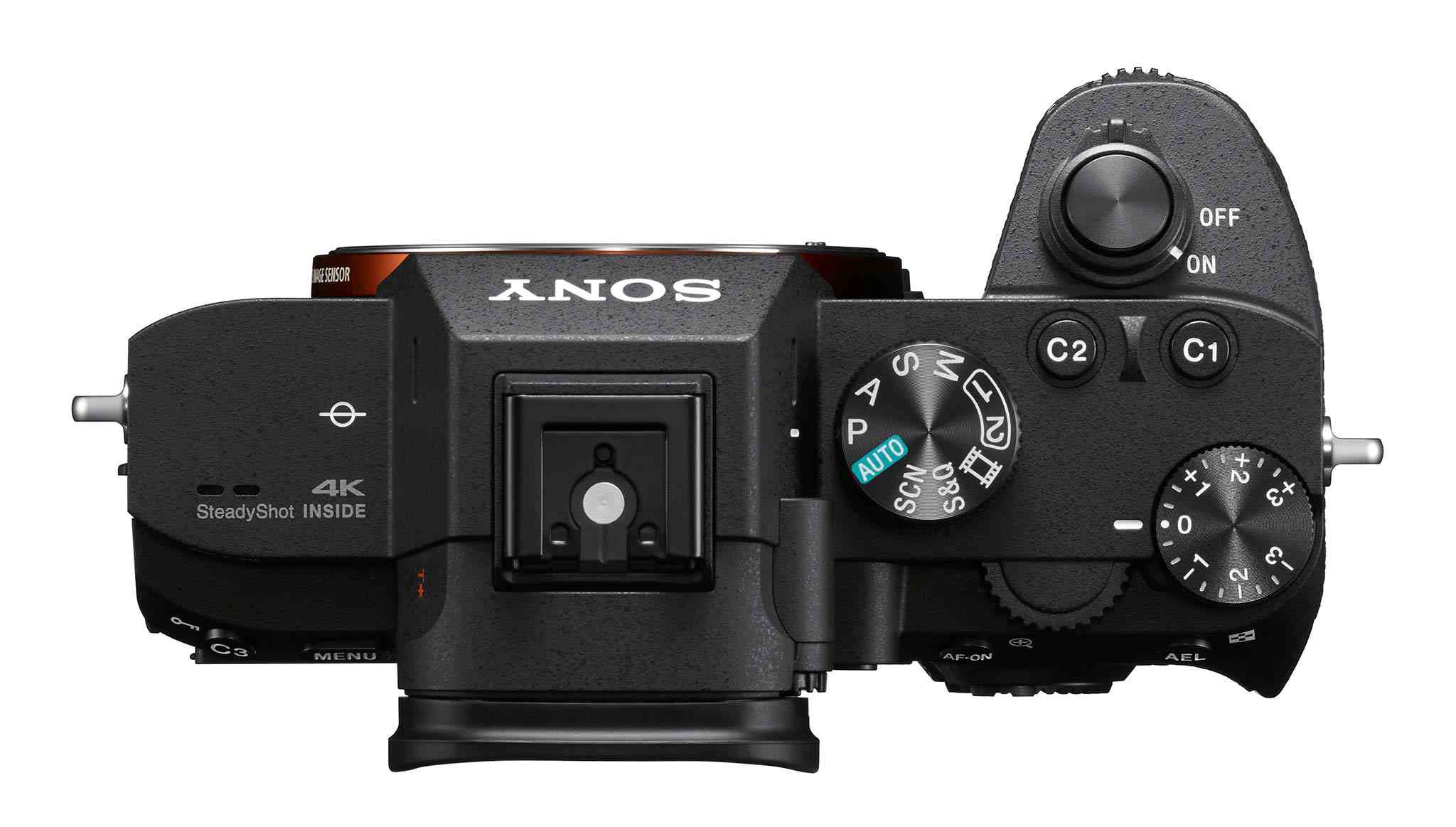 He started this blog as a hobby to show his affection for gadgets, but over the time this hobby became professional. And now he is working as a full-time blogger, but in free time he loves watching movies and games. PayPal donation for TechToyReviews will be appreciated.
@ankit4554
Previous Lenovo Yoga 730 and Yoga 530 aka Flex 14 2-in-1 Laptops With Alexa Announced at MWC 2018
Next Sony SBH90C Bluetooth Headset With aptX HD, Hi-Res Audio, USB-C Announced at MWC 2018 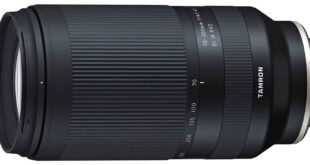 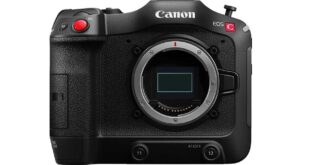 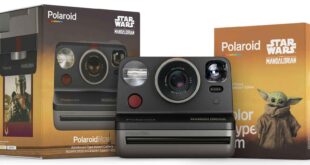 On September 21, Polaroid is launching an exclusive i-Type camera and an instant film in …