Sonic Mania Plus: Blue Hedgehog Back on PC, Xbox One, PS4, and Switch from July 17th

The blue hedgehog is coming back to Xbox One, PlayStation 4, Switch and PC: SEGA has announced that the Sonic Mania Plus will be available from July 17th. The title will re-propose what was offered in the well-known Sonic Mania, released last year, but with the addition of new levels, characters and an unprecedented encore mode, all included in an unmissable physical edition. 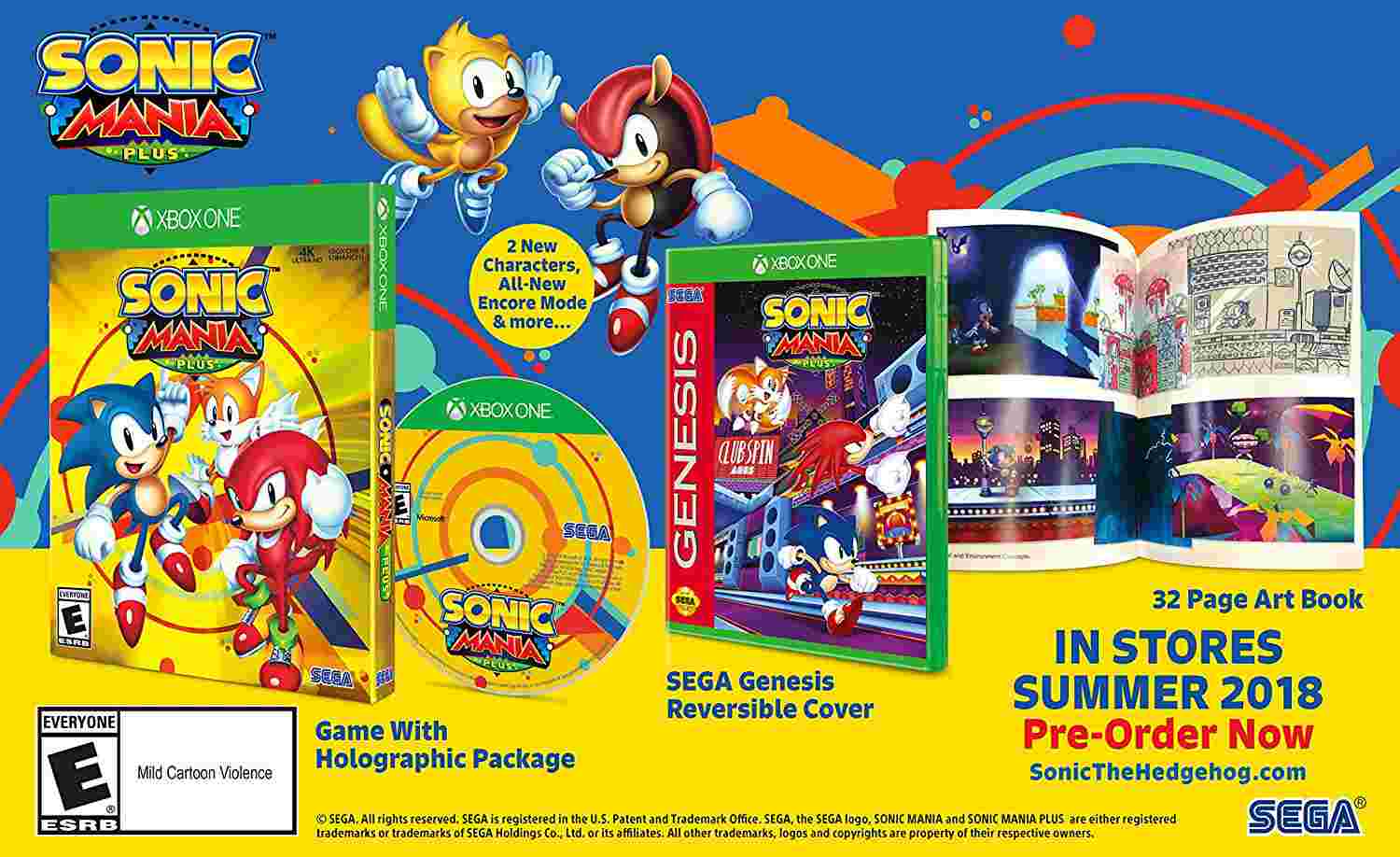 Sonic Mania Plus platform will offer two new playable characters called Mighty the Armadillo and Ray the Flying Squirrel. Four-player multiplayer mode support in the competitive sector and implementation of phantom challenges of time trials have been confirmed. Finally, the Encore mode, in addition to unprecedented tests, will ensure a completely new look for some of the best-known areas.

Sonic Mania Plus will be available in a physical version from July 17 and the edition will contain the game, complete with holographic cover, a 32-page artbook and a reversible cover in perfect SEGA Mega Drive cartridge style. Players who already owned the digital copy of Sonic Mania was released in last August, will be able to purchase the Plus DLC pack which will update the title with all the contents included in the Plus version.

He is newbie on the Techtoyreviews. An enthusiastic mechanical qualifier who additionally Interested in the latest gadgets and tech. An exceptionally tech savvy who is always discovered reading or writing on technology. In spare time like to peruse books and playing Cricket. PayPal donation for TechToyReviews will be appreciated.
@jigneshdudakiya
Previous Deal: Bose SoundSport True Wireless Earbuds Get Limited Period Discount
Next HTC U12 With 6.0-inch WQHD Display, 3500mAh Battery, Listed on Verizon