The YouTube channel called Nintendo Life has recently published a new video dedicated to the SNES Classic Mini, and in particular, to show us 21 pre-installed games included in the console. 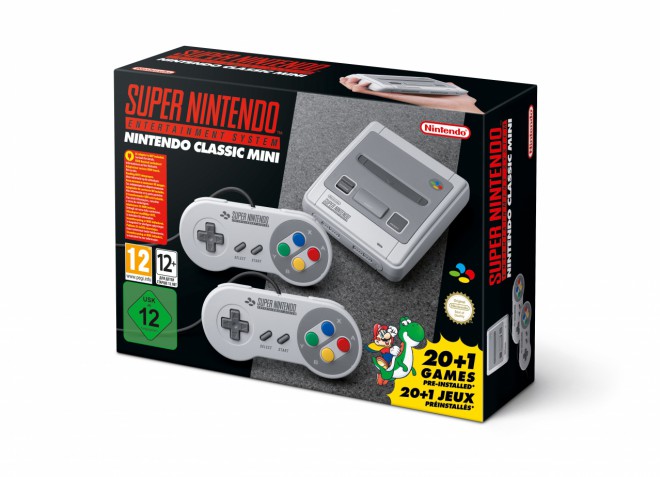 The SNES Classic Mini will be available from September 29th and amongst all titles will be the unpublished Star Fox 2, the sequel to the original Star Fox that was first created during the Super Nintendo era but it has never been published.

As of now, there is not much information on that, but we have a complete list of 21 titles included in SNES Classic Mini:

Thanks for reading! If my article helped you, I would be happy if you visit Techtoyreviews again and follow it on Social media. This article contains partner "affiliate" links. Clicking on it will take you to the provider and if you make a purchase, Techtoyreviews will receive a small amount of support.
@Techtoynews
Previous Nikon D850 DSLR with 4K Ultra HD video Launched: Price and Availability
Next Grab the OnePlus 5 128GB + 8GB Variant for $540 with Coupon Code