Smartphones under $100 as New Year Gift for your Loved ones

There is still some time in the New Year 2016, if you have not had time to prepare gifts this Christmas, you can please yourself or loved ones with a brand new smartphones. We offer you a selection of inexpensive and best unlocked smartphones under $100. Among them some of comes with a capacious battery, fingerprint sensor, as well as with support for 4G LTE. All devices are available in special promotional offers, with which you can get an additional discount. 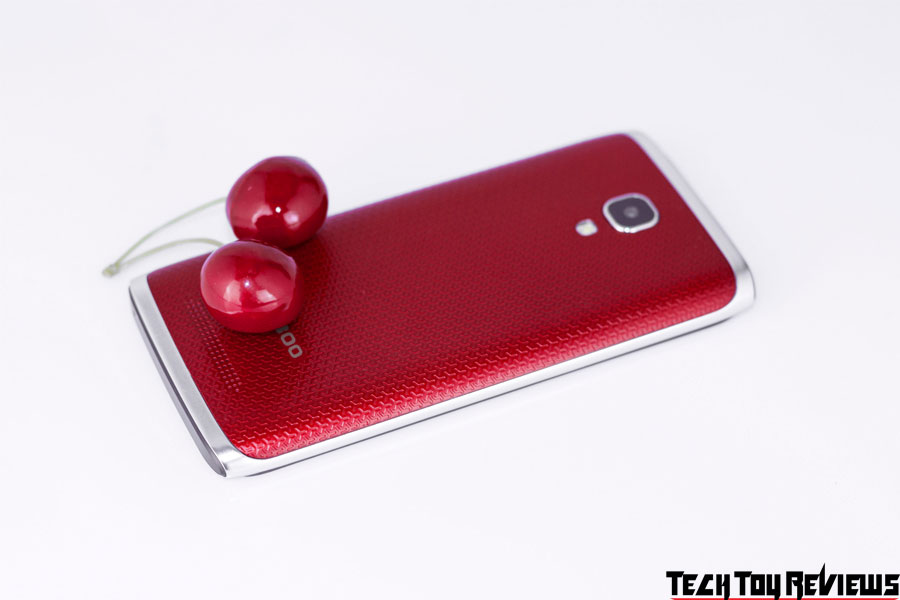 Bluboo Mini (image above) is suitable for those looking for an inexpensive and compact smartphone. A nice bonus is an unusual design that allocates the device against a background of similar competitors. The smartphone is equipped with 4.5-inch display with a resolution of 960×540 pixels, MediaTek MT6580 quad-core SoC, 1GB RAM, 8GB of expandable storage, and battery capacity is 1800mAh. To capture pictures and videos, it has an 8-megapixel rear and 5-megapixel front camera. Bluboo Mini running on Android 6.0 Marshmallow OS.

Bluboo Mini smartphone will cost you less than just $58 only on GearBest e-commerce store.

UMi London Rugged Phone is one of the most affordable smartphone from the company. At the same time in terms of design the smartphone is not less than other expensive models. The entire front panel is covered with a double layer of 2.5D glass, and provides additional protection to the metal frame. The back cover has a curved edges, making it comfortable to hold. The smartphone is set a 5-inch IPS display by Sharp with a resolution of 1280×720 pixels, MediaTek MT6580 processor clocked at 1.3 GHz, 1GB RAM and 8GB of internal memory, microSD card slot up to 32 GB, 8-megapixel rear camera with Sony IMX149 sensor, 2-megapixel front-facing camera and 2050mAh battery capacity.

You can purchase the UMi London via GearBest for less than $76 in Black and Gold color variants.

Cubot Note S is an improved version of the Cubot Note, it is available in Black, White and Gold colors, but especially an anti-fingerprint 2.5D curved glass and comes with customized cover, as in this case, clearly visible african atmosphare on the rear panel. In Cubot Note S received a 5.5-inch display with a resolution of 1280×720 pixels, MTK6580 1.3GHz quad-core processor, 2GB of RAM, 16GB of internal memory with support for microSD expansion cards up to 32GB, 8-megapixel rear, 5-megapixel front camera, and massive battery capacity of 4150mAh. 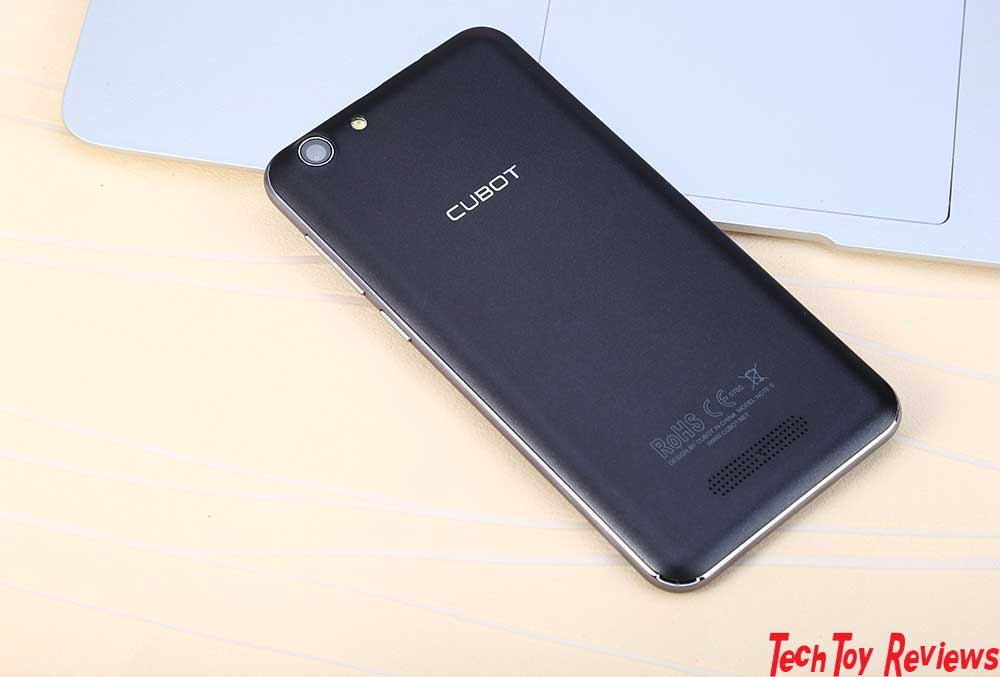 You can buy the Cubot Note S from GearBest store only for $79.99 in special flash sale offer.

One of the distinctive feature of Leagoo M5 is its strength. The smartphone is made in a metal housing, and the display is protected by 2.5D Gorilla Glass 4. As per manufacturer, this smartphone can chop nuts and hammer nails. Leagoo M5 also protects user data with the help of 360-degree fingerprint scanner. The device is equipped with a 5-inch HD display, a quad-core MediaTek MT6580 processor clocked at 1.3 GHz, 2GB of RAM, 16GB of built-in storage expandable microSD cards up to 128GB, with dual SIM-cards slots, 8-megapixel rear camera, and 2300mAh battery capacity. 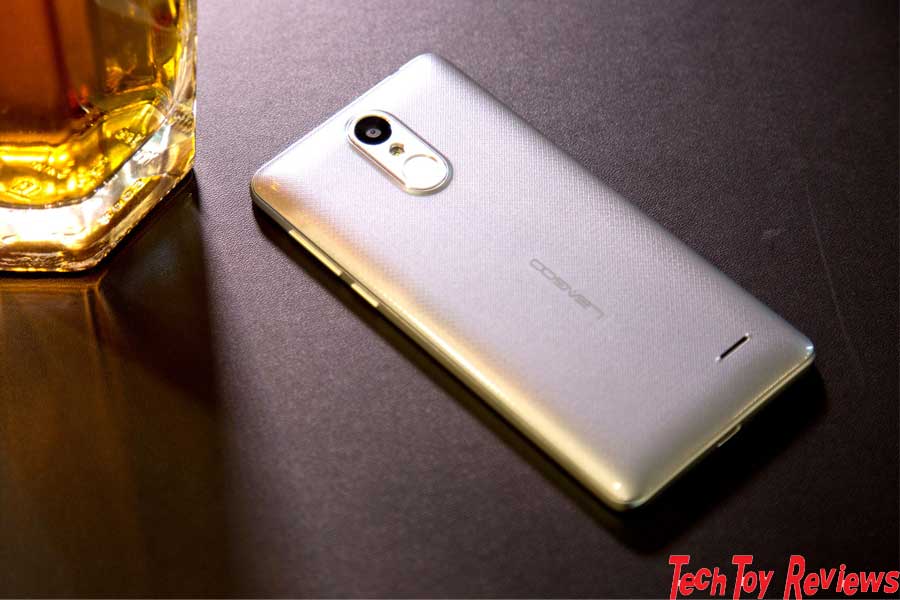 Leagoo M5 is now available at a reduced price of just $79 via GearBest store.

Bluboo Maya stands out among the other budget smartphones when comes with only 6.5 mm thick body and a textured back cover in the form of a precious stone. In addition, the device is protected from dust and moisture under the standard IP63. Display is 5.5-inches with HD resolution, 2.5D curved Gorilla Glass 3, powered by a 1.3 GHz quad-core MediaTek 6580A processor, 2GB of RAM, 16GB of built-in storage, 13-megapixel rear and 8-megapixel front-facing camera, the battery capacity of 3000mAh and dual SIM-card slots. 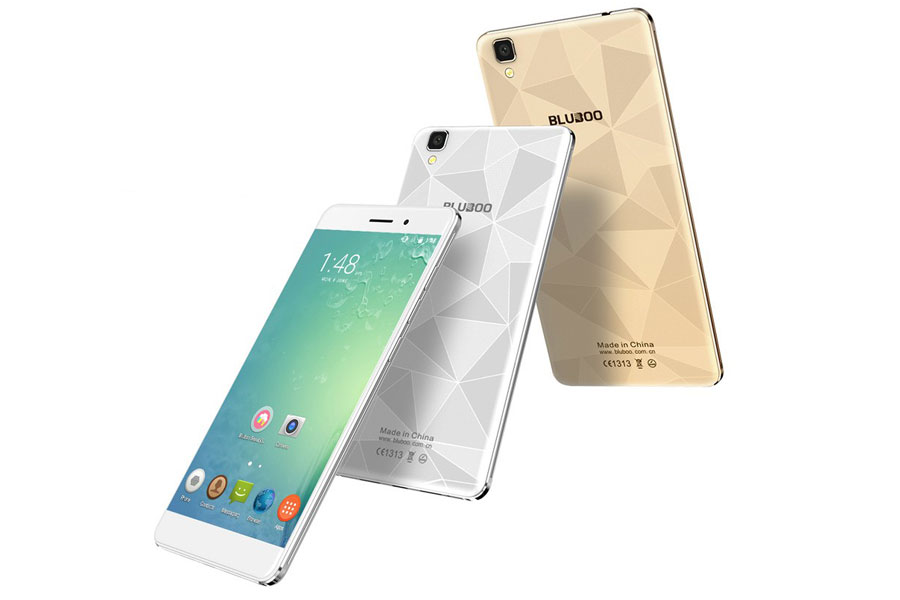 With the promotional offer, you can purchase the Bluboo Maya for less than $90 through GearBest store.

He is newbie on the Techtoyreviews. An enthusiastic mechanical qualifier who additionally Interested in the latest gadgets and tech. An exceptionally tech savvy who is always discovered reading or writing on technology. In spare time like to peruse books and playing Cricket. PayPal donation for TechToyReviews will be appreciated.
@jigneshdudakiya
Previous LG G Pad III 10.1 LTE Tablet with Kick stand Launched
Next Blu Life Max Price and Now Available in USA