Sharp Aquos S3 has recently leaked in a new series of real photos, confirming the much-discussed iPhone X style notch display, a dual rear camera paired with the LED flash and back panel is entirely made of glass. 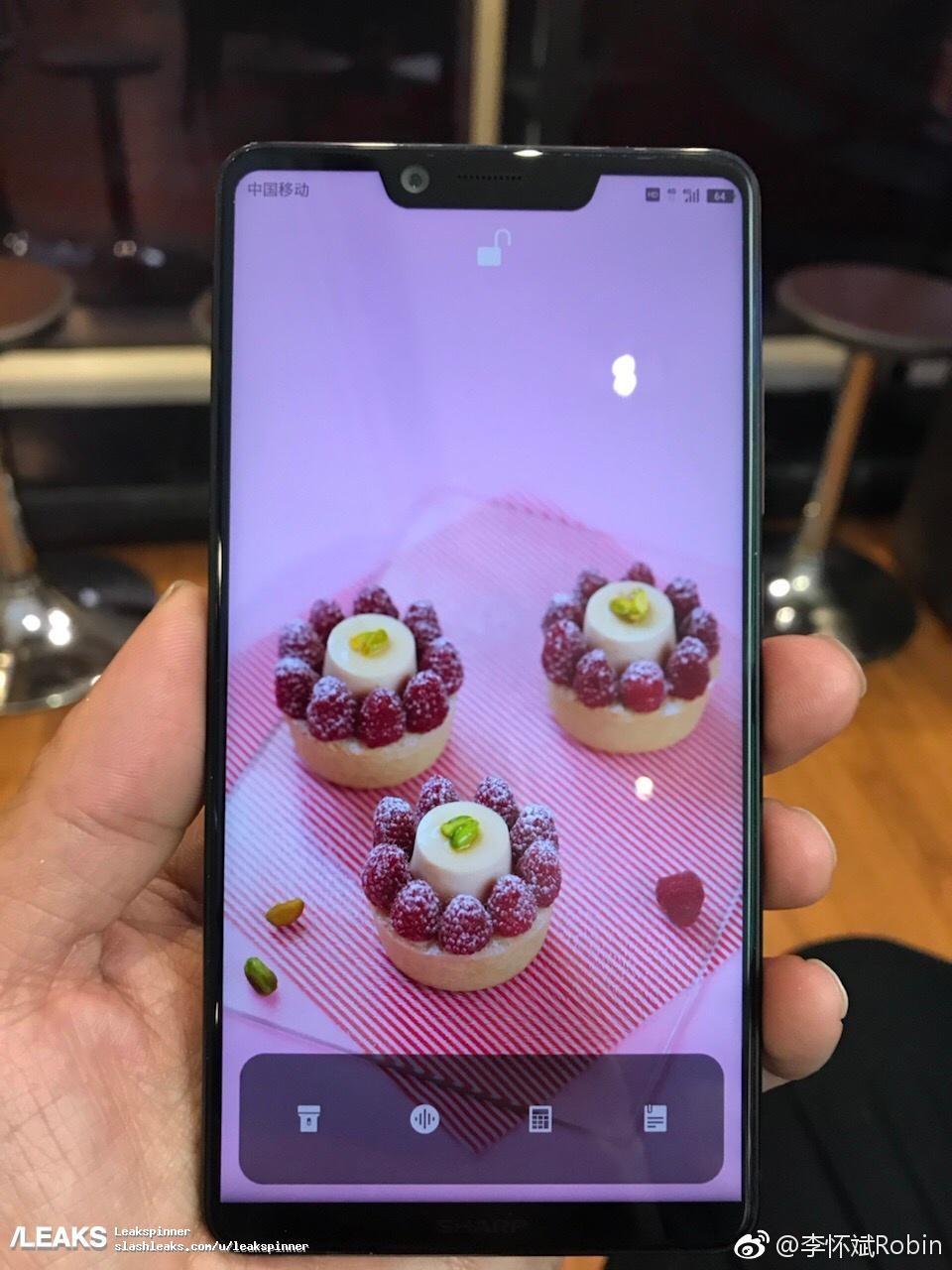 For the multimedia segment, Aquos S3 will have a dual 12MP + 13MP rear camera with LED flash and 16MP front-facing camera. It has a rear fingerprint sensor and will run Android 8.0 Oreo operating system out of the box. 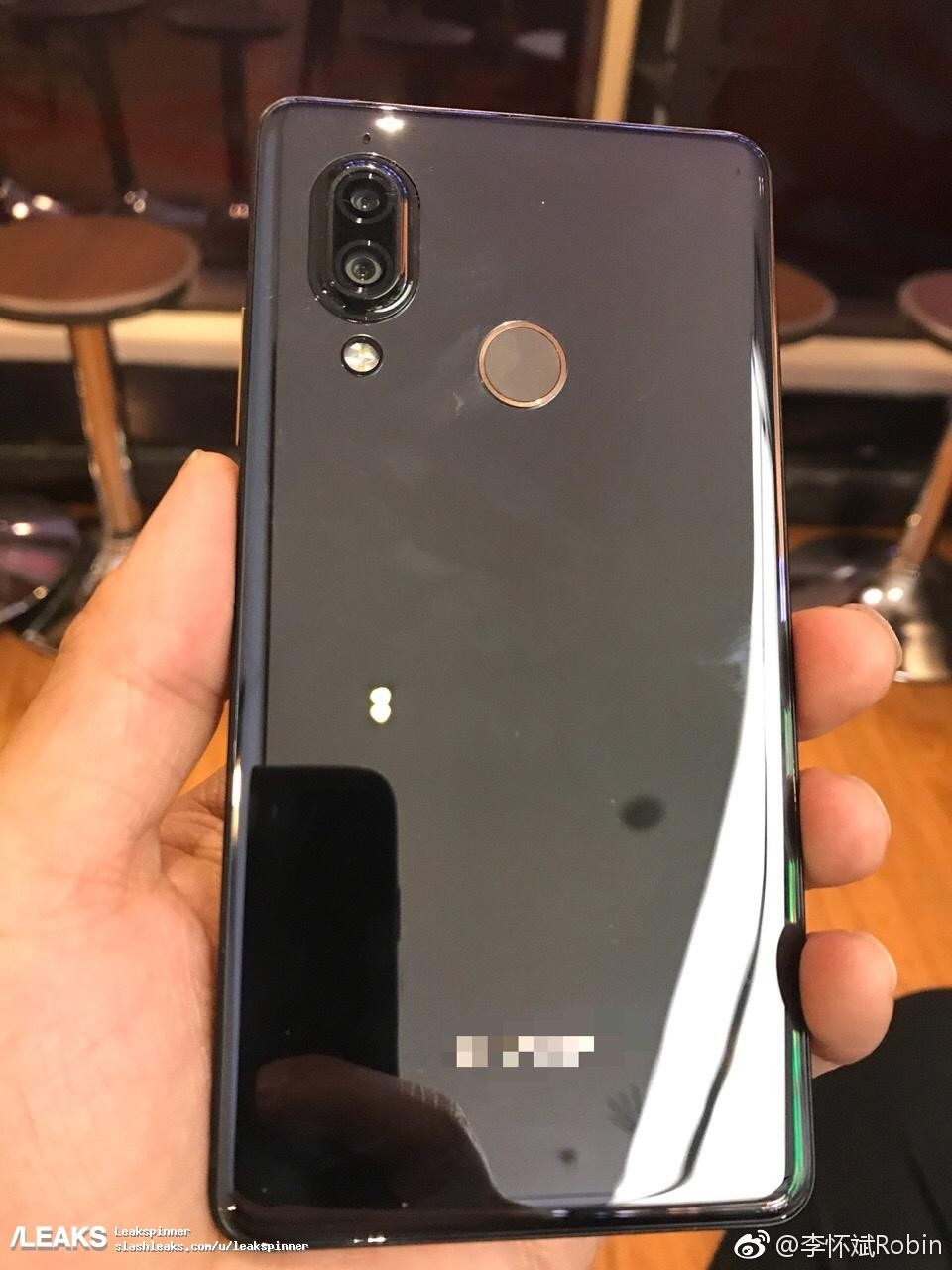 Two versions are expected to launch, the second should only raise the level of memory, with 6GB of RAM and 128GB of storage. If compared to the previous Sharp Aquos S2 which also has an almost borderless front design, its successor would seem to be able to do even better.

He is newbie on the Techtoyreviews. An enthusiastic mechanical qualifier who additionally Interested in the latest gadgets and tech. An exceptionally tech savvy who is always discovered reading or writing on technology. In spare time like to peruse books and playing Cricket. PayPal donation for TechToyReviews will be appreciated.
@jigneshdudakiya
Previous Huawei P20 Plus Images and Video Renders Unveiled
Next Discount Coupon for OnePlus 5T 64GB Variant | Limited Offer