Sharp 507SH with Android One and 13MP Camera unveiled

Sharp 507SH Android One smartphone has been unveiled in Japan, it is one of the first Japanese Android One Phones which has been deployed in up to 21 countries currently. The handset is available in Sky Blue, Black and White color options, while its prices yet to decide, but it will be fall around 20,000 Yen – approximately $200. It will go on sale end of this month in Japan. 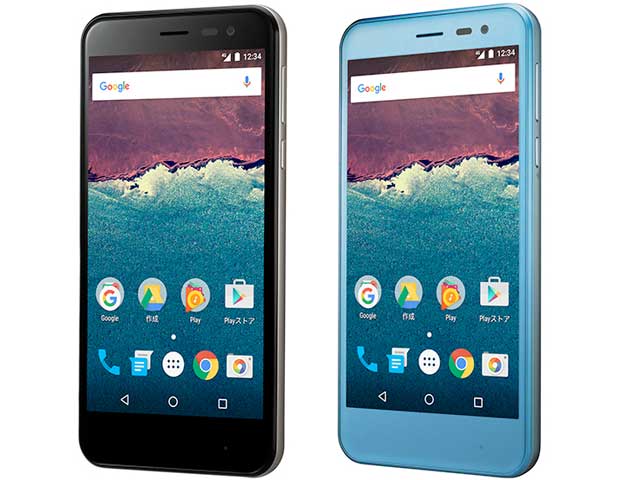 On the camera front, the 507SH flaunts a 13-megapixel primary autofocus camera with LED flash and a 5-megapixel front-facing camera with wide-angle lens to capture self portraits and quality video calling. The Sharp 507SH also comes equipped with IPX5, IPX8 / IP5X certifications, so it can be water and dust proof device. 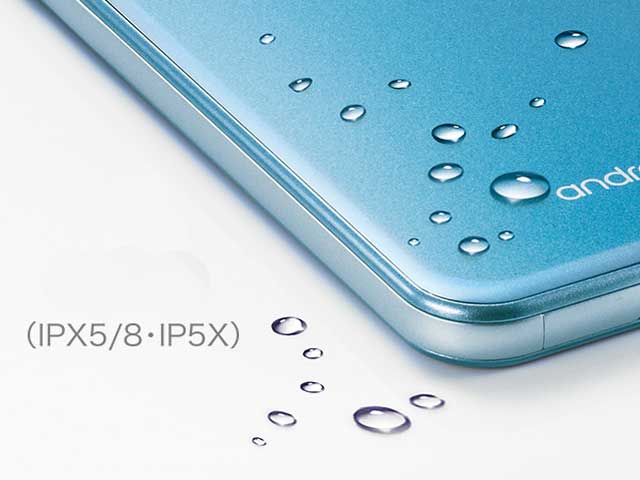 The handset runs on Android One operating system out of the box and packs a 3010mAh battery that is claimed to deliver standby time up to 875 hours and talk time up to 20 hours. Sharp Android One smartphone supports dual SIM slot with dual standby, For connectivity includes 4G LTE, 3G, Wi-Fi 802.11 b/g/n, GPS, A-GPS, Bluetooth 4.2, microUSB 2.0 and 3.5 mm audio jack options. It measures 71 x 142 x 8.8mm and weighs around 135 grams.

Thanks for reading! If my article helped you, I would be happy if you visit Techtoyreviews again and follow it on Social media. This article contains partner "affiliate" links. Clicking on it will take you to the provider and if you make a purchase, Techtoyreviews will receive a small amount of support.
@Techtoynews
Previous Sennheiser PXC 550 Wireless Headphone with 30 hours Battery life Launched
Next Samsung Level U Pro ANC Bluetooth headset unveiled