Samsung Galaxy S7 and Galaxy S7 Edge has been officially launched in India at an official media event held in Delhi. Both the devices were announced at MWC 2016 event in Barcelona last month. 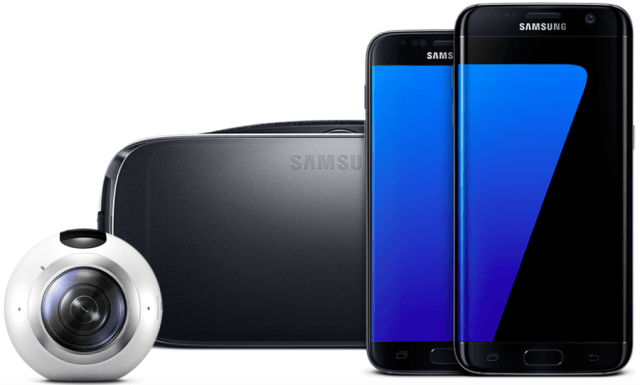 Recall to some specifications and features of both devices, Galaxy S7 comes with a 5.1-inch Super AMOLED display with Quad HD – 2560 x 1440 pixels resolution that’s can rated to deliver a pixel density of 577ppi. There is always-on screen with pressure sensitive technology and also coated with Gorilla Glass 5. It is powered by 64-bit Exynos 8890 octa-core processor clocked at 2.6GHz and Mali-T880 MP12 GPU. It packs 4GB of LPDDR4 RAM and 32 GB of native storage which can be expanded up to 200GB with the help of microSD card. 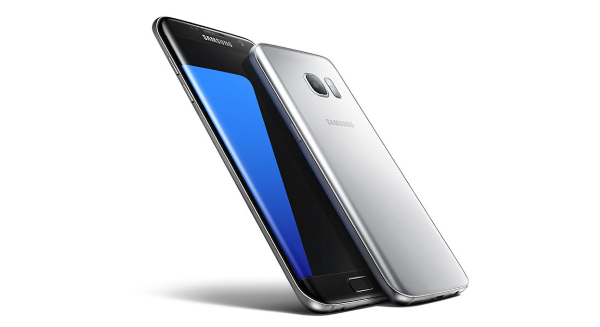 The Galaxy S7 features an IP68 rating which it allows to be resistant to water and dust exposure. It also comes with a heart rate sensor, fingerprint sensor and Barometer as well. It’s fueled by a 3000mAh battery that supports both wired and wireless charging.

Samsung S7 Edge, on the other hand, comes with a larger 5.5-inch Super AMOLED display with Quad HD resolution; a pixel density of 534ppi and same screen technology as Galaxy S7. Rest of the specifications are similar to Samsung Galaxy S 7 except a 3600mAh battery.

Thanks for reading! If my article helped you, I would be happy if you visit Techtoyreviews again and follow it on Social media. This article contains partner "affiliate" links. Clicking on it will take you to the provider and if you make a purchase, Techtoyreviews will receive a small amount of support.
@Techtoynews
Previous LG Stylus 2 Price, Specifications and Availability
Next VKworld F1 with Front Facing LED Flash only at $49.99: Price, Specifications and Availability