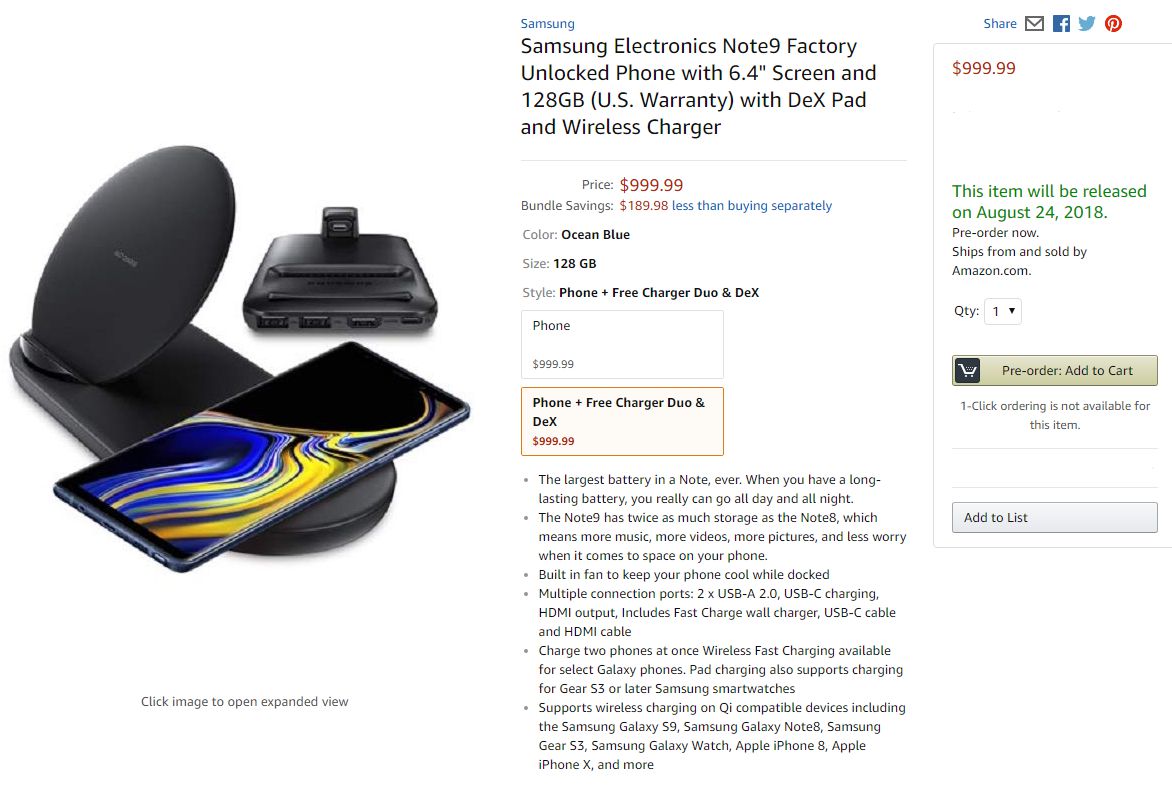 The Samsung Galaxy Note9 features a 6.4-inch Quad HD+ (1440×2960 pixels) Super AMOLED Infinity Display and running on Android 8.1 Oreo along with Samsung Experience UX on top. It is powered by Snapdragon 845 / Exynos 9 SoC, coupled with 6GB and 8GB RAM options. In terms of storage, the Galaxy Note9 has 128GB and 512GB of storage options that both are expandable via microSD card up to 512GB.

On the camera front, the flagship has a dual rear camera setup that includes a 12-megapixel dual pixel sensor along with a wide-angle lens that has a variable f/1.5 and f/2.4 aperture and a 12-megapixel sensor along with a telephoto, f/2.4 autofocus lens. Both sensors are powered by dual OIS (optical image stabilisation) and support features such as 2x optical zoom and 10x digital zoom. 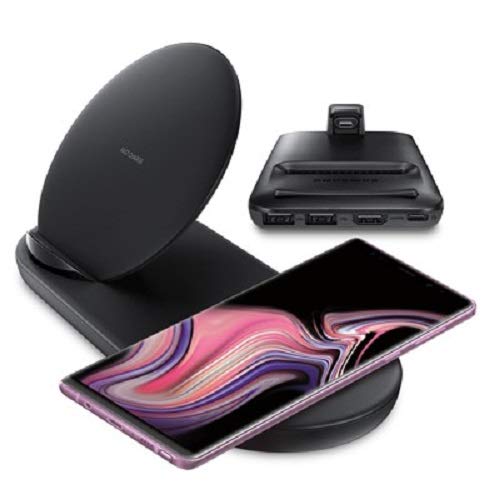 To capture selfies, there is an 8-megapixel sensor backed by an f/1.7 aperture, autofocus lens. There is a scene optimiser with 20 scene types. Also, the handset has features such as flaw detection that can detect the blinking of eye, lens smudge, and backlight to improve images. Further, there are HDR and live focus modes and an AR Emoji.

He started this blog as a hobby to show his affection for gadgets, but over the time this hobby became professional. And now he is working as a full-time blogger, but in free time he loves watching movies and games. PayPal donation for TechToyReviews will be appreciated.
@ankit4554
Previous Best Budget Smartwatches: Starting From $10
Next Galaxy Note9: Best to Watch YouTube Videos