Samsung Galaxy J2 Core (SM-J260) has been officially launched in India, as it is also the company’s first Android Oreo (Go edition) smartphone. Price of the device yet to be unveiled, but it is, of course, a budget handset which comes with a 5.0-inch display, 1GB RAM, and 8MP rear camera. The handset will be available in India and Malaysia starting from August 24th, 2018 and comes in Golden color only. 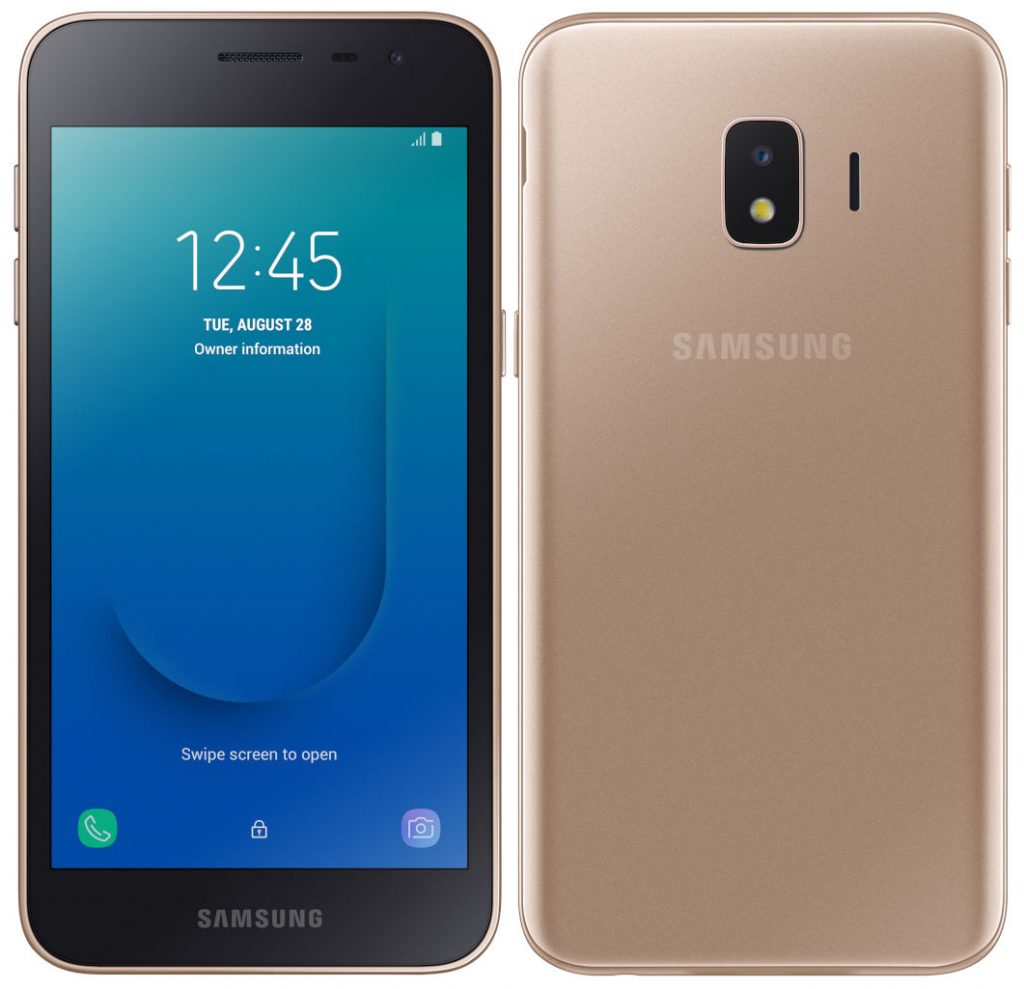 The Samsung Galaxy J2 Core features a 5.0-inch TFT display with qHD (540 x 960 pixels) resolution. It is powered by a 1.4GHz quad-core processor which supported by Exynos 7570 14nm SoC with Mali-T720 MP1 GPU and 1GB of RAM. It packs 8GB of inbuilt storage which can be expanded via microSD card.

On the camera front, the Galaxy J2 Core bears an 8-megapixel rear camera with f/2.2 aperture and LED flash. For selfie, it has a 5-megapixel front-facing camera with a f/2.2 aperture to capture a wide selfie. The handset runs on Android 8.1 Oreo (Go edition) and a 2600mAh battery out of the box.

Thanks for reading! If my article helped you, I would be happy if you visit Techtoyreviews again and follow it on Social media. This article contains partner "affiliate" links. Clicking on it will take you to the provider and if you make a purchase, Techtoyreviews will receive a small amount of support.
@Techtoynews
Previous Oppo R17 Pro With SD 710, 6.4-inch FHD+ Display, Dual Rear Camera, In-Display Fingerprint Sensor Launched
Next Official HDR10+ Logo Will appeared on Samsung 2018 Premium UHD and QLED TVs