Samsung Galaxy A9 2018 has been officially launched in Europe. It is mid-high range device comes with a four rear camera: 24MP + 10MP + 8MP and 5MP sensors, a 6.3-inch Infinity display, up to 8GB RAM, 24MP selfie shooter and rear fingerprint sensor from the Samsung being launched today. 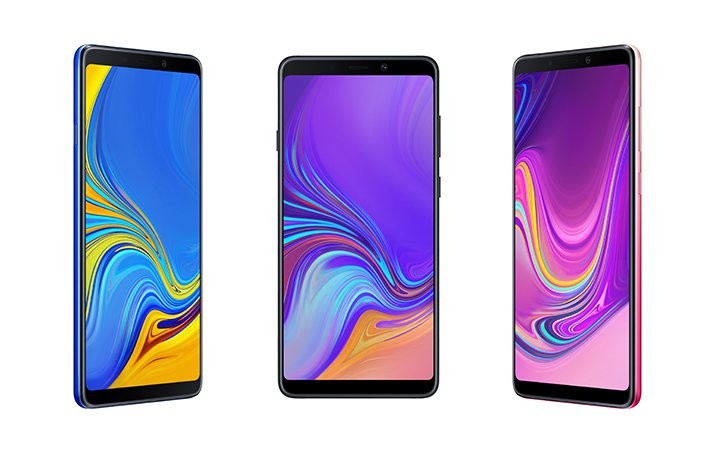 Samsung Galaxy A9 2018 Price and Availability

The Samsung Galaxy A9 2018 price in Europe starts from EUR 599 – approximately $690 for the 6GB RAM version, 39990 rubles – approximately $599 in Russia and £549 – approximately $ 724 in UK. The handset comes in Caviar Black, Lemonade Blue, and Bubblegum Pink color options and will roll out from November this year.

The Samsung Galaxy A9 2018 features a 6.3-inch Super AMOLED Infinity display with Full HD+ (2220 × 1080 pixels) resolution. It is powered by a 2.2 GHz octa-core processor which supported by Snapdragon 710 10nm Mobile Platform with Adreno 616 GPU and 6GB/8GB of LPDDR4X RAM. It packs a 128GB of inbuilt storage which can be expanded via microSD card up to 512GB. 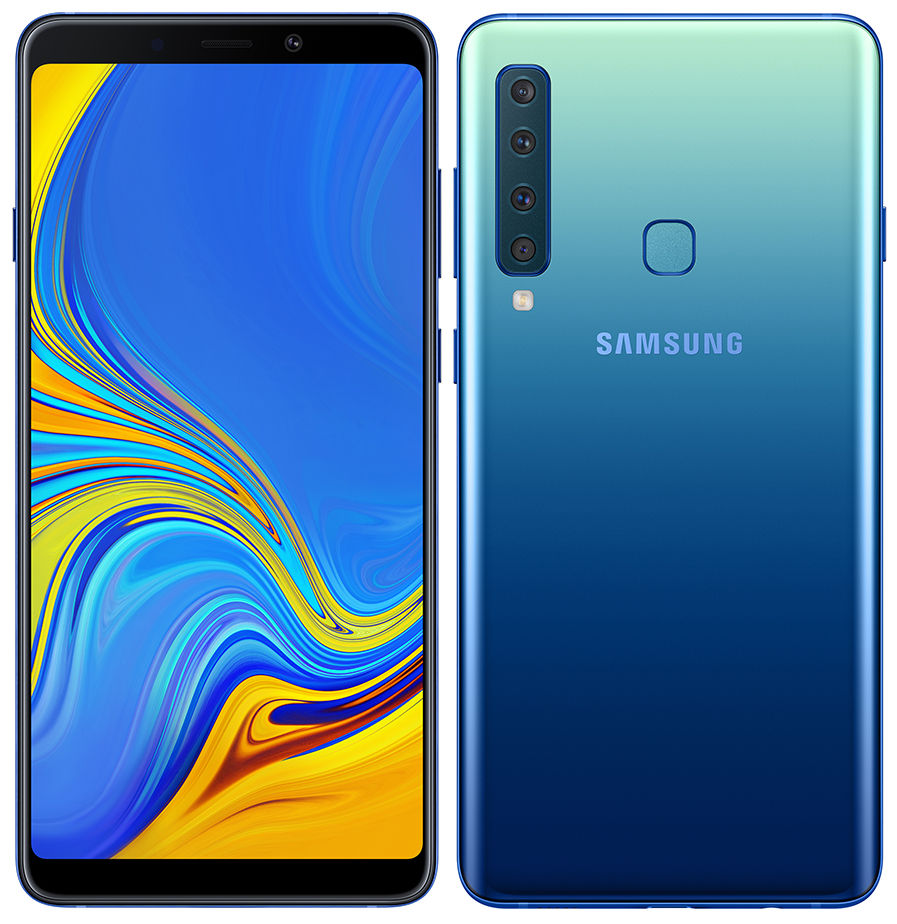 He started this blog as a hobby to show his affection for gadgets, but over the time this hobby became professional. And now he is working as a full-time blogger, but in free time he loves watching movies and games. PayPal donation for TechToyReviews will be appreciated.
@ankit4554
Previous Insta360 One X 360-degree Action Camera With 5.7K, Stabilization, WiFi and More
Next Nokia 3.1 Plus With a 6.3-inch HD+ Display, Dual Rear Camera, Android One Launched