The buyer will receive an ultra-wide-angle prime lens, the main purpose of which is called shooting landscapes, architecture, and astrophotography. The features of the product include the focus lock and de-click function, so you can ‘Lock’ the focus which improves reliability in astrophotography and time-lapse. Also, the ‘de-click’ function allows aperture for fine and smooth adjustment without clicking.

Additionally, a focus lock ring permits securing the focusing position to prevent accidental changes, and the aperture ring can also be de-clicked to better suit video applications. The optical design includes 14 elements in 10 groups utilizes seven specialized elements that include Hybrid Aspherical, HRI, Aspherical, and ED types plus UMC antireflective coatings for clear and vibrant images. The lens hood is built-in and a soft lens pouch is included.

Back in February, Rokinon has announced two new lenses with a fixed focal length, which are designed for video. The 16mm T2.6 Pro and 35mm T1.5 Pro Rokinon lenses are part of the XEEN CF series.

He started this blog as a hobby to show his affection for gadgets, but over the time this hobby became professional. And now he is working as a full-time blogger, but in free time he loves watching movies and games. PayPal donation for TechToyReviews will be appreciated.
@ankit4554
Previous Venus Optics Laowa 9mm F5.6 FF RL Wide Angle Lens for Full Frame Cameras
Next Rokinon 85mm f/1.4 Series II Lens for Canon EF-M, Fuji X, Sony E, and MFT Launched 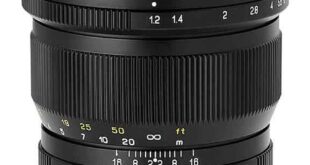 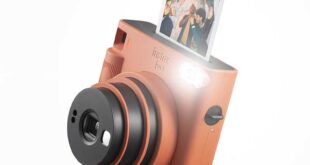 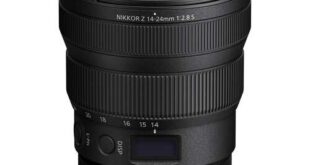 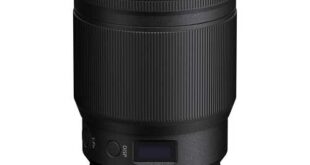