The Resident Evil 2 Remake returns to the center of the scene at the Tokyo Game Show with a new image and an unreleased story trailer starring Leon S. Kennedy, Claire Redfield, Sherry Birkin, and Ada Wong. 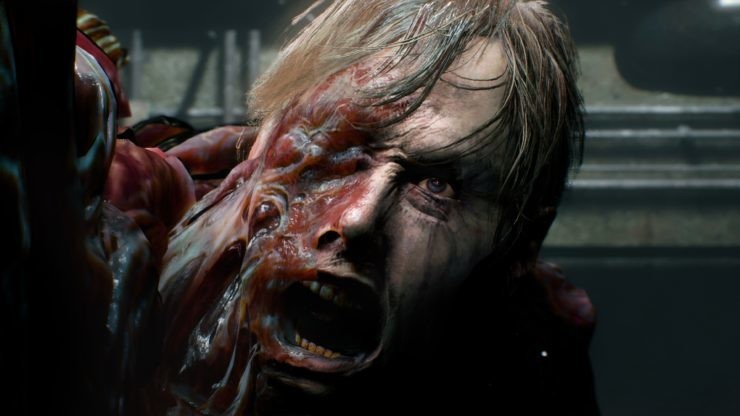 The remake of the iconic survival horror that has “terrorized” an entire gamer generation will arrive on January 25 on Xbox One, PlayStation 4 and PC, will repropose all the elements that made the game famous with an improved technical division, in line with current productions and a more modern control system.

The new version of Capcom’s horror game will also guarantee a deep narrative experience, embellished with unprecedented content that will expand some aspects of the story revealing interesting and new background.

Resident Evil 2 was originally released in 1998 and, for the uninitiated, the story told to focus on Leon and Claire, two survivors of a viral epidemic that has turned most of Racoon City’s population into zombies. The two characters will then have to explore the whole town: from the police station to the subway through places known to all the fans of the game.

He started this blog as a hobby to show his affection for gadgets, but over the time this hobby became professional. And now he is working as a full-time blogger, but in free time he loves watching movies and games. PayPal donation for TechToyReviews will be appreciated.
@ankit4554
Previous Amazon Fire TV Recast Takes Live TV to Any Other Screen: Price and Availability
Next Sony Launches Two New Professional Laser Projectors