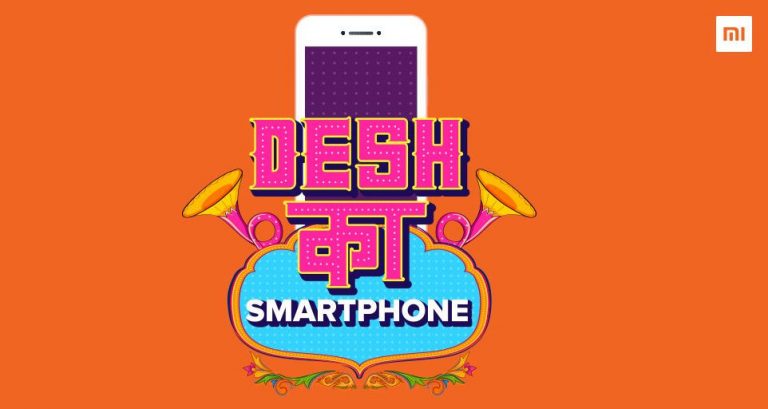 With the new Redmi Y1 and Redmi Y1 Lite series already in India, the company may bring the Redmi 5A smartphone in India. The Xiaomi Redmi 5A is the likeliest candidate, as it is positioned higher than the Redmi 4A in Xiaomi’s portfolio, but we will have to wait a week for the launch to find out.

The device has a metal-like matte texture which the company claims is much lighter than the metal. The company is also highlighting the lightweight body of the Redmi 5A with 137 grams. The device also highlighted by rounded corners for comfortable grip similar to previous Redmi smartphones.

The handset is powered by a 1.4 GHz quad-core Qualcomm Snapdragon 425 processor paired with 500MHz Adreno 308 GPU and 2GB of RAM. It packs a 16GB of inbuilt storage which can be expanded via microSD card up to 128GB. It has a 13-megapixel primary autofocus camera with PDAF, f/2.2 aperture and LED flash. There is a 5-megapixel front-facing camera with f/2.0 aperture and wide-angle lens to capture better self-portraits and quality video calling.

Thanks for reading! If my article helped you, I would be happy if you visit Techtoyreviews again and follow it on Social media. This article contains partner "affiliate" links. Clicking on it will take you to the provider and if you make a purchase, Techtoyreviews will receive a small amount of support.
@Techtoynews
Previous Google Pixel and XL Received New Pixel Launcher with Oreo 8.1
Next Discount Coupon For Insta360 ONE 360 Camera