Razer Turret for Xbox One: Wireless Keyboard and Mouse set to Play from the Couch

Razer Turret is the wireless keyboard and mouse for Xbox One set designed by the well-known company specifically for the Microsoft console. With Razer Turret, Xbox One consoles players will then try the full experience using the two PC peripherals, while sitting comfortably on the sofa. 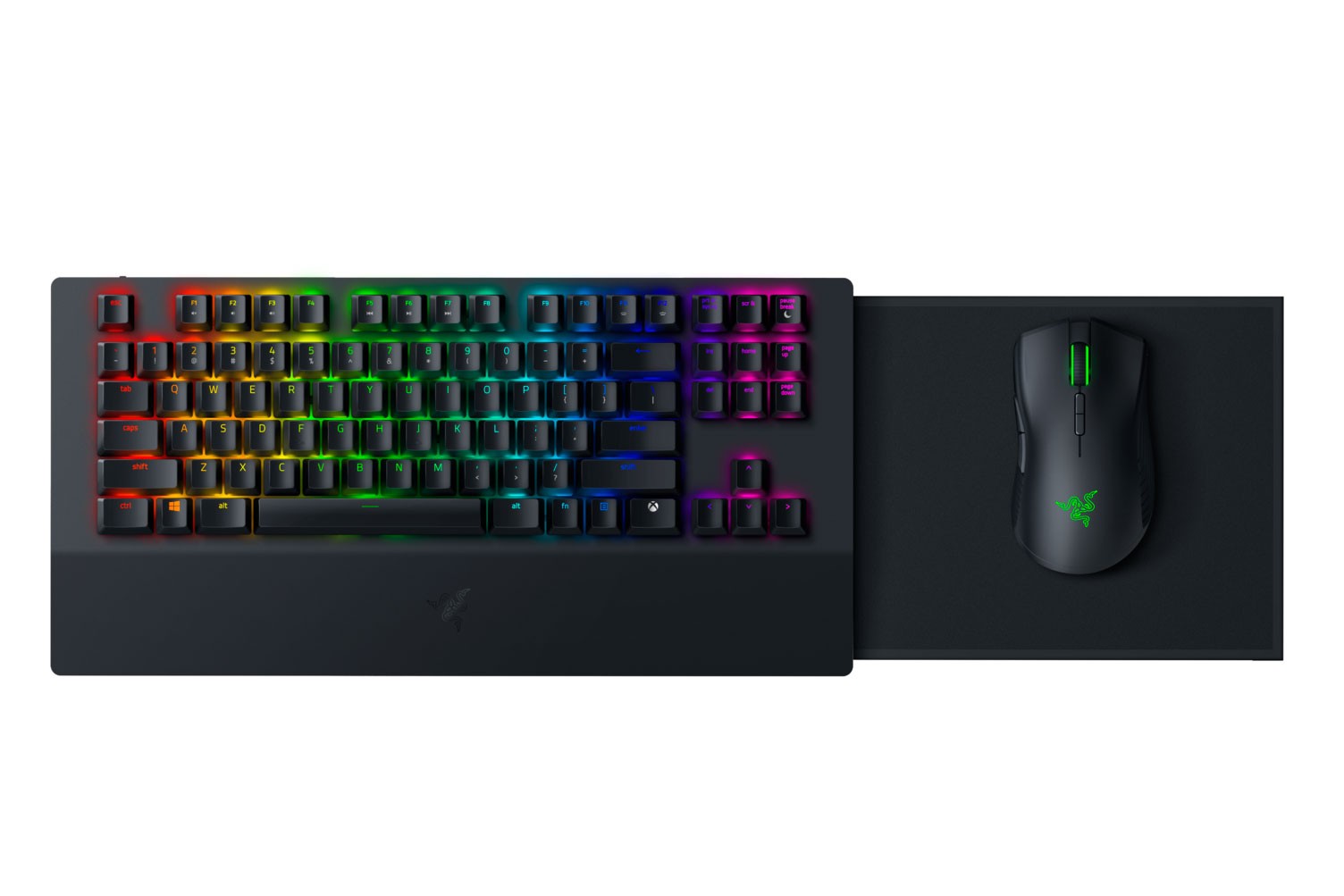 Razer Turret is basically a lapboard that allows you to have a keyboard and mouse on a single floor to play from the sofa and will connect to the console – with a single dongle – via a 2.4 GHz wireless connection. As revealed, the keyboard will have a range of about 11 hours of operation with lighting enabled and up to 43 hours with lighting off. The mouse should instead guarantee up to 30 and 50 hours of play respectively.

The new set of Razer Turret, in addition to being compatible with PC, will also be equipped with the Razer Chroma technology and Xbox Dynamic Lighting that will offer a lighting system with 16.8 million color options and effects. The keyboard will also implement the inevitable mechanical keys of Razer and a special button to immediately access the Xbox One dashboard. The mouse, based on the popular Razer Mamba Wireless, is instead characterized by a high-performance 16,000 DPI 5G optical sensor, seven Hyperesponse keys – with customizable voltage – and switches with a duration of up to 50 million clicks. 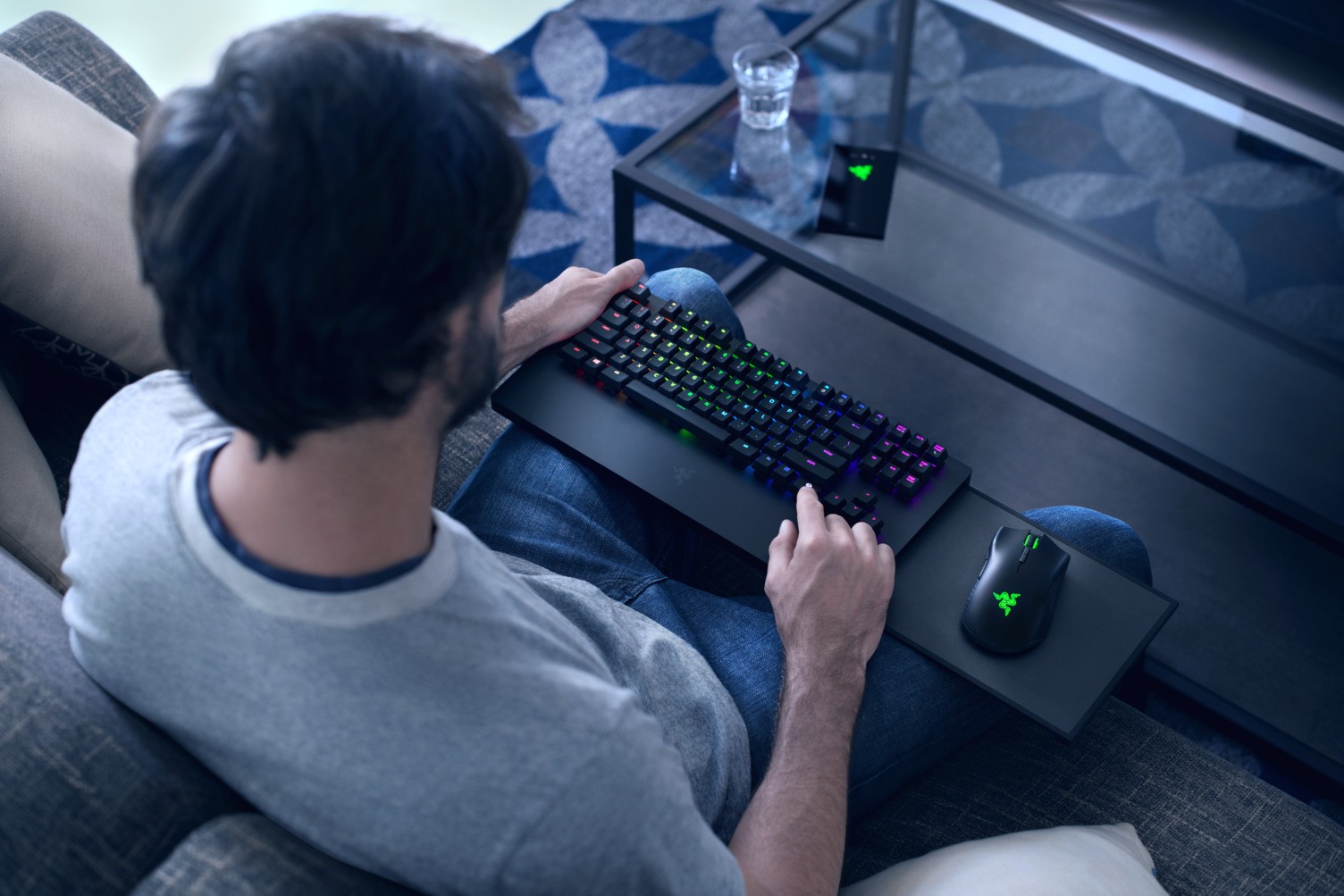 Razer Co-Founder and CEO Min-Liang Tan said: “We’re extremely proud to team up with Microsoft to bring you this exclusive collaboration. With the Razer Turret for Xbox One, it is now possible to bring the full experience of a keyboard and mouse, with lighting and game integration to Xbox One. Razer Chroma expands even further into the living room. Building upon the success we’ve had with Philips Hue in room lighting.”

At the moment, Razer Turret can only be booked from the US Microsoft Store for $249 with delivery scheduled for the end of March. As a part of pre-orders, the company is offering an Xbox gift card worth $25. Recall that native wireless keyboard and mouse support for Xbox One has been implemented with the November update.

Thanks for reading! If my article helped you, I would be happy if you visit Techtoyreviews again and follow it on Social media. This article contains partner "affiliate" links. Clicking on it will take you to the provider and if you make a purchase, Techtoyreviews will receive a small amount of support.
@Techtoynews
Previous Nokia 8.1 Price in India, Specifications, Availability
Next Denon AH-C820W Bluetooth Headphones With Double Air Compression Driver Launched