Razer is giving a little refreshment to its Cynosa RGB gaming keyboards. With the Razer Cynosa V2, there is a new entry-level gaming keyboard that offers not only individual backlight keys but also media control.

With the Cynosa V2, the specialist for gaming hardware Razer is introducing a new gaming keyboard for beginners that features individually backlighting keys. According to Razer, the new Cynosa V2 gaming keyboard is the successor to the Cynosa Chroma, which is available at Amazon for 67.

The new Razer Cynosa V2 has single button lighting and Razer Chroma RGB Light. The keyboard lighting can be easily synchronized with the ever-growing portfolio of Chroma-compatible games. Compared to the Chroma, Razer has added dedicated media controls to the new gaming board.

On the back of the V2, Razer has also installed a new cable guide so that the cord can be neatly pulled over the desk. Otherwise, the Cynosa V2 offers features such as a splash-proof design, fully programmable keys with macro recording, N-key rollover, and 1,000 Hz polling.

The new Razer Cynosa V2 gaming keyboard is now available at Amazon.com and Bestbuy.com online stores for a price of just $60.

Recently, Razer has also introduced the Huntsman Mini Gaming Keyboard is significantly more compact so that a lot of space can be saved both on the desk and in the backpack, it is aimed primarily at gamers who do not need any additional buttons and would rather use more space on the desk for the mouse.

He started this blog as a hobby to show his affection for gadgets, but over the time this hobby became professional. And now he is working as a full-time blogger, but in free time he loves watching movies and games. PayPal donation for TechToyReviews will be appreciated.
@ankit4554
Previous Dell G7 17, and Dell G7 15 Gaming Laptop 2020 with OLED Display and High Performance
Next Manfrotto FAST GimBoom Carbon Fiber, and Two Gimbals Kit Announced 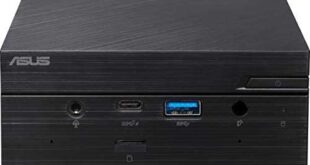 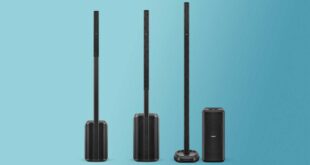 Corsair Hydro XC5 RGB CPU Waterblock is made by Simplifying 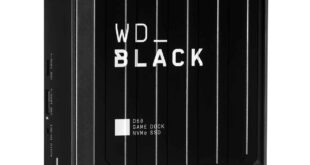