Many of you probably do not have heard about the company PPTV China PPTV Live, which is a leading and known TV or video streaming provider in China, decided to enter into the Smartphone market and produce of their own mobile devices. Take inspiration from quite popular the LeTV company, whose first smart phones have become very successful and popular in China. 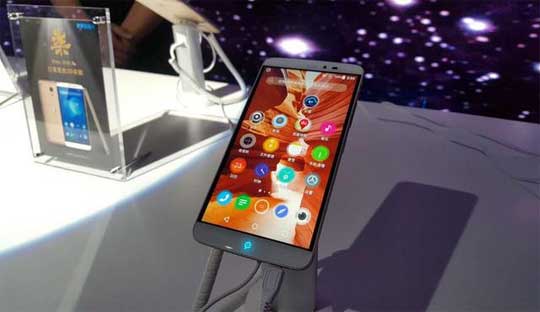 The very own first PPTV Smart phone is about to begin selling in the China, and the manufacturer also interested to launch their device across the world, as evidenced by his appearance at the IFA 2015 event was held in Berlin. 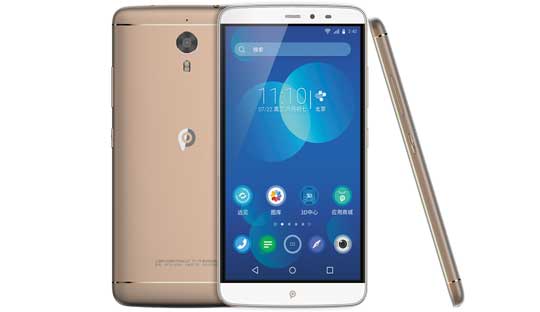 The appearance of the PPTV smartphone quite modest than the other Chinese mobile devices. Both the devices are enclosed in a full metal body and can boast impressive high screen ratio, both have almost bezelless design with the 81.37 percent screen ratio. However, these devices should be quite interesting in term of the design, but the technical parameters are slightly higher. In fact, there are two versions of the PPTV mobiles as mentioned above. The top version of this device is called PPTV King 7S, and its main feature is the large 6-inch display with high resolution 2K display and the ability to display 3D content. At the same time to watch 3D videos and pictures on King 7S users does not need to require any special 3D glasses. 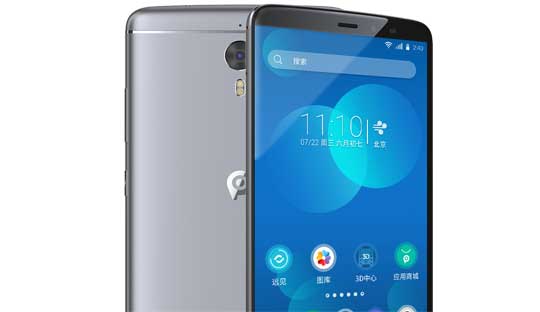 It has a battery capacity of 3610mAh, supports 4G TDD-LTE, 3G with a dual SIM functionality. PPTV King 7S also supports high-quality sound technology, there are two speakers with ESS ES9018K2M audio chip, which should complement the video experience, but also when playing video games.

He started this blog as a hobby to show his affection for gadgets, but over the time this hobby became professional. And now he is working as a full-time blogger, but in free time he loves watching movies and games. PayPal donation for TechToyReviews will be appreciated.
@https://twitter.com/Techtoynews
Previous Asus Vivostick with 2GB RAM and Intel SoC Unveiled at IFA 2015
Next BLU Pure XL and BLU Vivo Air LTE officially Launched, Priced at $350 and $199 respectively