Plum Mobile USA, US-based smartphone manufacturer, recently launched a new budget mobile handset dubbed Plum Star, which also known as Plum B103. The feature phone is priced at only $31.75 USD and can be purchased from leading online retailer like Amazon.com in the country in Black, White, Pink, Orange, Red, Blue and Lime color variants. 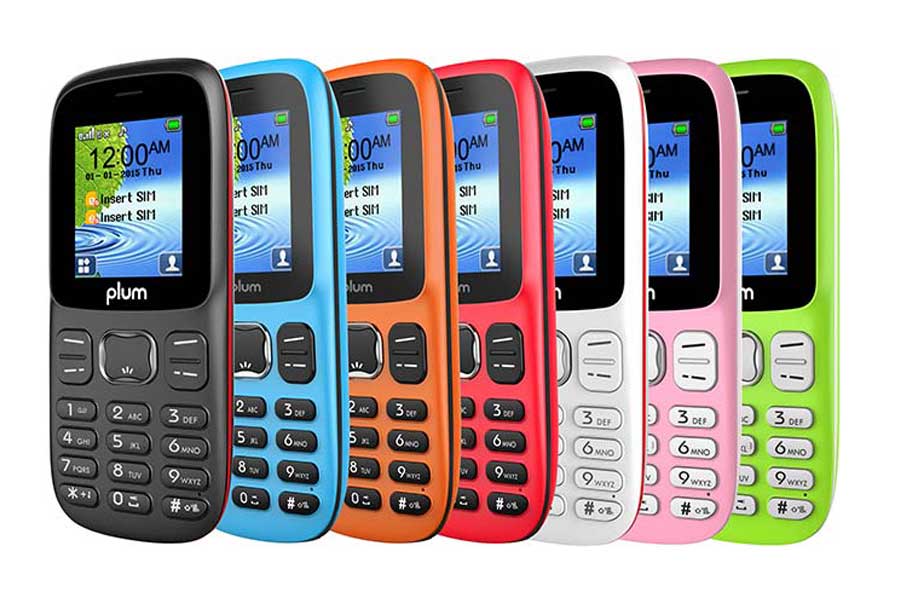 Plum Star is a dual-SIM dual standby supporting handset that also features a 1.8-inch TFT display with 256K colors and resolution of 128 x 160 pixels that can translate a pixel density of 144ppi. It runs on Mediatek MTK6261D processor, clubbed with 32MB RAM, 32MB inbuilt storage and also supports microSD card slot up to 32GB.

In addition, the Star bears a 0.3-megapixels (VGA) primary camera along with LED flash. As per the company, the highlight of the Plum Star is supposed to access most of social media networks such as Facebook, Twitter, Instagram and more. This Plum Cell Phones Unlocked GSM model will work with AT&T, T-Mobile, metro PCS, and all GSM Networks worldwide.

The device powered by a 600mAh battery that is claimed to deliver standby time up to 185 hours and talk time up to 4 hours. It includes FM radio functionality and Bluetooth support as well. Measuring 112.5 x 48 x 12.8 mm, the device weighs 46.5 grams. 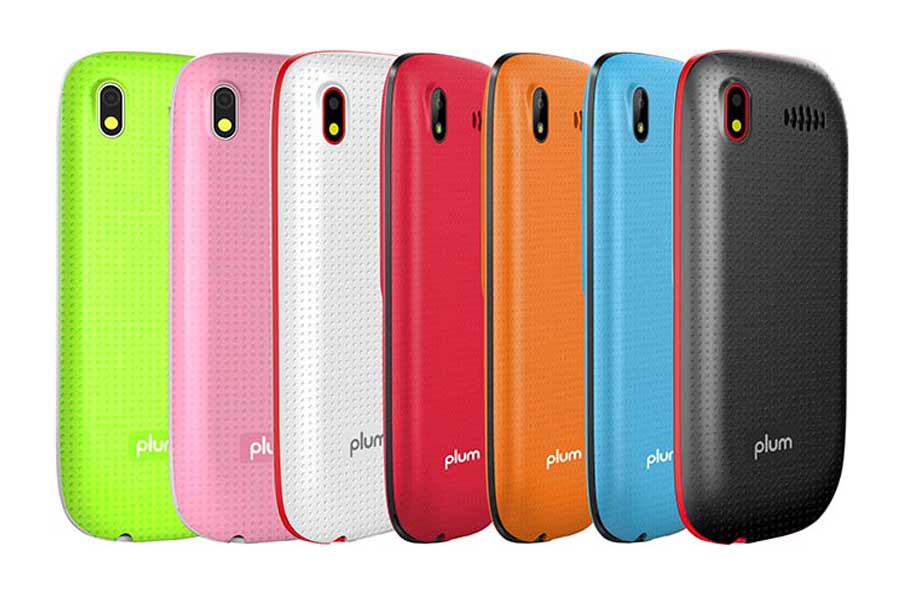 On the camera front, Plum Axe Plus 2 sports a 5-megapixel primary autofocus camera with dual LED flash along with a 1.3-megapixel front-facing camera. Also housed is an 8GB inbuilt storage which can be expanded up to 32GB via microSD card. It packs a 1400mAh battery that is claimed to deliver talk-time up to 20 hours and standby time up to 850 hours.

He is newbie on the Techtoyreviews. An enthusiastic mechanical qualifier who additionally Interested in the latest gadgets and tech. An exceptionally tech savvy who is always discovered reading or writing on technology. In spare time like to peruse books and playing Cricket. PayPal donation for TechToyReviews will be appreciated.
@jigneshdudakiya
Previous Boost Your Phone, Save Battery and Free up Storage Space With Systweak Android Cleaner App
Next Meizu U10 and U20 Budget 4G LTE Smartphones Launched in China