PlayerUnknown’s Battlegrounds is ready to land on Xbox One and Xbox One X on Tuesday. And those who worried about the Microsoft console’s control system that will be going to end, because Microsoft has released its gamepad control system, which looks very simple. 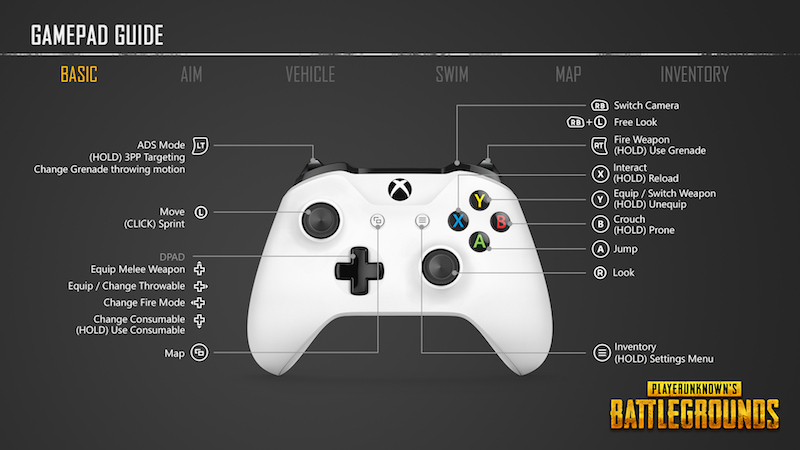 On PC, every action (crouching, aiming, hiding, running, crawling, etc) has its specific buttons on the keyboard and users must memorize a multitude of commands. Obviously, the controller has a small number of buttons but according to the official PlayerUnknown’s Battlegrounds control scheme, published by Microsoft, it seems that the development team has done a great job to optimize the system for the Xbox One gamepad.

Bluehole has divided the game controls into various “modes”, consequently depending on the situation and the way in which some controller buttons will be pressed they will perform a different action.

PUBG Corp has been able to cram in all possible control options on the Xbox One gamepad. In order to do so, the same button is used for multiple commands. For example, you can tap X to interact, but to reload you’ll need to hold it down. 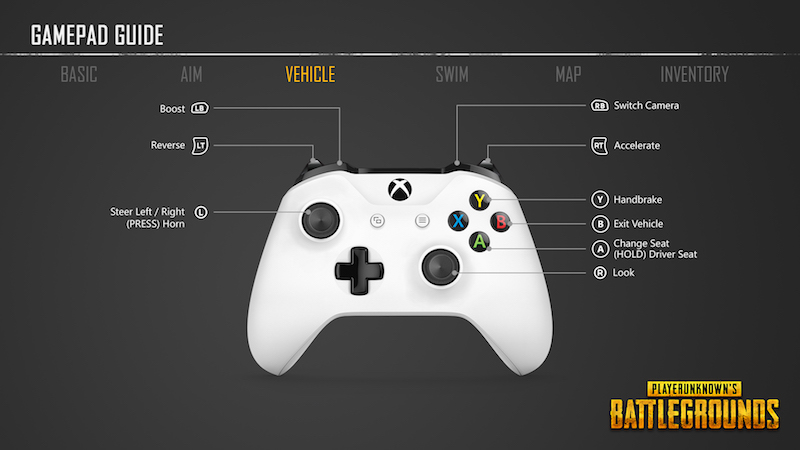 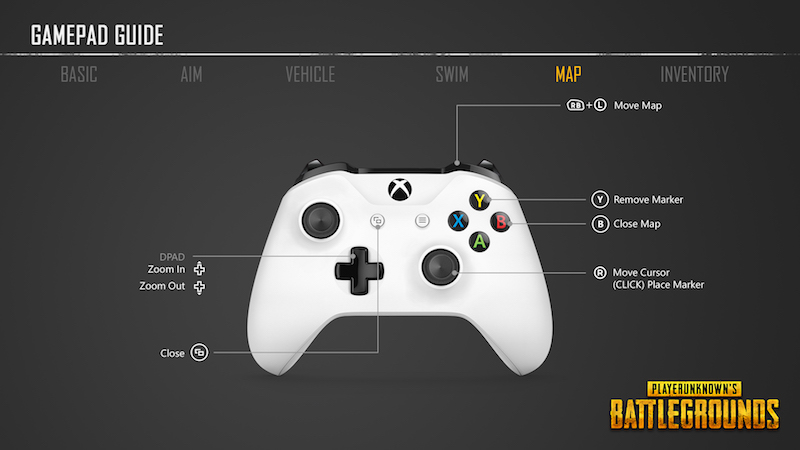 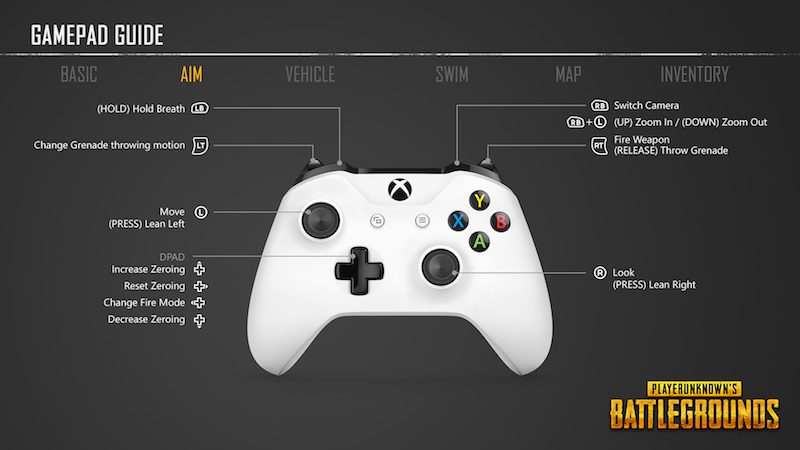 PUBG Xbox One release date is Tuesday, December 12 in locations such as US, UK, Canada, and Portugal. PUBG Xbox One start time in the US is 12 am EST (east coast) on December 12- that’s 9 pm on December 11 if you are on the west coast following PST.

PlayerUnknown’s Battlegrounds Xbox One price is $29.99 / £24.99, which can be purchased via Amazon online store. Which is a Game Preview edition — with new features planned to be released on a regular basis. PUBG Xbox One X enhancements, the game will have 4K resolution and HDR support as well, which Microsoft claims will “bring out the true visual depth of the battleground.” As for the frame rate? PUBG will run at 30fps across all Xbox One devices.

He is newbie on the Techtoyreviews. An enthusiastic mechanical qualifier who additionally Interested in the latest gadgets and tech. An exceptionally tech savvy who is always discovered reading or writing on technology. In spare time like to peruse books and playing Cricket. PayPal donation for TechToyReviews will be appreciated.
@jigneshdudakiya
Previous OnePlus 5 and 5T Does Not support HD Streaming on Netflix and Other Services
Next Promotional Coupon For Zhiyun Crane 2 Camera Gimbal Stabilizer 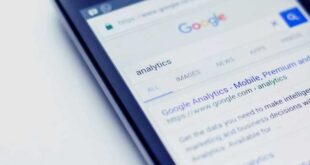