OnePlus held a big event to announce its new flagship smartphone – OnePlus 6. It comes on the market with many new features, including powerful technical specifications, beautiful visuals, and unique features. However, this was not the only product revealed during the event. OnePlus also introduced new Bullets Wireless Bluetooth headphones. 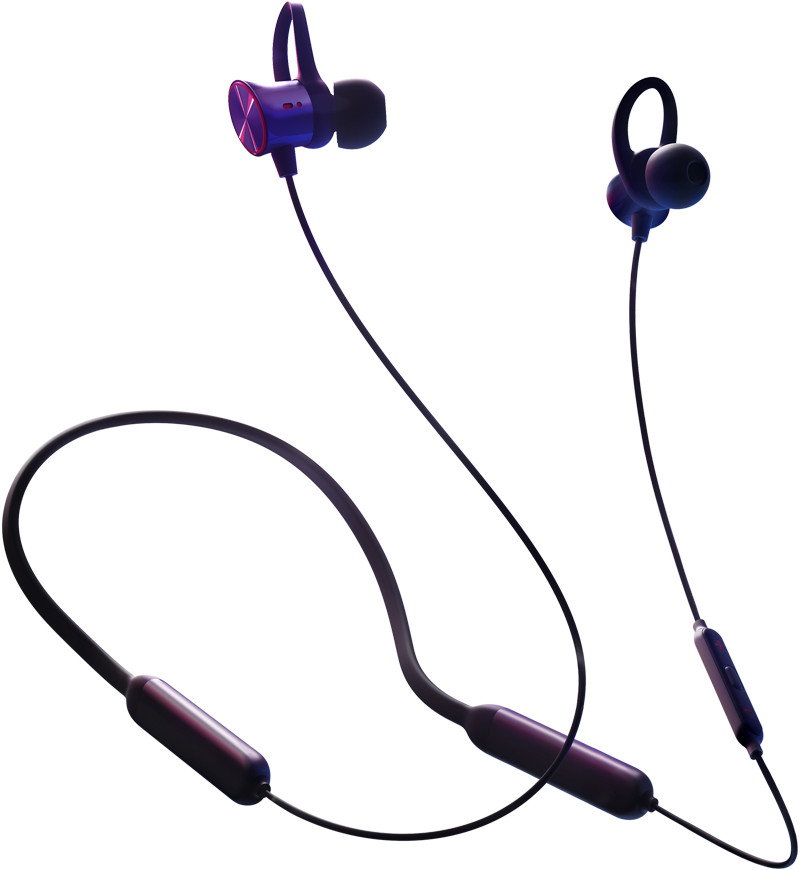 The OnePlus Bullets Wireless is the company’s first Bluetooth headphones and it’s no coincidence; the company said it has spent the past several years designing and testing various wireless headset prototypes but failed to achieve the level of excellence demanded by the company.

The Chinese company is proud to say that his headphones are compatible with fast charging. According to OnePlus CEO, Bullets Wireless can guarantee up to 5 hours of music playback continuously with only 10 minutes of charge using a Type C USB cable of any model – not only OnePlus specific. With 100% battery, the headphones offer up to 8 hours of continuous music playback.

OnePlus Bullets Wireless Bluetooth headphones have a magnetic resume that lets you turn it off just by attaching the headphones together and resume when you remove it. Then just attach the two ends of the headphones to turn the device off, which helps save battery. By separating them the headphones switch back on and start playing the music you were listening to exactly from where you left off.

The design of OnePlus Bullets Wireless is similar to that of other Bluetooth headsets on the market, such as Samsung Level U Pro and Apple’s Beats X. This means that this headset is not exactly “wireless”. A cable connects both ends of the handset, and this cable fits on the back of the user. It is also worth noting that OnePlus guarantees that this is a fairly lightweight headset and should not cause discomfort.

OnePlus Bullets Wireless ensures great sound quality, according to the company itself. During the launch event, OnePlus showed a video in which music professionals test and approve Bullets Wireless.

Something quite interesting is that the design of the inner part of this handset was made to offer superior audio quality. A small structure called “Energy Tubes” can cause the handset to minimize frequency reverberation and noise generation, thus providing clean audio.

OnePlus confirmed during the event that this wireless headset will hit the market for only $69, and sales start on June 5. It will be possible to buy it in several countries such as the United States, the United Kingdom and, of course, India and China itself.

He is newbie on the Techtoyreviews. An enthusiastic mechanical qualifier who additionally Interested in the latest gadgets and tech. An exceptionally tech savvy who is always discovered reading or writing on technology. In spare time like to peruse books and playing Cricket. PayPal donation for TechToyReviews will be appreciated.
@jigneshdudakiya
Previous Lenovo Moto 1S With 5.7-inch FHD+ Display, SD450, Dual Rear Camera Announced
Next Asus ZenFone 3 Zoom Now Receiving Android 8.0 Oreo Updates