There were numerous leak about the second episode of Destiny series in recent weeks, and now the official the Destiny: The Game ‘s Twitter channel has officially announced Destiny 2 on its Twitter page. 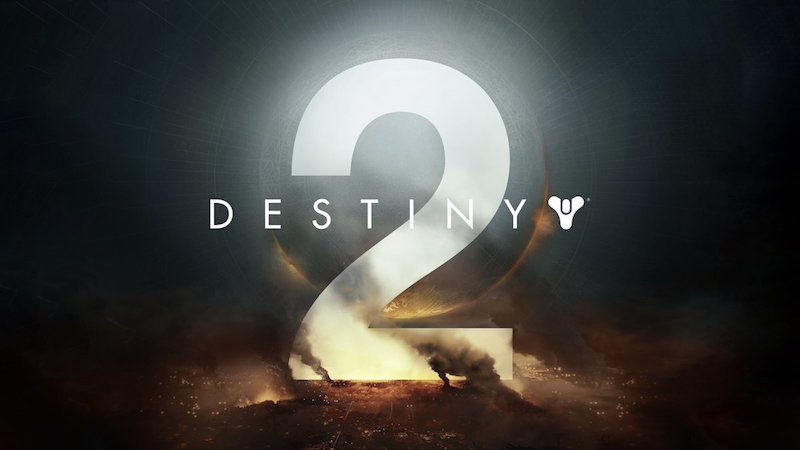 The newest installment of the Destiny series information is very limited now, but Bungie has mentioned only that the Destiny 2 will offer gamers a movie plot and a very important casts.

A very recent Destiny 2 news on its promotional poster complete with a release date and confirms the ability to access the beta version in advance. Destiny 2 release date possible on September 8, 2017, while the Jason Schreier who has a solid track record with information regarding the game has confirmed that the Bungie may officially reveal Destiny 2 soon. 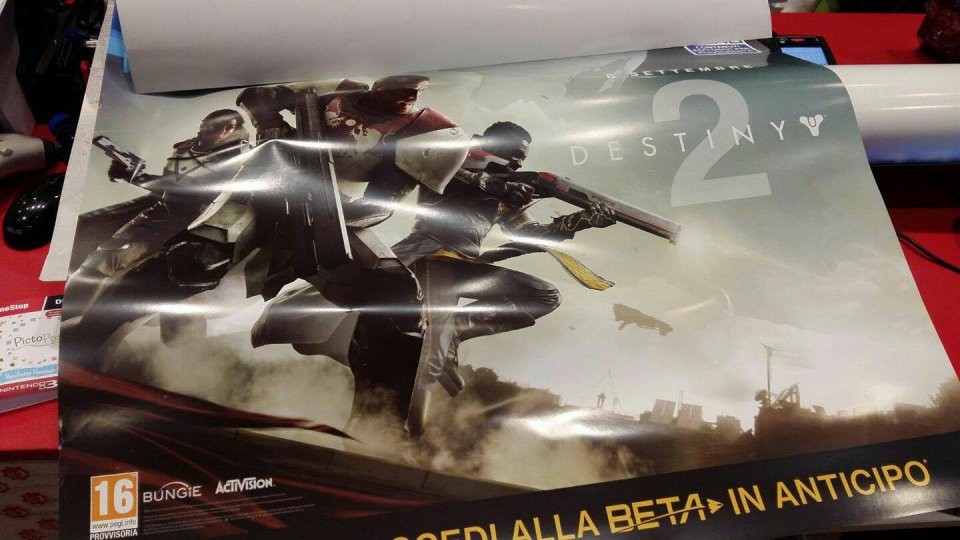 We are very curious about every aspect of this highly anticipated installment in the saga, however, it very likely has to wait until for September 8 this year before you can count on new details by Bungie.

As per previous leak, The Destiny 2 would be called – Destiny II: Forge of Hope and will be launched on five platforms includes PS4, PS4 Pro, Xbox One, Xbox Scorpio, and PC.

Thanks for reading! If my article helped you, I would be happy if you visit Techtoyreviews again and follow it on Social media. This article contains partner "affiliate" links. Clicking on it will take you to the provider and if you make a purchase, Techtoyreviews will receive a small amount of support.
@Techtoynews
Previous Apple releases iOS 10.3, Watchos 3.2 and tvos 10.2
Next Moto X 2017 leaked in Images with Dual Camera, SD 625, 3GB RAM