Facebook has raised the curtain on Oculus Go in the past few hours. The goal of the giant social network is intended to pursue by presenting the new virtual reality headset is immediately clear: this is the simplest way to try Virtual Reality. The device is a mix of the Gear VR and Oculus Rift. 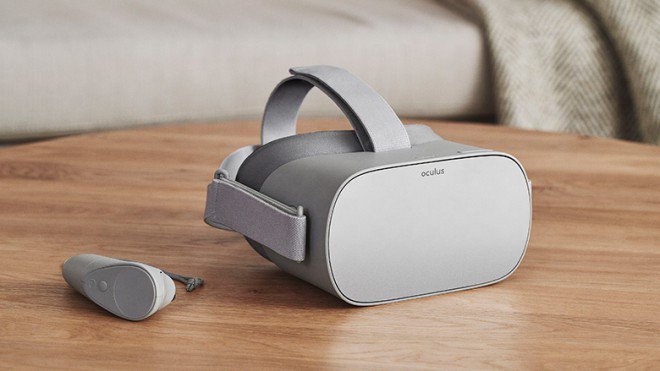 The simplicity of the headset made possible by both the $199 price tag and freedom of cables for connecting external peripherals. It is stand-alone VR headset so it does not require connection to either the PC or the smartphone to work.

It is an all-in-one device, lightweight and made with a soft and breathable fabric that is in contact with the face. The LCD screen has a resolution of 2560 x 1440 pixels, latest generation lenses have been integrated to ensure a wide viewing angle and no integrated audio system. However, the users can connect external headphones via the 3.5 mm jack. 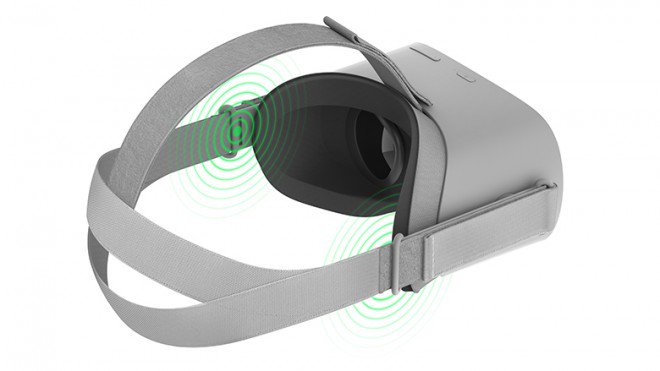 Facebook emphasizes that the Gear VR and Oculus Go apps are compatible and the controller is also similar to the Gear VR will be provided. In essence, developers will be able to create content that is compatible with both headsets. Facebook has not disclosed more details on the technical specs but reserves the right to do so in the coming months. The availability of Oculus Go is set for the beginning of next year.

Oculus Go has been described by Facebook as an important tool to reach the ambitious goal of bringing about one billion people into virtual reality.

He is newbie on the Techtoyreviews. An enthusiastic mechanical qualifier who additionally Interested in the latest gadgets and tech. An exceptionally tech savvy who is always discovered reading or writing on technology. In spare time like to peruse books and playing Cricket. PayPal donation for TechToyReviews will be appreciated.
@jigneshdudakiya
Previous Nokia 9 Video And Image Renders Unveiled
Next Eurocom Sky X9C, X7C and X4C Notebooks with Intel Coffee Lake Core i7-8700K Unveiled 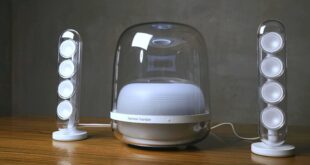 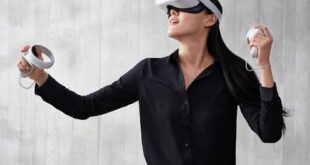 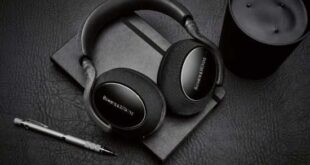 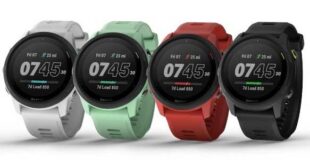