A feature of the NZXT Kraken X-3 RGB LSS is the use of NZXT AER RGB 2 fans, decorated with backlighting, and an improved design of the RGB effect of an infinite mirror on a pump with increased ring size. The Kraken X-3 RGB NZXT water cooling systems use a 7th generation Asetek pump. The pump cover is made to rotate so that the NZXT logo painted on it can be adjusted to the desired position.

The Kraken Z53 CPU water Cooler model with an aluminum radiator with dimensions of 143 x 315 x 30 mm complemented the Kraken Z-3 series, which already had models with radiators of 280 mm and 360 mm. The NXZT cooler radiator is equipped with two 120 mm fans, the rotation speed of which is adjustable in the range of 500-2000 rpm. The pump rotation speed is adjustable in the range of 800-2800 rpm. The radiator is connected to the pump with 400 mm long nylon braided hoses. An important feature of this LSS is a 60 mm color LCD display with a resolution of 320 x 320 pixels.

According to the manufacturer, it provides “unlimited customization options, is capable of displaying important system status data, as well as any user image or animated GIFs through the free NZXT CAM software.”

He started this blog as a hobby to show his affection for gadgets, but over the time this hobby became professional. And now he is working as a full-time blogger, but in free time he loves watching movies and games. PayPal donation for TechToyReviews will be appreciated.
@ankit4554
Previous Techart TZM-01 AF Adapter for Leica M to Nikon Z Cameras
Next Three New Epson Smart Projector with Miracast and Android TV 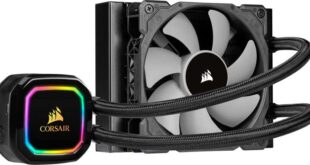 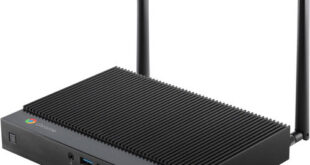 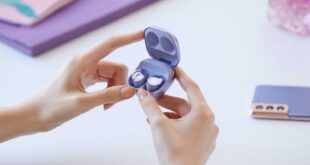