Nubia Red Magic Mars is the new gaming smartphone of the Chinese company announced during the last hours at a dedicated event. The key features of the handset are up to 10GB of RAM, Snapdragon 845 SoC with ICE (dual heat pipe and convection cooling) technology that cools down the temperature of the device. It comes with a linear motor is used to create the “4D Shock” haptic feedback. 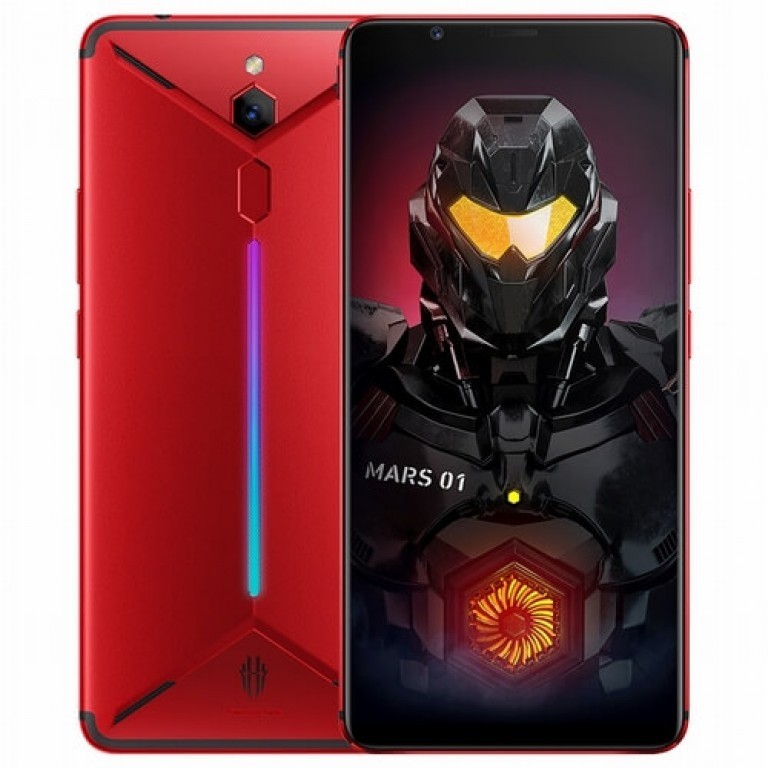 Another highlight feature includes both liquid cooling and air cooling to reduce the temperature by up to 13.2 degrees and improve CPU performance by up to 70 percent. Nubia Red Magic Mars flaunts two-sided Red Magic touch game buttons, offers 4D gaming experience with real-time recognition of the game scene that vibrates the phone to intelligently match more than 40 game scenes and DTS 7.1 channel + 3D surround sound. 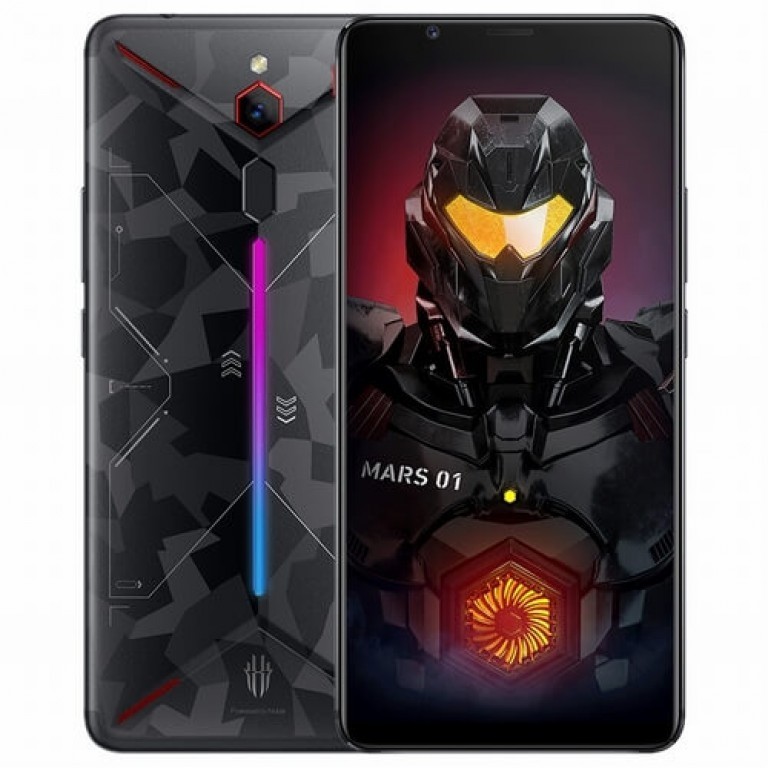 On the camera front, the Red Magic Mars bears a 16-megapixel rear camera with f/1.8 aperture, PDAF and dual-tone LED flash. For selfie, there is an 8-megapixels front-facing camera with f/2.0 aperture, 76.9-degree wide-angle lens. The handset runs on Android 9.0 Pie -based on RedMagic OS 1.6 out of the box.

Thanks for reading! If my article helped you, I would be happy if you visit Techtoyreviews again and follow it on Social media. This article contains partner "affiliate" links. Clicking on it will take you to the provider and if you make a purchase, Techtoyreviews will receive a small amount of support.
@Techtoynews
Previous DJI Osmo Pocket 3-axis Handheld Camera Gimbal Pre-Order Price, Features and Availability
Next FiiO FA7 Quad Driver Balanced Armature In-Ear Monitors Revealed in Video