Nokia 9 PureView will get SD855, but Not in First Debut

The Nokia 9 PureView with the choice of the Snapdragon 845 platform is a controversial step, and for the flagship of 2019, it is already worth proposing a more recent solution with Snapdragon 855 SoC.

A source called @LeaksNokia on Twitter published that Nokia 9 PureView will still receive the Snapdragon 855 platform. But this will happen in August 2019. It seems that this will be another modification of the Nokia 9 PureView, will also work with the next-gen 5G network, and this is precisely the reason for the casting of the hardware platform. According to the source, the flagship will receive a curved 2K display and a Penta-Lens camera with five sensors.

A day full of news related to the Nokia 9 PureView, returns to the spotlight with the new image released by the Evan Blass and the promotional video published by the MySmartPrice website. The leaked video highlights not only the smartphone design but also some details of the hardware platform. 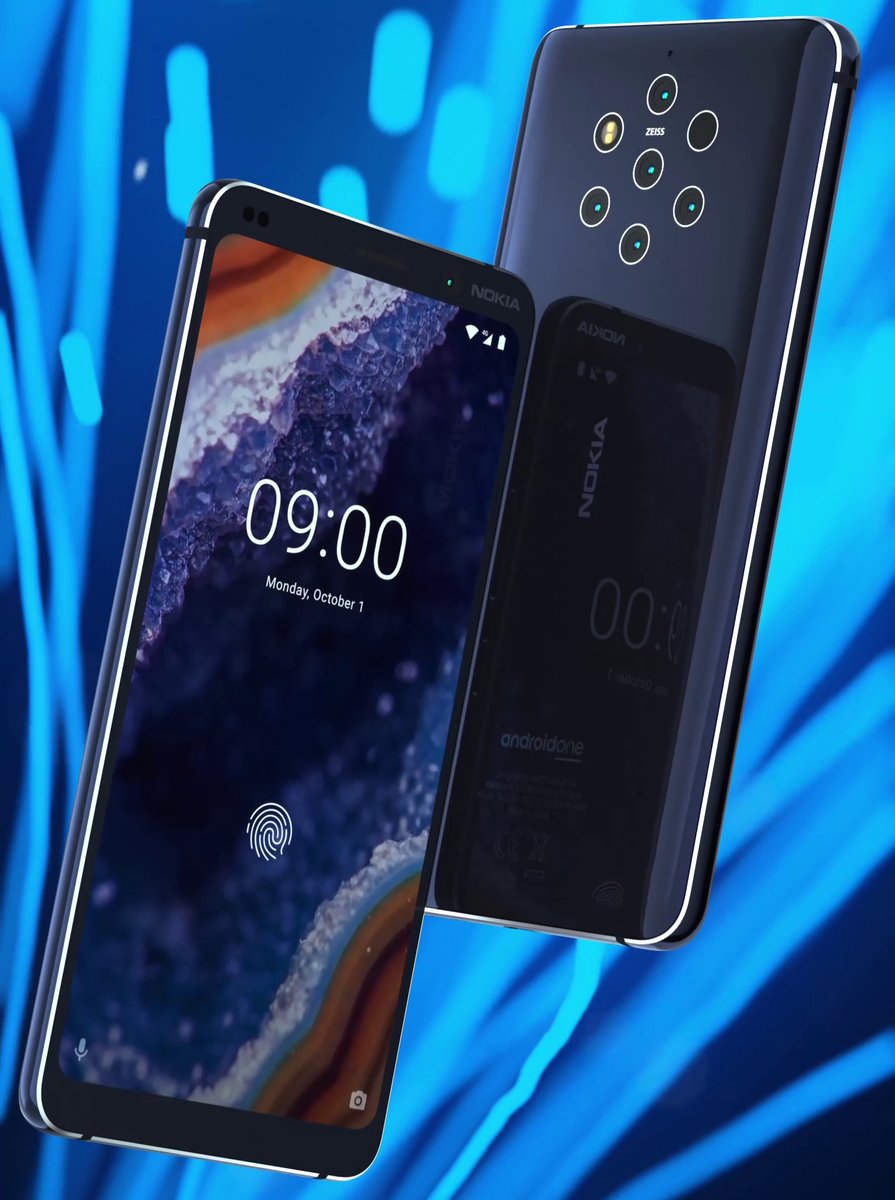 Nokia 9 PureView, the PureView brand appears to be part of the trade name and runs Android One operating system (based on Android 9 Pie pre-installed) along with the 2 years of guaranteed software updates. The device will feature a five rear camera with Zeiss lenses, the ability to take five simultaneous photos, HDR and refocus with Google Photos.

It features a 5.99-inch edge-to-edge full-screen PureDisplay with 2K resolution and HDR10. It is powered by the Snapdragon 845 SoC, 6GB of RAM and 128GB of storage. The in-display fingerprint sensor and wireless charging support with Qi standard.

The design of the front panel faithfully reproduces that emerged with recent leaks: the notch is absent and the upper frame dimensions have not as small as those of smartphones with a full-view display. Nothing that had not already been anticipated by previous rumors, but it is still a welcome confirmation from a very reliable source.

At the bottom of the back cover, you can also note the “Android One”, confirming that the next flagship of HMD will adopt such software. Even, it is not surprising, given that the company has based its entire production on Android One – which facilitates, among other things, a quick release of software updates.

The information provided by Evan Blass does not add further details on the release date – the one on the home screen, October 1, is outdated. Recent rumors from the Russian market set the launch in mid-January, but it is still not possible to rule out the debut even later – however, before the Mobile World Congress, someone says.

He started this blog as a hobby to show his affection for gadgets, but over the time this hobby became professional. And now he is working as a full-time blogger, but in free time he loves watching movies and games. PayPal donation for TechToyReviews will be appreciated.
@https://twitter.com/Techtoynews
Previous Entry Level Vernee T3 Pro Flash Sale On TomTop Puts It At Only $78.99
Next Sony Xperia Play 2 Gaming Smartphone: Will Move forward Sony’s Gaming Phone Heritage? 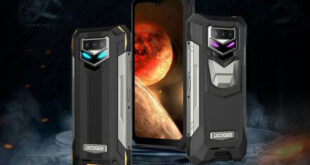 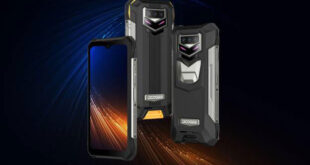