HMD’s Nokia 9 will be getting a large screen with curved edges next year, claims a new leaked case render. Nokia 9 has been spotted in a host of leaked renders giving a glimpse of the design of the smartphone. To recall, the smartphone was recently leaked in Video and renders. 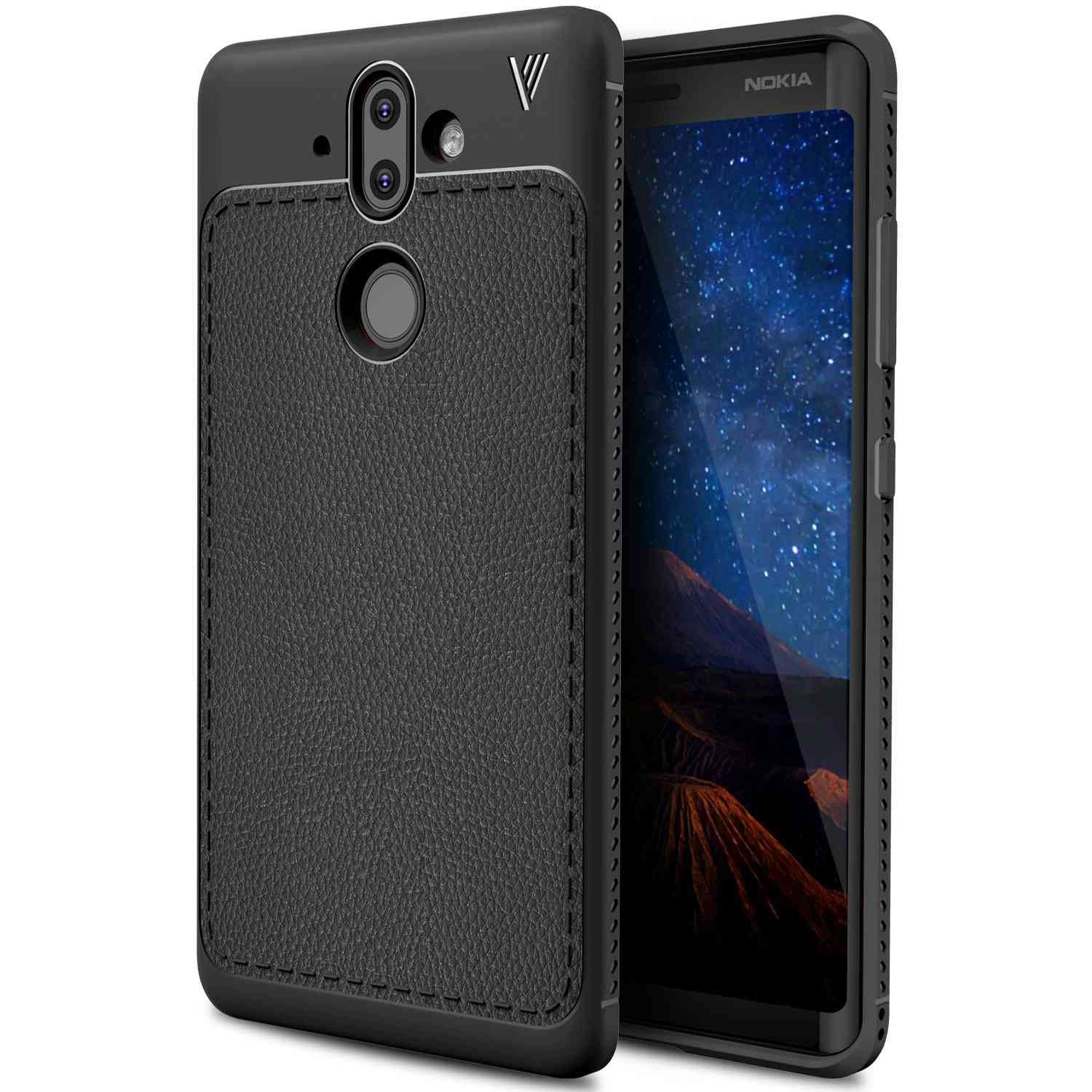 Amazon.com has shared case renders of the alleged Nokia 9 flagship smartphone showing the display with an aspect ratio 18:9, finally going in trend with the FullView display lineup. The leaked renders also show the placement of fingerprint scanner and dual rear camera position.

In terms of overall design, the alleged Nokia 9 will be sporting rounded corners and will be featuring single selfie camera module. The right panel of the alleged Nokia phone packs the volume and power buttons while the left houses SIM slot. The TPU Case made by KuGi shows four different colors including Navy, Black, Gray, and Red, but doesn’t reveal the exact exterior design.

According to current information, the Nokia 9 could be equipped with a 5.5-inch AMOLED display with QHD resolution. It is expected to be powered by Snapdragon 835 SoC paired with 6GB / 8GB of RAM and 128GB of storage, and IP68 rating.

He is newbie on the Techtoyreviews. An enthusiastic mechanical qualifier who additionally Interested in the latest gadgets and tech. An exceptionally tech savvy who is always discovered reading or writing on technology. In spare time like to peruse books and playing Cricket. PayPal donation for TechToyReviews will be appreciated.
@jigneshdudakiya
Previous Oppo F5 Youth With 6.0-inch FullView FHD+ Display, 16MP Selfie Camera Announced
Next Huawei Mate 10 Pro Price in UK, Specifications, and Availability