Nokia, or rather HMD Global, is at it again. The company has released the September Android security update to the Nokia 8 smartphones. So, Nokia thus far did a good job with security update rollouts, something the company had promised soon after launch. 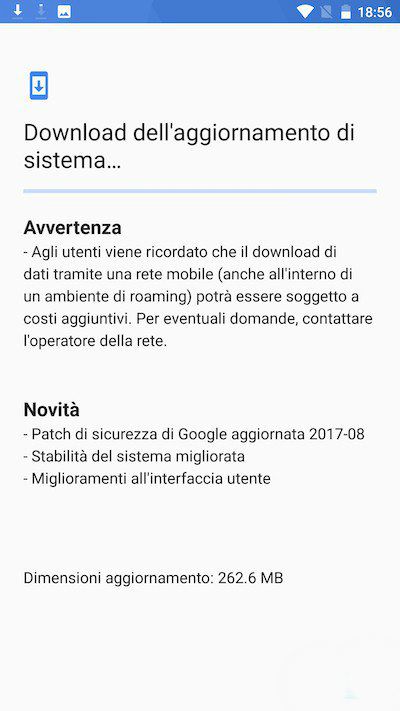 Getting back the September Android security patch for the Nokia 8, the 260MB update is now rolling out to users, the update does not bring in any other changes expect improved system stability as well as smooth user interface.

To add some more perspective to the announcement, HMD Global also upgraded the Nokia 3 smartphone with Android 7.1.1 Nougat and the change log that accompanies the new software that also refers to improved system stability and user interface. 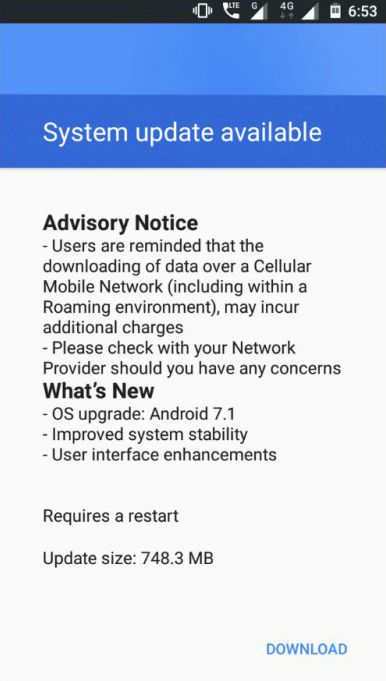 He is newbie on the Techtoyreviews. An enthusiastic mechanical qualifier who additionally Interested in the latest gadgets and tech. An exceptionally tech savvy who is always discovered reading or writing on technology. In spare time like to peruse books and playing Cricket. PayPal donation for TechToyReviews will be appreciated.
@jigneshdudakiya
Previous Sony Xperia XZ Premium v45.0.A.7.137 Update brings improved WiFi Performance
Next Razer Basilisk Gaming Mouse for FPS Gamers Announced