The new Nokia 6 2018 version has received TENAA certification, a mandatory step for all devices that will be sold in China. Few technical information has emerged directly from the dedicated page of the Chinese Telecommunications. 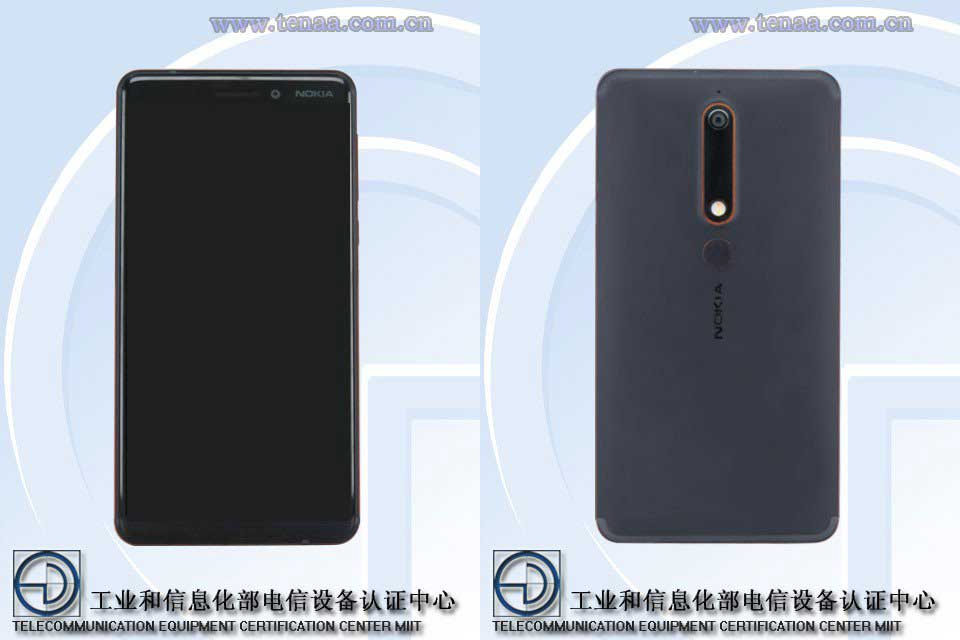 According to the latest rumors spread on the web, the new smartphone – identified with the code TA-1054, will feature 18:9 display, fingerprint sensor on the rear panel and Dual SIM connectivity.

This information was also confirmed by the first images of the Nokia 6 2018 in gray color with a similar design to the devices already presented during the past year.

The handset is expected to be announced next year in January along with a new Nokia 3310 LTE variant.

He is newbie on the Techtoyreviews. An enthusiastic mechanical qualifier who additionally Interested in the latest gadgets and tech. An exceptionally tech savvy who is always discovered reading or writing on technology. In spare time like to peruse books and playing Cricket. PayPal donation for TechToyReviews will be appreciated.
@jigneshdudakiya
Previous Capcom releases Street Fighter 30th Anniversary Collection With 12 Games
Next YouTube App on Xbox One X Now Supports 4K, Xbox One S Work in Progress