Nokia 3 will be officially upgraded to the latest Android O operating system. The confirmation came directly from Juho Sarvikas, Chief Product Officer for Global HMD, via its official Twitter profile answered the question of a user who wondered if the device had never received the Android O OS.

Hi there! Yes it will

The answer is clear, “Yes it will”. An important statement by Juho confirms the great commitment made by Nokia under the software support of its latest Android devices. As of now, we do not have much information on it, wait for a few months more to see if the promises will be respected.

Nokia 3 was first announced back in February at Mobile World Congress in Barcelona, one of the budgets among the all new HMD smartphones, which, as we know, has acquired the rights to the famous Finnish brand. Nokia is expected to return to the market, and this time they focus on the quality and performance of its new products. 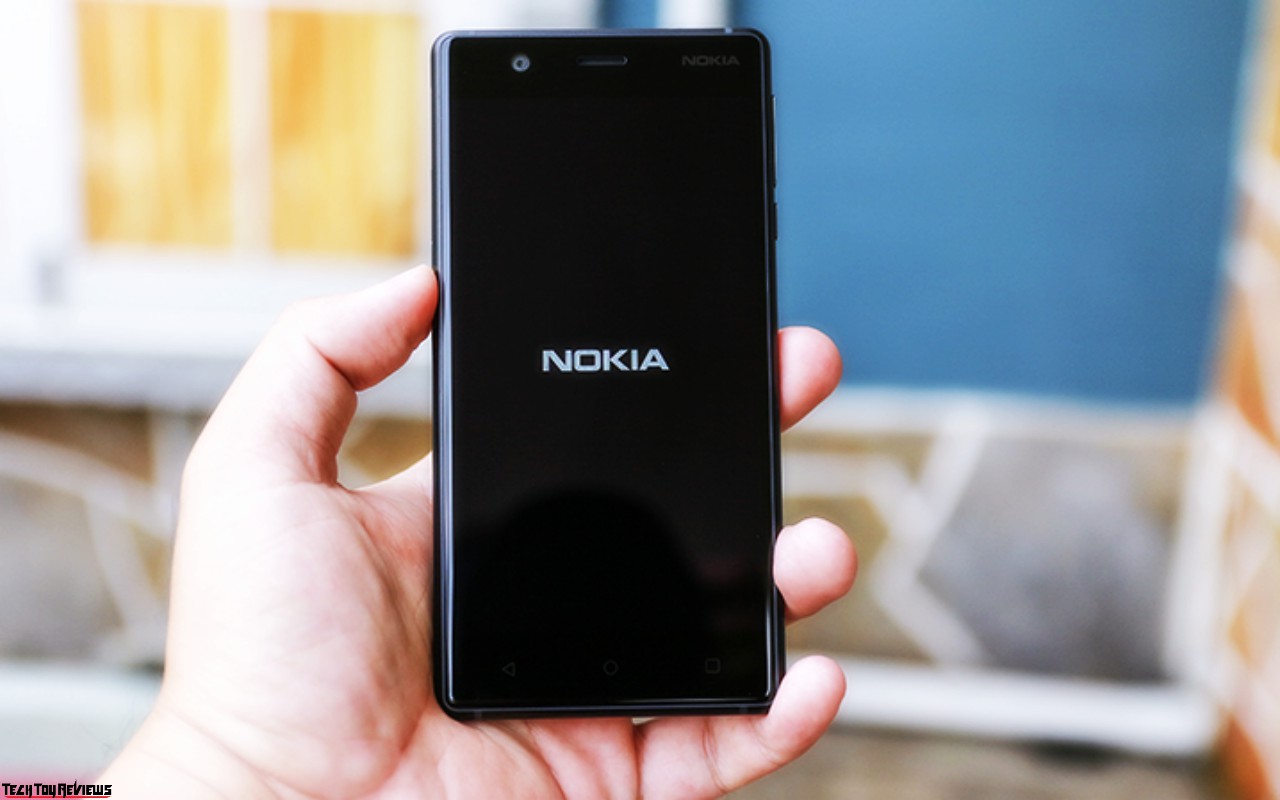 It seems like the Nokia 3 (review) will be getting the Android 7.1.1 Nougat update, as the company’s Chief Product Officer, Juho Sarvikas has confirmed that the update should be coming to the smartphone in end of August.

In a tweet posted on July 30, HMD Global said, “Got a few questions on this so wanted to confirm that #Nokia3 will receive 7.1.1 update by end of August.” as well as Juho Sarvikas also mentioned in the answer of the global or regional roll out, “Global, we will release when we have all market specific approvals in place.”

Got a few questions on this so wanted to confirm that #Nokia3 will receive 7.1.1 update by end of August. @nokiamobile

The smartphone is powered by a 1.3GHz MediaTek MT6737 quad-core processor coupled with 2GB of RAM. In terms of optics, the device comes with an 8-megapixel rear camera which has an f/2.0 aperture, 1.12-micron pixels and LED flash. The device houses a 2650mAh battery and sports 4G LTE connectivity.

He started this blog as a hobby to show his affection for gadgets, but over the time this hobby became professional. And now he is working as a full-time blogger, but in free time he loves watching movies and games. PayPal donation for TechToyReviews will be appreciated.
@ankit4554
Previous Crash Bandicoot N. Sane Trilogy for Xbox One | Video | Rumor
Next Haweel X1 Feature Phone With Dual-SIM now in UK, Priced at £19.99