Nokia 2 is preparing to receive the Android 8.1 Oreo update: the smartphone was launched at the end of October last year and now enters the Beta Labs program through which will be tested the new version of the operating system before the official distribution rolled out, however, to this point should not be too late. 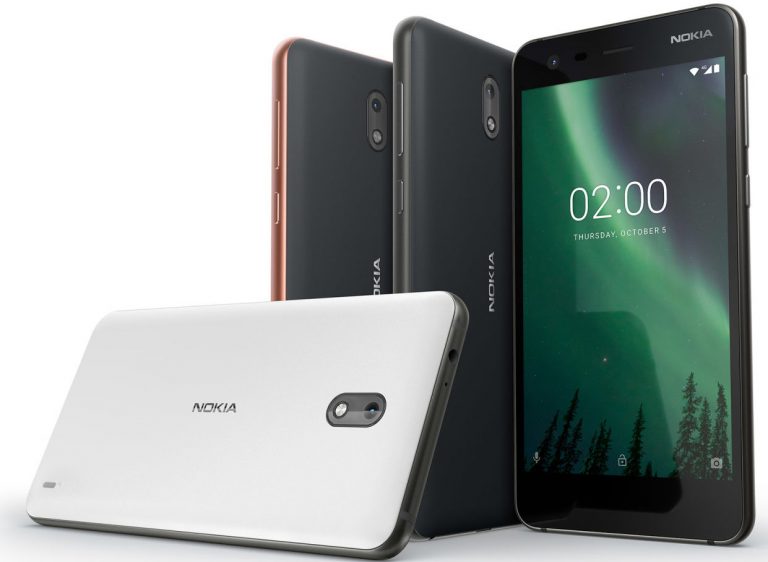 The device was launched with Android 7.1.1 Nougat, and HMD itself announced that the Android 8.0 release would be skipped to go directly to the latest Android 8.1 Oreo. And now, finally, that version is available for beta testers.

In the tweet of Juho Sarvikas no mention for the Android Go updates, but it is not excluded that they may have been implemented as of the version now being distributed. If you are interested in the program, we invite you to click on THIS LINK and follow the steps indicated.

Recall that Nokia 2 features a 5.0-inch LTPS HD (720×1280 pixels) resolution display with Corning Gorilla Glass 3 protection; powered by a 1.3 GHz quad-core Snapdragon 212 SoC with Adreno 304 GPU; 1GB of LPDDR3 RAM, and 8GB of internal storage. It is also splash proof with IP52 ratings; an 8MP rear autofocus camera, a 5MP front-facing camera and packs a massive 4100mAh battery that promises up to 2 days of battery life on a single charge.

He started this blog as a hobby to show his affection for gadgets, but over the time this hobby became professional. And now he is working as a full-time blogger, but in free time he loves watching movies and games. PayPal donation for TechToyReviews will be appreciated.
@ankit4554
Previous Sony, Nokia, and OnePlus are Fastest in Android Updates
Next Acer Aspire X 4K Monitors with HDR10, 49 and 55-inch Displays Announced