Nokia 1 With Android Go Official at MWC 2018: Price, and Specifications

Along with the Nokia 7 Plus, HMD Global also announced the Nokia 1 smartphone at the Mobile World Congress 2018 event in Barcelona. It is amongst the first Android Oreo – Go edition aka Android Go – smartphones to have been announced. The Nokia 1 is the most affordable smartphone in the Nokia Android lineup and sits below the Nokia 2 budget offering in the company’s stable. 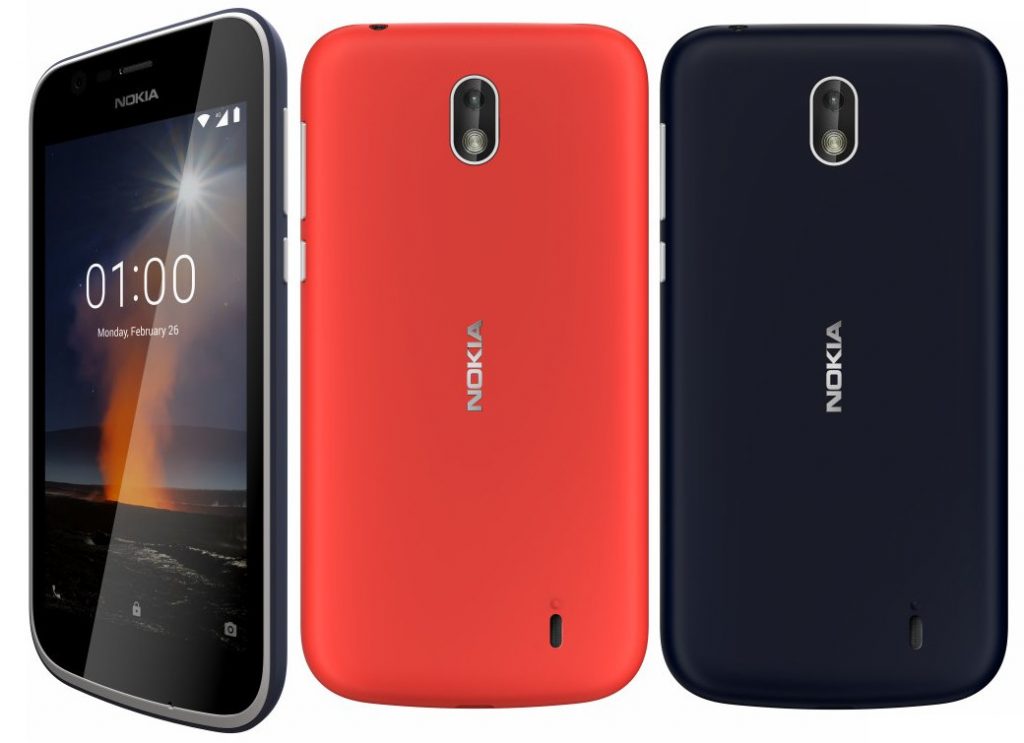 The Nokia 1 price has been set at $85, excluding taxes and subsidies, and the company is calling this the global average retail price. It will be available to buy from early April in Dark Blue and Warm Red color options.

Do not miss the Xpress-on covers (sold separately), available in many colors: Azure, Grey, Yellow and Pink, and easy to assemble with a simple click. The two-tone covers are made of polycarbonate and allow the phone to be protected from accidental knocks and bumps, priced at $7.99.

Nokia 1 is an entry-level smartphone which is also offering all the main features of the Android Oreo operating system. The presence of Android One as an operating system allows you to optimize performance even with only 1GB of RAM, offering access to the Play Store to download the most used apps, including WhatsApp, Facebook and Instagram (automatically highlighting those optimized for Android Oreo – Go Edition.

The Android Go ecosystem is meant to deliver an optimized experience despite budget hardware and is complete with lightweight versions of Google apps and services, such as Gmail Go and Google Maps Go. 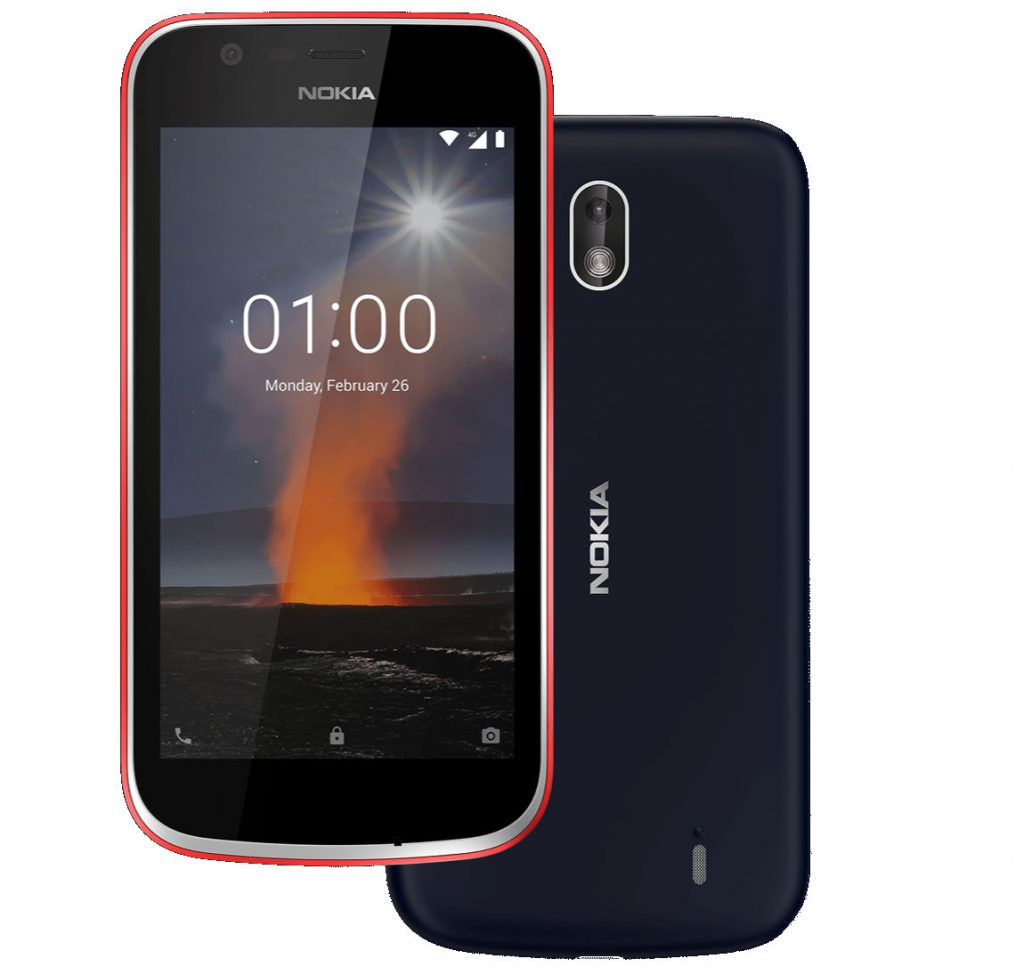 The Nokia 1 features a 4.5-inch FWVGA (480×854 pixels) IPS display and it is powered by a 1.1GHz quad-core processor that’s backed by the MediaTek MT6737M SoC coupled with 1GB of LPDDR3 RAM and an 8GB of inbuilt storage, expandable via microSD card up to 128GB.

On the camera front, the device bears a 5-megapixel rear camera with a fixed focus lens and an LED flash. For selfie, it bears a 2-megapixel fixed focus camera. The 2150mAh battery on board is rated to deliver up to 9 hours of talk time and up to 15 days of standby time.

He is newbie on the Techtoyreviews. An enthusiastic mechanical qualifier who additionally Interested in the latest gadgets and tech. An exceptionally tech savvy who is always discovered reading or writing on technology. In spare time like to peruse books and playing Cricket. PayPal donation for TechToyReviews will be appreciated.
@jigneshdudakiya
Previous Nokia 7 Plus Official at MWC 2018: Price, and Specifications
Next Nokia 6 2018 With Android One, SD 630 Official at MWC 2018: Price, and Specifications