Nikon D750 camera, this product was introduced after the publication of the previous camera model like Nikon D810 and D610. Nikon D750 owns many advanced technologies, it’s a remarkable choice for those who cannot afford the Nikon D810 camera. However, the Nikon D750 has satisfied most of the features of consumers compared to the Nikon D610. 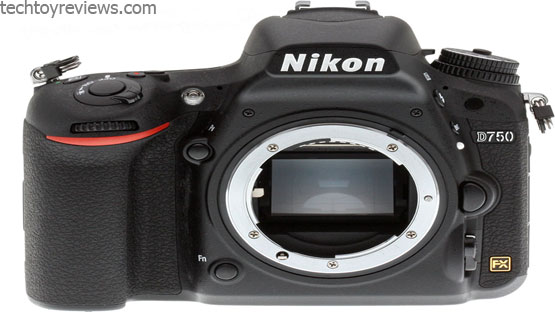 The upgrade from the Nikon D600 or D610 to D810 camera  can be perfect for many people. Recently, Nikon has introduced a new solution for those who are like these Cameras by launching Nikon D750 which is best options among Nikon D610 and D810. 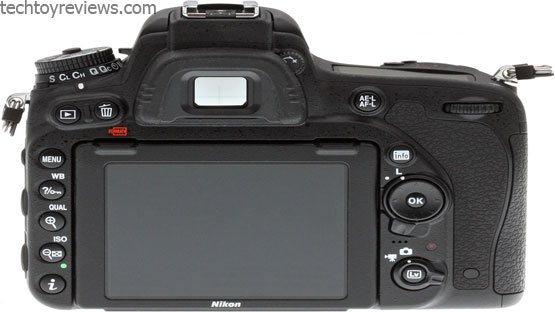 Nikon D750 possesses design similar to Nikon D810 but weighing only 750g, lighter than the Canon 6D. However, this is not the lightest model for Nikon only weight is 710g. The Nikon D750 has a sleeker than Nikon D600. Nikon D750 possesses a carbon fiber chassis and magnesium alloy monolithic. With these materials, the D750 will have a remarkable durability for a long time of use.

Equipped with swivel screen flip up-down direction. Wide screen flip angle, 90 degrees upward and 75 degrees vertically down. However, there are many ideas that Nikon designed the D750 screen rotation makes this camera more useful for selfie. In addition, the 3.2 inch screen of the D750 also has amazing pixel density, color display is quite sharp. It is considered as a dramatic focal point on this camera.

As noted above, the Nikon D750 owns 24.3 MP CMOS sensor. This resolution is considered as a medium, not too big nor too small. ISO range runs from 100-12800 and extends up to 50-51200. If ISO ultra-wide band is placed on a cropped sensor of the mid-range models, it certainly will not be anything special. However, the frame size, same EXPEED 4 image processor, on par with the D810, the noise reduction at high ISO on the D750 is really great. In addition, the EXPEED 4, handling color and contrast is also a good point to consider. 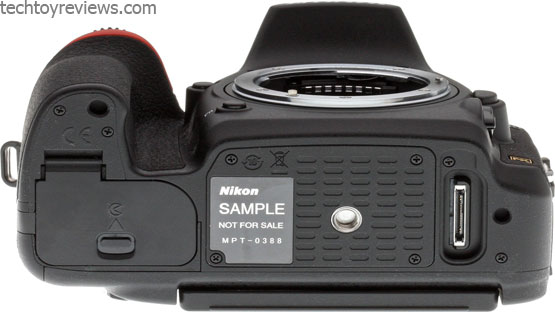 Similarly, on the D810, the Nikon D750 camera has 51 focus points, including 15 cross type format points. The focus point of this system is superior compared to the meager amount on the D600. RGB metering sensor with resolution up to 91,000 pixel helps extremely fast and accurate. Maximum shutter speed of Nikon D750 is 6.5 frames/Sec. In addition, users can directly tweak the colors, textures, lighting for photos on the Picture control.

With the screen rotation, of course, the Nikon D750 indispensable feature of video shooting. Nikon D750 has the ability to shoot Full-HD video up to 1080 pixels with frame rates up to 60 fps. In addition, there are other modes such lower frame 30 and 24 fps. A feature on the Nikon D750 camera that can direct users to adjust aperture, ISO and shutter speed, even when the camera is done recording.

The Nikon D750 is still seen as a relatively strong upgrade from the D610. Swivel flip screen design makes the Nikon D750 camera losing professionalism of a high-end DSLR segment. The manufacturer has removed AF-on button and this is causing a lot of problems for those who are familiar with the button. Viewfinder design of square shape makes the Nikon D750 lacks the charm on a professional design. 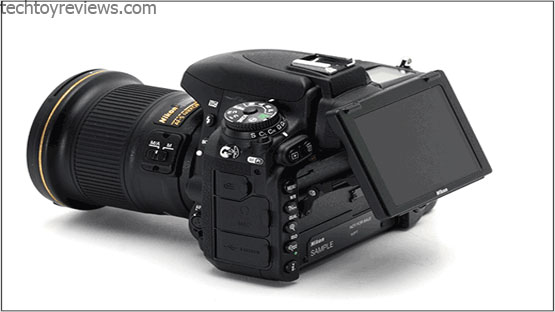 Another minus point of the D750 camera is that the shutter speed is limited at high 1/4000S, D600 and D610 the same as above. In strong light conditions as the sun, the wide aperture becomes more difficult.

Nikon D750 Price listed on online websites around Rs. 1,28,599. The Nikon D750 is also pretty much took over the hearts of consumers, and most world favorite camera technology has identified that the D750 is a version of hybrid between the D610 and D810. Owns many advanced technology in a design, D750 also quite dominating than the D610, but the price is a lot softer than D810.

He started this blog as a hobby to show his affection for gadgets, but over the time this hobby became professional. And now he is working as a full-time blogger, but in free time he loves watching movies and games. PayPal donation for TechToyReviews will be appreciated.
@https://twitter.com/Techtoynews
Previous HTC Re Camera launched in India at Rs. 9,990
Next Samsung Galaxy Note 4 Duos introduced in China