The new Samsung Galaxy S20 series was launched nearly a month ago and went up for pre-orders in the USA soon after. Now, the BH Photo store is offering an instant discount on the Galaxy S20, Galaxy S20+, and Galaxy S20 Ultra that double the benefits for customers. Here’s everything you need to know about the Galaxy S20 series’ offer pricing, sale timing, and more.

Samsung S20 has a triple camera system at the rear with a main 64-megapixel camera and a 10-megapixel selfie shooter while Samsung Galaxy S20+ and Galaxy S20 Ultra pack quad rear cameras. The S20 Ultra takes things a step further with the option to shift dynamically between a high-resolution 108-megapixel mode and a 12-megapixel mode, thanks to “nona-binning” technology that combines nine pixels into one at the sensor level.

He started this blog as a hobby to show his affection for gadgets, but over the time this hobby became professional. And now he is working as a full-time blogger, but in free time he loves watching movies and games. PayPal donation for TechToyReviews will be appreciated.
@ankit4554
Previous FiiO BTA30 Bluetooth Transmitter Receiver With DAC for Home Entertainment
Next Leica S3 64MP Medium Format DSLR: Pre-Order Price, Specs, and Availability 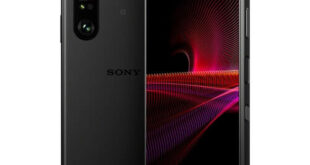 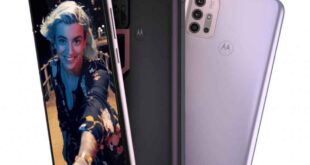 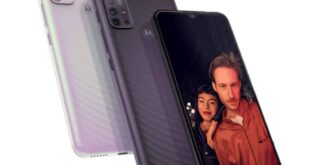