Philips has unveiled the upcoming TV range for 2017 including high-end POS9002 OLED TV series and 7000 and 6000 LCD TV series. The first model is 55″ 55POS9002 under POS9002 OLED TV series, the second product from the company after 55POS901F. This new Philips 2017 TVs still based on Android TV, pre-installed Android 6.0 Marshmallow and operated by a quad-core processor. 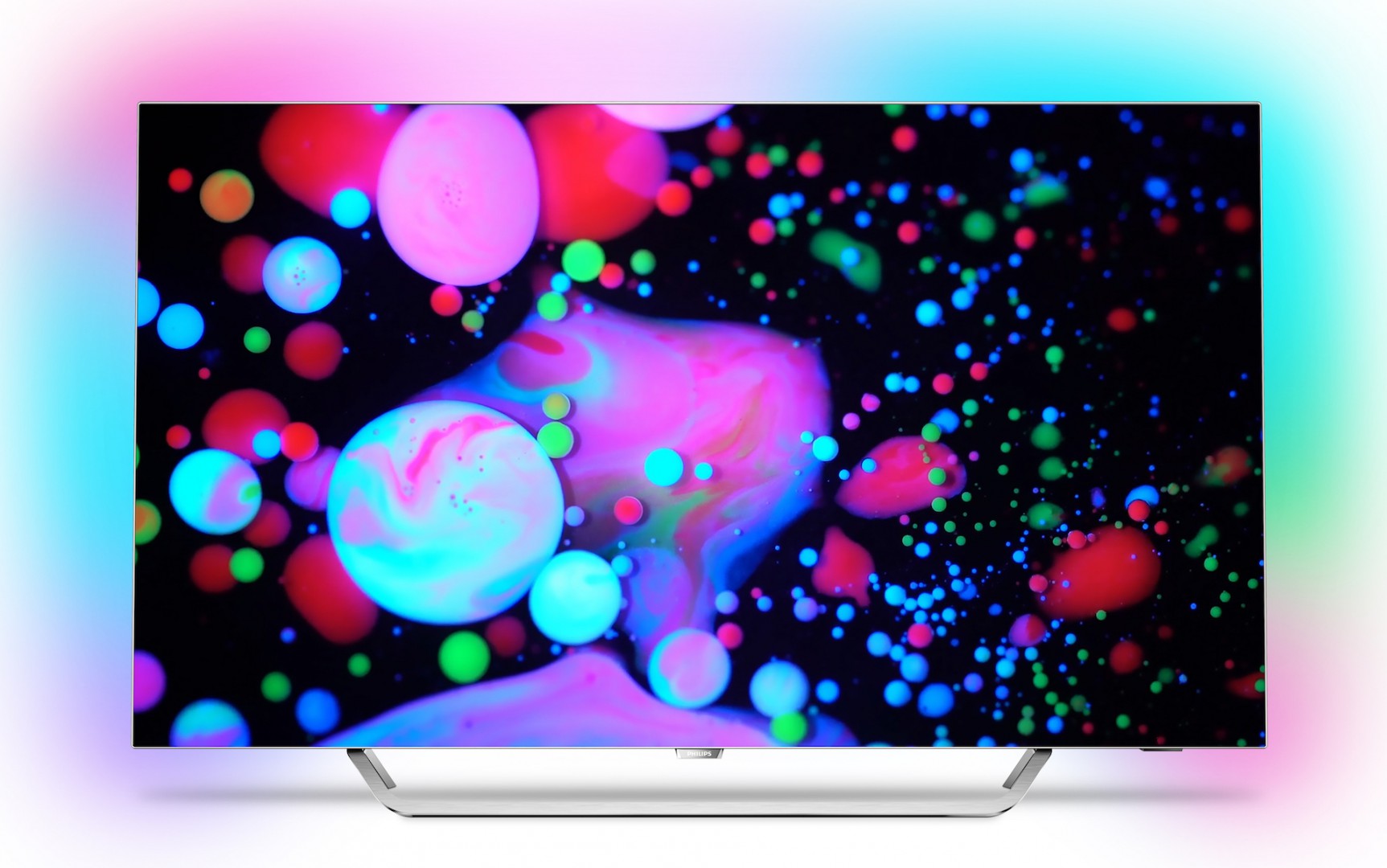 New Phillips OLED TVs for 2017 will also present the new picture processing engine called P5 Processing Engine, which has a higher capacity by 25% over the previous model, and equipped with new features. Compared to TV equipped with Pixel Precise Ultra HD Engine, Philips POS9002 is credited to an improvement of 50% as regards the quality of images. In particular, we are cited better management of sources, sharpness, contrast ratio and color reproduction. P5 is also responsible for the motion compensation. 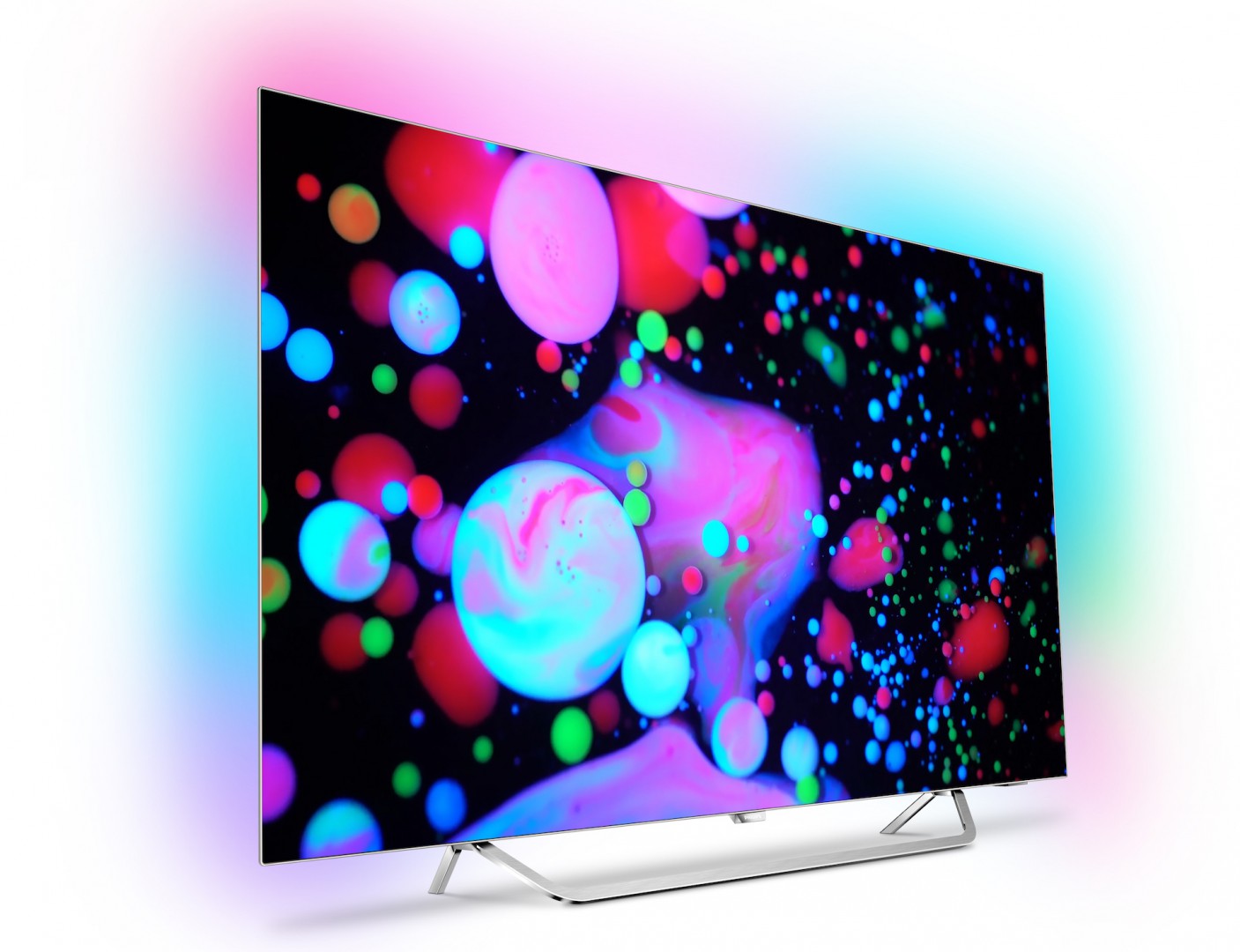 Regarding the audio, the Philips OLED TV shows a system with “triple ring technology” and the DTS HD Premium Sound support. To complete it with the ‘3-sided Ambilight system’, right, left and top.

The 7502 series designed with triple ring technology soundbar and 45W amplifier. The manufacturer declares that the sound is characterized by a wide stereo soundstage with deep bass, wide stereo separation and perfect clarity.

On a lower step are positioned the other two series: 7272 including 49″ and 55″ while the 7202 only offers the 43″. Compared to 7502 series, there is only difference is no longer availability of new P5 picture processing engine, will be replaced by the Philips Pixel Precise Ultra HD Engine with Perfect Natural Motion and Micro Dimming Pro technology. The panel is also LED Edge Ultra HD, support for HDR and HDR10. Other hand the audio section is changed: no place for a soundbar, but it comes with 20 watt sounds systems and DTS Premium Sound compatibility.

The Philips 7000 series all models packs in 16GB of onboard memory and support for the HDR streaming from Netflix. The 7502 and 7272 are equipped with 3-sided Ambilight while 7202 comes with 2-sided Ambilight technology. 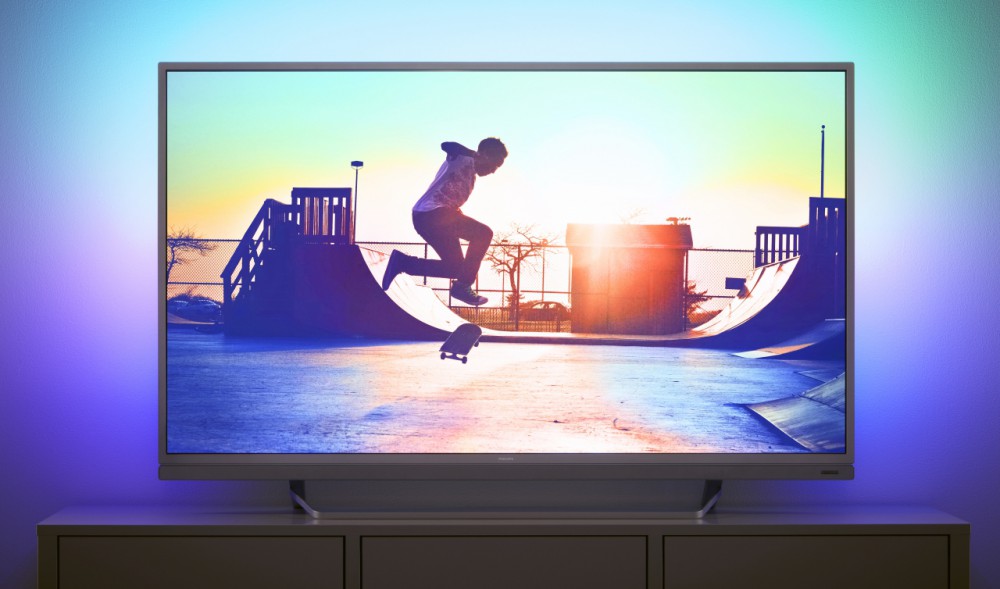 Prices and availability of the Philips 2017 TVs line-up have not yet been disclosed yet.

Thanks for reading! If my article helped you, I would be happy if you visit Techtoyreviews again and follow it on Social media. This article contains partner "affiliate" links. Clicking on it will take you to the provider and if you make a purchase, Techtoyreviews will receive a small amount of support.
@Techtoynews
Previous HTC Sense Companion now Available on Play Store
Next LuMee Duo is new iPhone case with Front and Back LEDs