Panasonic is seriously pumping its LUMIX DC-S1H mirrorless camera with the latest firmware version 2.0, but so far without RAW-HDMI. The Panasonic Lumix S1H has received the following changes and improvements:

You can download firmware version 2.0 for your Panasonic Lumix S1H from HERE.

The Panasonic S1H was announced back in August 2019, and it was the world’s first full-frame digital camera system with interchangeable lenses, allowing you to record 10-bit 4K / C4K HEVC video at 60k / s. It has been priced at $3,997.99 and can be purchased through the Bhphotovideo and Amazon stores.

He started this blog as a hobby to show his affection for gadgets, but over the time this hobby became professional. And now he is working as a full-time blogger, but in free time he loves watching movies and games. PayPal donation for TechToyReviews will be appreciated.
@ankit4554
Previous Logitech G203 LIGHTSYNC Gaming Mouse With RGB, G HUB Software
Next Z Сam E2-M4 Micro Four Thirds 4K Cinema Camera Announced 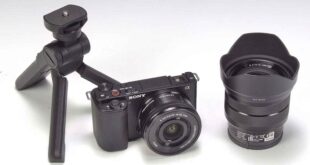 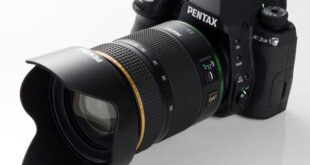 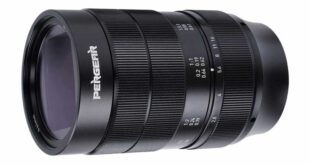